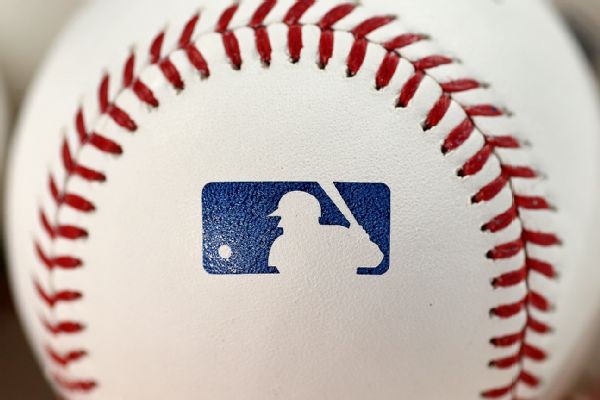 A 32-year-old on the roster of the Washington's Triple-A Syracuse Chiefs, Burriss was suspended for 50 games after a second positive test for a drug of abuse, the commissioner's office said Tuesday.

He hit .111 with no RBI in 50 plate appearances over 39 games with the Phillies last season. The veteran outfielder has a .237 average in a big league career that also included time with San Francisco (2008-12) and Washington (2015).

Los Angeles Dodgers right-handed pitcher Edward Perez, who is with the rookie-level Dominican Summer League Dodgers, was banned for 72 games following a positive test for metabolites of Stanozolol.

Houston shortstop Jonathan Arauz, at Quad Cities of the Midwest League, was suspended for 50 games following a positive test for the banned stimulant Methamphetamine.

Boston shortstop Jeremy Rivera, who is with the Class A Salem Red Sox of the Carolina League, was suspended for 50 games following an unspecified violation of the drug program.