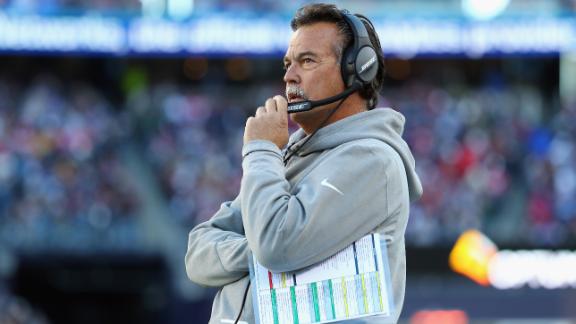 Hall of Fame running back Eric Dickerson says he will return to Los Angeles Rams games now that coach Jeff Fisher has been fired.

"Of course I will go to the games now," Dickerson told Colin Cowherd on "The Herd" radio show moments after Fisher was let go Monday.

Fisher, Dickerson said, told him in late November that he didn't want him on the sideline during games. Fisher said Dickerson's public comments disparaging the team had made players "uncomfortable."

"I am not shocked," Dickerson told "The Herd" regarding the firing. "I think it's something that had to happen. You have the players giving up on you; you have to make a change."

"I have said this before, it is all about winning. ... The Los Angeles Rams fans deserve more, better than that. I just want us to win."

The Rams fired Fisher one day after the team endured its fourth straight loss and eighth setback in the past nine games. The Rams lost 42-14 to the Atlanta Falcons on Sunday at the Los Angeles Memorial Coliseum, dropping the team to 4-9 for the season. Fisher was 31-45-1 in nearly five seasons with the Rams.

"I am not hating on Jeff. I am not mad at him," Dickerson said. "But I can't feel sorry for a guy who's made $35 million coaching. He'll be OK. It is what it is. When they cut players, they went in another direction; we are just going another direction here also."

Dickerson not only has an opinion on what kind of coach the Rams need; he has someone in mind.

"Not about who's carrying biggest stick; it's about who's winning. Jim Harbaugh is that guy," Dickerson said on 570 LA Radio. "That is what it comes down to. He went to Michigan now they are winning. Stanford as well. That offensive line can be fixed but have to get right person in line. If they want to win people in charge have to get people in there that can win."

Other people make that cut for Dickerson.

"I like Jon Gruden," he said on 570 LA. "I think that would be a good pick. Attitude ... knows how to win and need something new for the fans and this city. I don't think David Shaw would come. Not Josh McDaniels either. Kyle Shanahan is young and exciting. My first pick would be Jim Harbaugh."

Dickerson boiled it down to one thing: winning.

"They have to have someone who is a real football guy, who is going to make a difference, a splash," Dickerson said on "The Herd." "Not a yes man; they need someone who knows football and wants to win. That's what it's all about in L.A. You can't put a mediocre product on the field out here, as you saw yesterday." 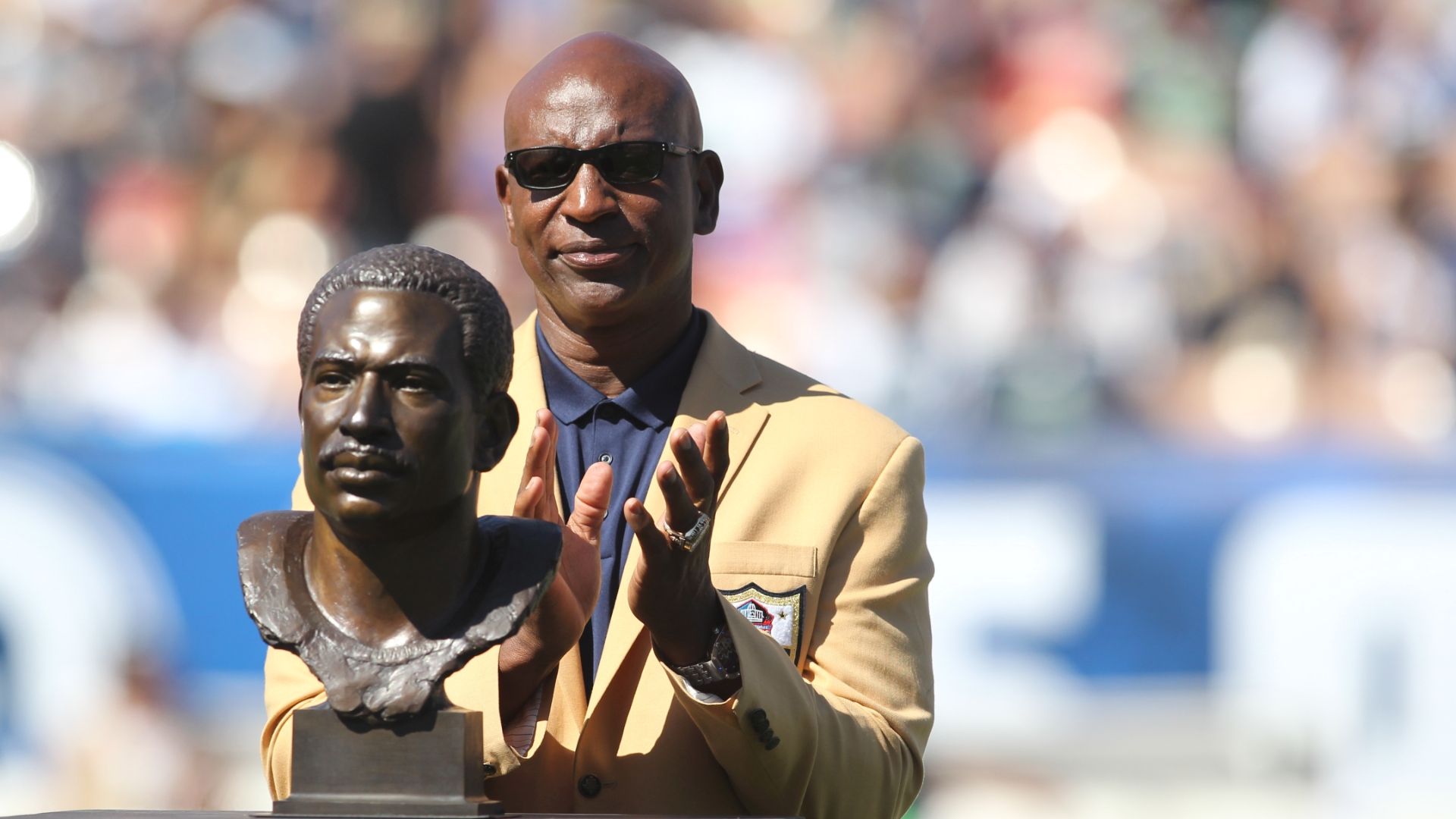 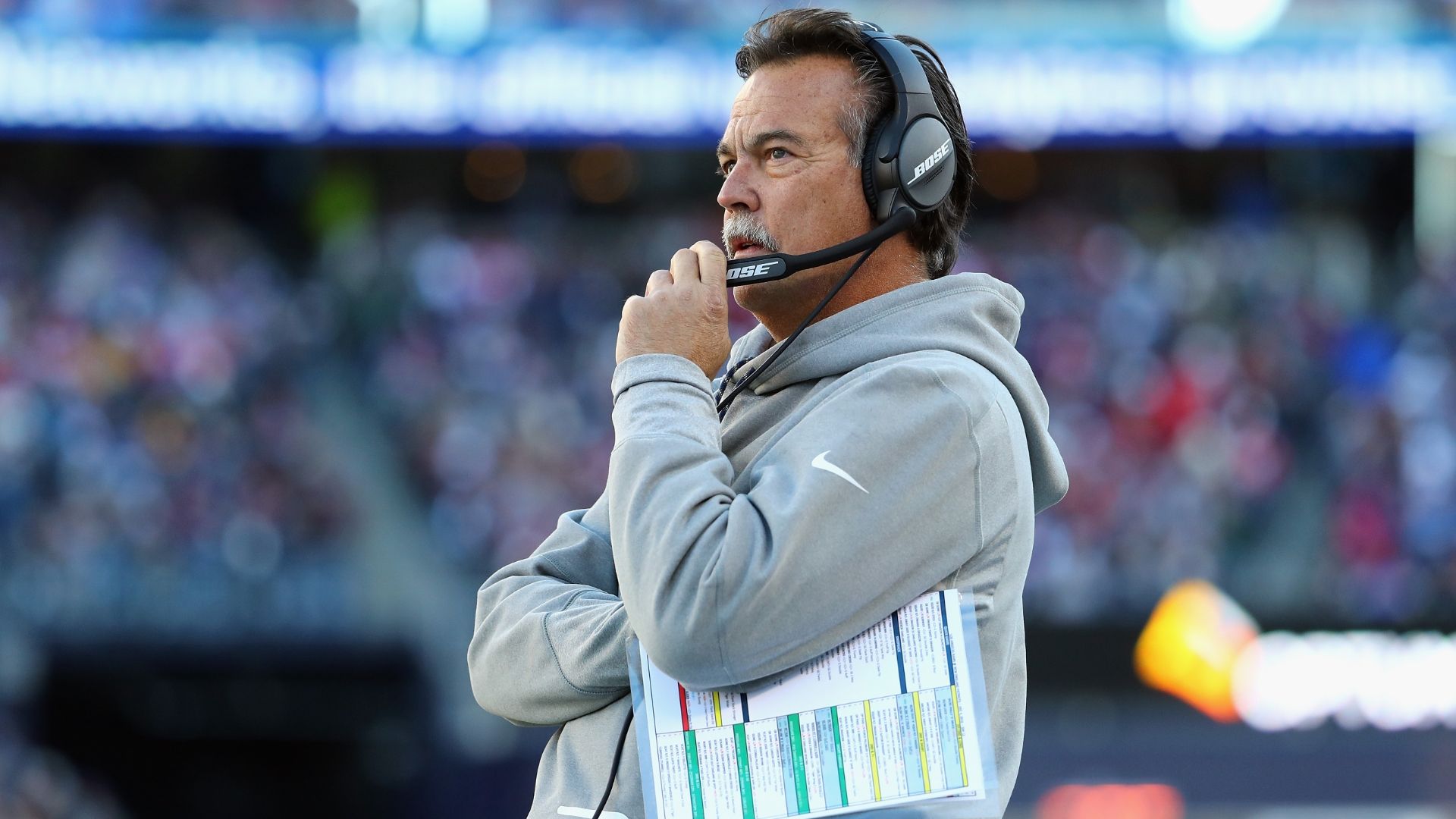