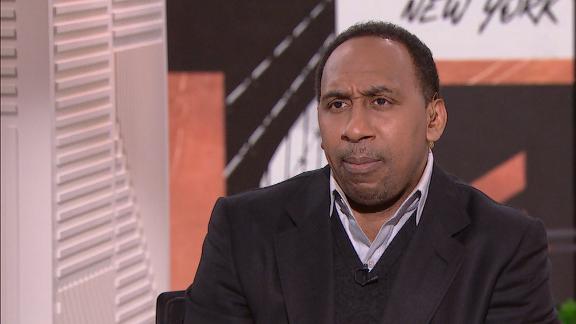 Attorneys for Eric Reid dispute a joint statement by the NFL and NFL Players Association that says the Carolina Panthers safety was not singled out with excessive drug testing and they're demanding the league and the players' union "immediately issue a retraction," according to a letter sent to all parties that was obtained by The Associated Press.

The joint statement released Wednesday said an independent administrator found Reid received the "normal" number of drug tests this season. The statement said, "there is no evidence of targeting or any other impropriety with respect to his selection for testing."

The letter obtained Thursday says Reid was indeed tested at least seven times and requests the independent administrator provide all information used to produce the report.

Reid's legal team says it rejects "the notion that this report was independent" and claims the report is filled with incorrect dates.

Reid said in December that he had been tested seven times by the NFL. He said the league was targeting him because of the ongoing collusion case against the NFL in which he alleged that team owners conspired to keep him out of the league after his decision to kneel alongside former 49ers teammate Colin Kaepernick during the national anthem to protest racial and social injustice. 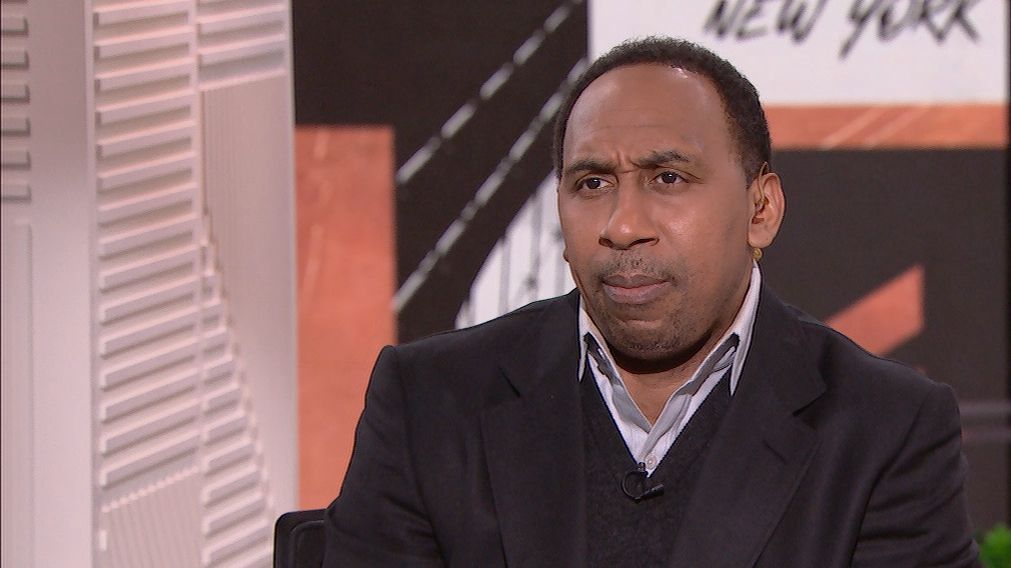