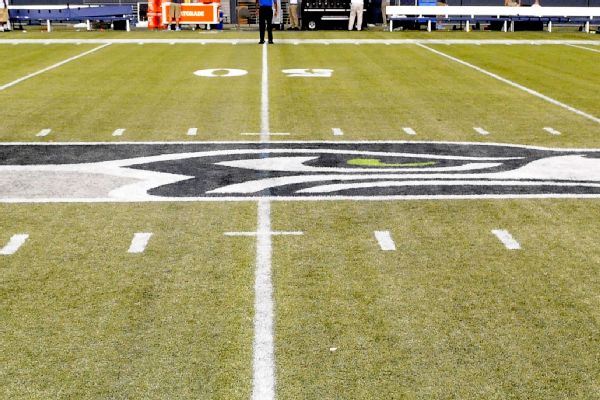 RENTON, Wash. -- Derrick Jensen, a two-time Super Bowl winner as a running back and longtime Seattle Seahawks scout, has died after a five-year battle with Amyotrophic Lateral Sclerosis. He was 60.

The Seahawks announced that Jensen died Friday morning. He retired as a scout in 2012 as the illness began to take a toll on his ability to work.

Jensen spent his entire playing career with the Raiders, winning Super Bowl titles after the 1980 and 1983 seasons. He transitioned into becoming a scout after his playing career ended in 1986 and spent 22 seasons with the Seahawks. He was highly regarded for an ability to find overlooked players. He was responsible for scouting Shaun Alexander coming out of Alabama, but also found unknown gems like Ricardo Lockette, Jordan Babineaux and J.R. Sweezy.