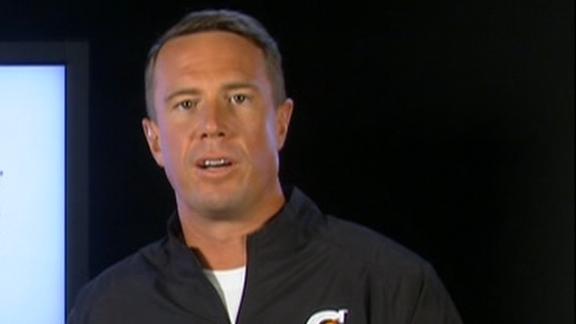 NFL MVP Matt Ryan said he is not consumed with thoughts about his next lucrative contract, although Ryan did express support for fellow quarterback Derek Carr, who recently secured a five-year, $125 million contract from the Oakland Raiders, and good friend Matthew Stafford, who could be the league's next highest-paid player.

"That's just kind of the nature of the business," the Atlanta Falcons star told ESPN on Tuesday, referring to quarterback contracts. "Those guys have all played really well. Derek signed a new contract this offseason, and he's played great. Matthew Stafford's is coming up, and he deserves it. He's played really, really well and competed so hard throughout his career.

Ryan, 32, still has two years and $35 million remaining on the five-year, $103.75 million extension he signed back in July 2013 that included $59 million guaranteed. He feels like his body is in great shape and always envisioned playing 15 to 20 years as he enters his 10th NFL season.

Falcons owner Arthur Blank told ESPN at the Super Bowl that Ryan "needs to be compensated well ... and he will be," coming off an MVP season. The Falcons typically extend players as they enter the final year of their contracts.

Ryan told ESPN's NFL Live that contract talks have not started between the two sides, but he expressed his appreciation for Blank's reassuring statement.

"You know, I'm just happy to be a part of the organization, for sure," Ryan said. "I've felt such great support from Arthur throughout my entire career.

"When your owner has your back and he's been supportive like Arthur has been throughout my entire career, trust me, that feels really good."

Stafford, with one year and $16.5 million left on his deal, likely is the next to be rewarded. And if Ryan continues to play at a high level, he'll definitely have an argument to become the league's highest-paid player regardless of how much money Stafford secures. Both Ryan and Stafford are represented by Tom Condon.

No matter what type of lucrative extension Ryan eventually signs, it will pale in comparison to the $200-million-plus guaranteed contracts recently awarded to James Harden of the Houston Rockets and Steph Curry of the Golden State Warriors. 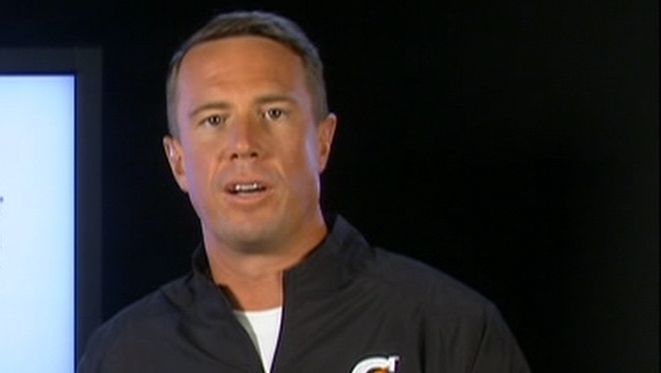