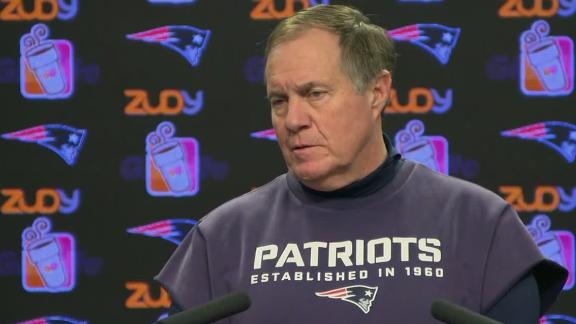 On Monday, Viral Chhadua, a manager in Gainesville, Georgia, hatched the plan after reading a column by Boston Globe columnist Dan Shaughnessy with the headline "It's hard to get pumped up about a Super Bowl against ... Atlanta."

Shaughnessy called the city a place with "absolutely zero enthusiasm for professional sports."

"I was already pumped that we were in the Super Bowl and matched up against living legends in Bill [Belichick] and Tom [Brady]," Chhadua said of theNew England Patriots' coach and quarterback. "Then this article pops up and belittles our sports teams and fan base. I was irritated at the shots this guy took at the fan base and Atlanta as a whole."

So Chhadua said he had to do something to show "America and Dan that Atlanta has a passionate fan base."

The idea? To not sell Sam Adams, made by Boston Beer Company, in his gas station store until after the Super Bowl was over.

Chhadua said he loved the response.

"It's fun and playful and [Boston Beer founder and CEO Jim Koch] seems like a down-to-earth dude, so no harm," he said.

Chhadua said he normally sells about eight six-packs of Sam Adams a week. But since the beer won't spoil, he will still sell it -- after the big game.

Chhadua said he would come out making money from the attention, pointing out he just sold two cases of the favorite hometown brew Sweetwater.

"That doesn't ever happen in the winter," he said. 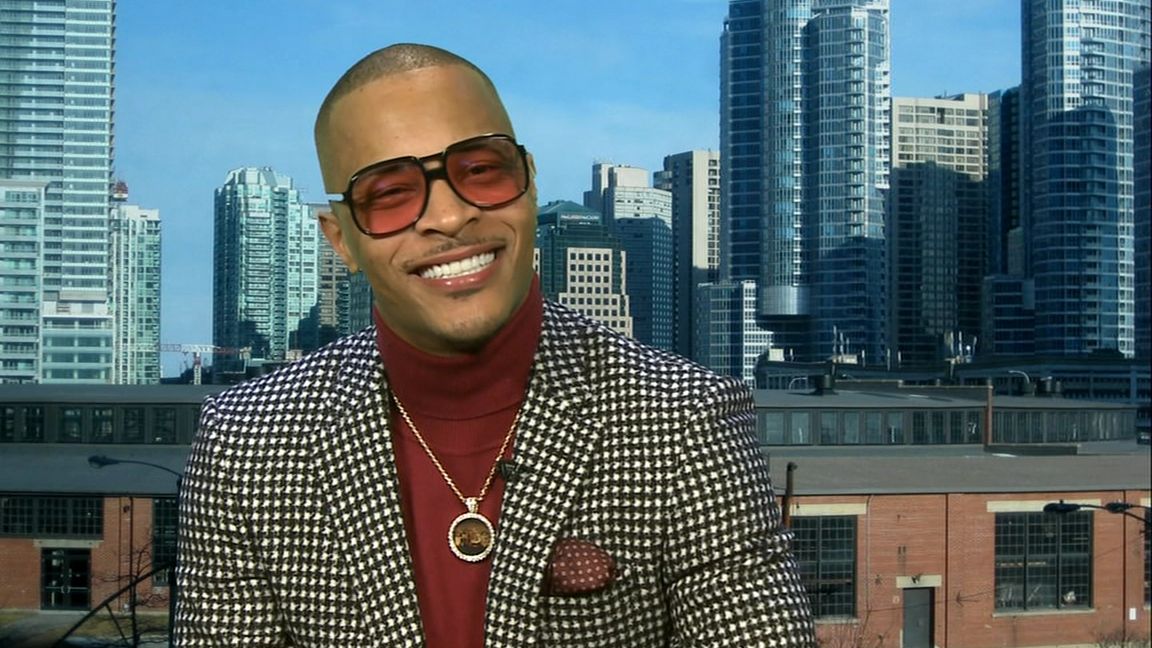 T.I. thinks Matt Ryan is a lock for MVP
Rapper/actor T.I. is betting on his Atlanta Falcons to pull off the upset against New England and is counting on Matty Ice to hoist the MVP trophy.