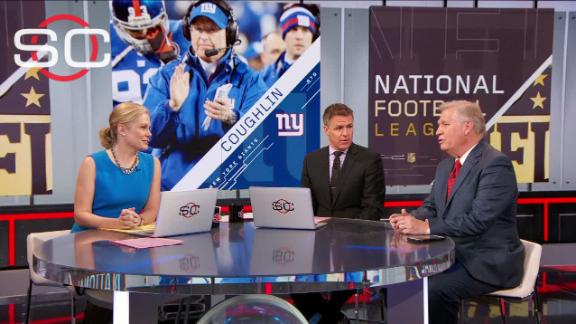 "Let's be honest, we have lost some credibility as an organization," Mara said at a news conference with Coughlin, who stepped down as head coach on Monday in what was described by Mara as "mutual." "When you have three losing years in a row like that, you face a lot of criticism, and a lot of it is deserved. And it is up to us now to turn that around and get back to where I think we should be."

Specifically, Mara pointed toward general manager Jerry Reese as the man to shoulder much of the responsibility for turning the Giants around after a second straight 6-10 finish.

"Listen, we have had three losing years in a row, and a lot of that is due to some personnel decisions that have been made," said Mara, whose Giants were 7-9 in 2013. "But I still believe that Jerry Reese is the right guy moving forward. Why do I believe that? Jerry put together two Super Bowl-winning teams. ... I still think he is capable of putting a great team together, and he is going to get that opportunity."

"Jerry knows this is on him," Mara later reiterated. "I've had that discussion. You can't hide from the record. It's up to you now to get it fixed because the last three years are just not acceptable."

The Giants have not had a winning season since going 9-7 in 2012. They've missed the playoffs in six of the past seven seasons but won the Super Bowl after the 2011 season -- the second championship under Coughlin and Reese.

Mara said "the record indicates we do not have enough championship-caliber players."

Coughlin made it clear that quarterback Eli Manning should not be to blame for the Giants' playoff drought.

"He thinks he's the reason," Coughlin said as he looked and pointed to Manning, who was seated nearby along with several current and former players in attendance. "He's not the reason. Eli, it's not you, it's not you. It's us. We win, we lose together. When we lose, I lose. When we win, you guys win."

Mara and Reese said that the way the Giants go about acquiring and drafting talent has and will be evaluated.

Reese believes the Giants are not far from being able to turn things around immediately, citing the team's eight losses by six points or fewer this season, many coming in the last few minutes of the game.

He also pointed out how injuries to key players to first-round picks like safety Kenny Phillips and defensive end Jason Pierre-Paul have also set the team back.

While Reese drafted wide receiver Odell Beckham Jr. with the 12th overall pick in 2014, the general manager has taken some heat for some of his other high picks not producing as much.

Reese got defensive when asked about missing on mid-to-late-round picks perhaps more than other teams in the draft.

"I know how passionate I am about it," Reese said when asked why he's the right man to turn the Giants around. "I know we've put together championship teams before. I know the big picture of what the National Football League is.

"I just know if you lose eight games by 26 points, most of them in the last second of the game, you are not that far away no matter what you say the personnel is. Things can be fixed. They can be fixed quickly."

Mara is counting on it.

"He knows what the expectations are," Mara said of Reese. "He has done it before, and I believe he can do it again. That is the bottom line." 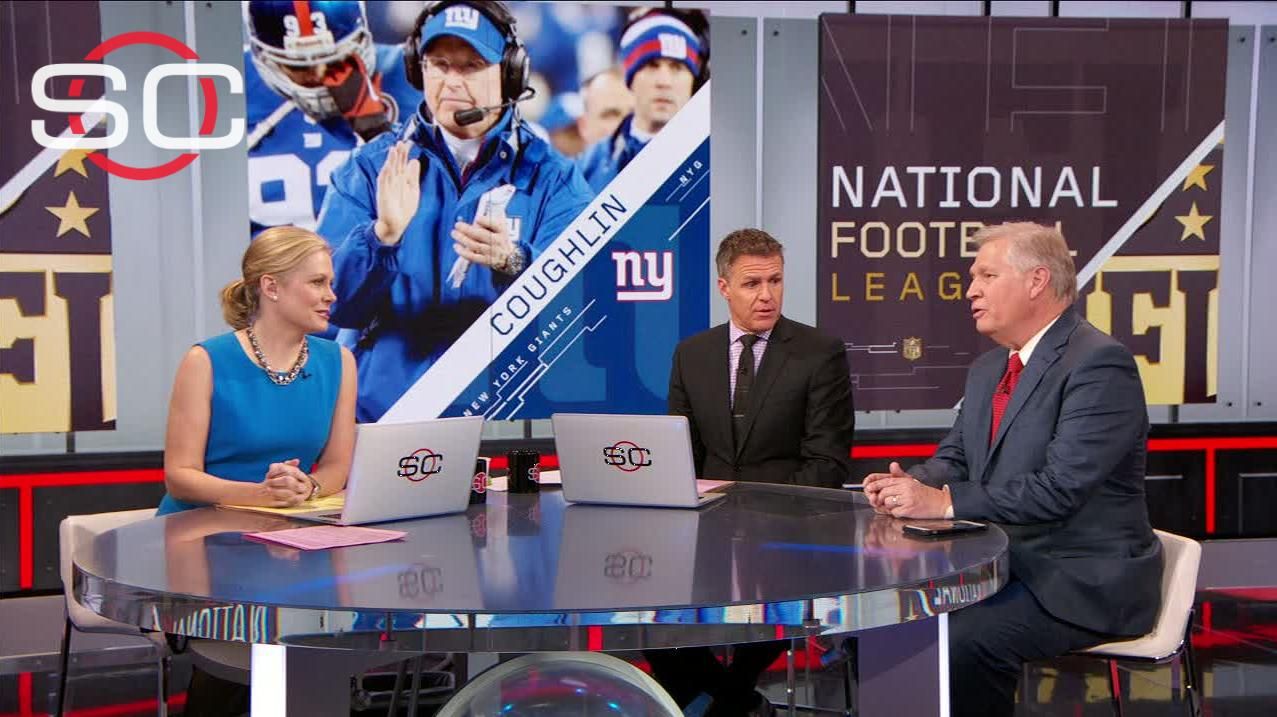