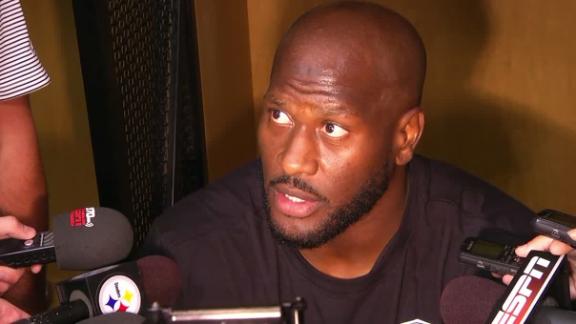 Harrison, who proposed to meet with league investigators Aug. 30, said he wants to tape the event for transparency.

Going further, when discussing the league dangling potential discipline for failing to cooperate with its investigation into alleged PED use,the Pittsburgh Steelers linebackersaid, "if it heads to the hands of that crook, I mean Roger Goodell,he can do what he wants."

On Monday night, the league released a letter threatening suspensions for four players listed in the report for detrimental conduct if they didn't schedule an interview by Aug. 25.

Harrison maintains he has never used PEDs and is interviewing because he wants to play this year, not to make the league happy.

Harrison calls Goodell a crook, welcomes open interview
Steelers linebacker James Harrison says he'd like to be questioned by the NFL in front of the media. After being questioned about a potential suspension, Harrison says, "it leans to the hands of that crook, I mean Roger Goodell." 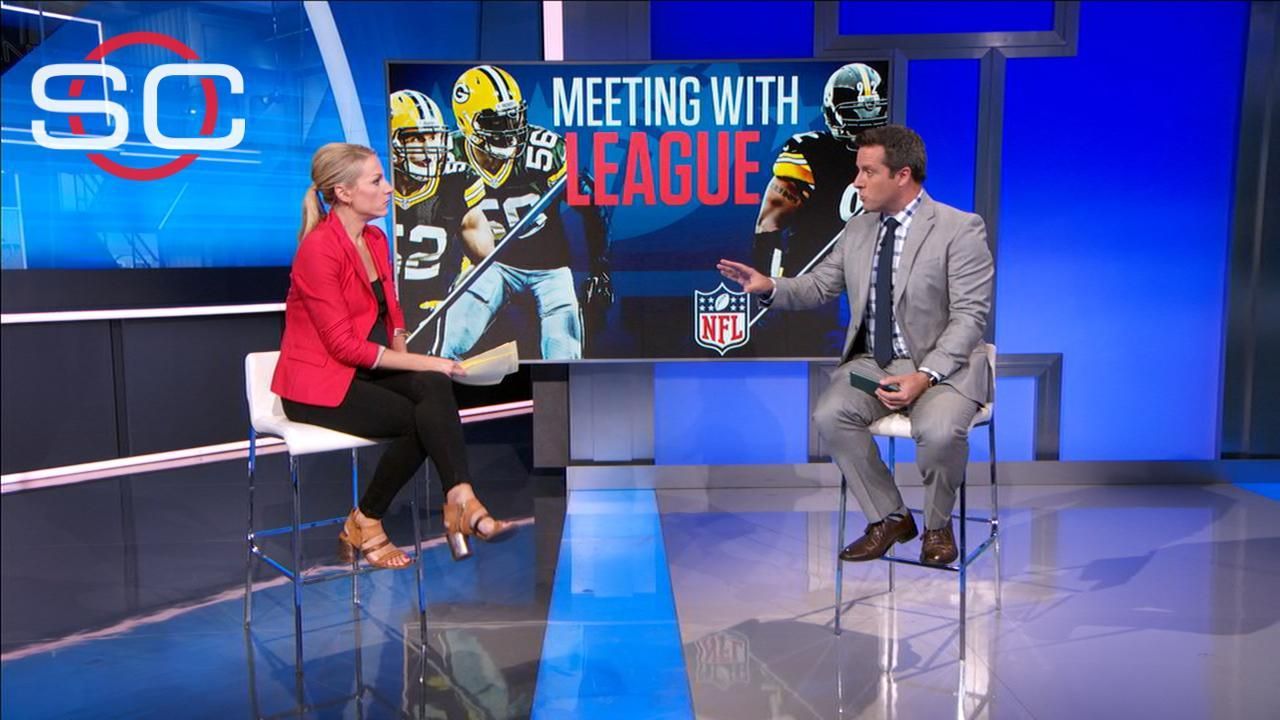