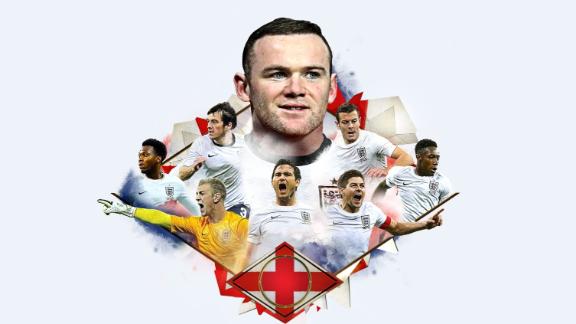 Joe Hart says he is not worried by England's recent history of goalkeeping errors at the World Cup.

The Manchester City goalkeeper is set to be Roy Hodgson's No. 1 in Brazil this month, but was sat on the bench in 2010 when Robert Green allowed a tame shot from U.S. forward Clint Dempsey to squirm underneath him during a 1-1 draw.

The Three Lions were eliminated in 2002 after David Seaman misjudged Ronaldinho's long-range free kick in the quarterfinals against Brazil, but Hart insists he will remain positive for the finals.

"Stuff happens. You've got to be aware of that as a 'keeper," he told British newspapers. "Incidents happen all the time. We try to move on and be positive.

"You know Greeny made a fantastic save not long after that goal and we ended up qualifying from the group, that was the main thing.

"You have to be positive and look forward. No one is going out there to make mistakes. The likelihood of it happening, you never know. You look to be positive."

England conceded two goals to Ecuador in their penultimate warm-up game before the World Cup, but Hart insisted: "We have defended well since Roy's come in, even before that.

"There are some great players to choose from and the main thing is as well as being solid at the back we look dangerous going forward."