JR Smith denies tweeting 'Cavs in 7' after loss: 'I'm smarter than that' 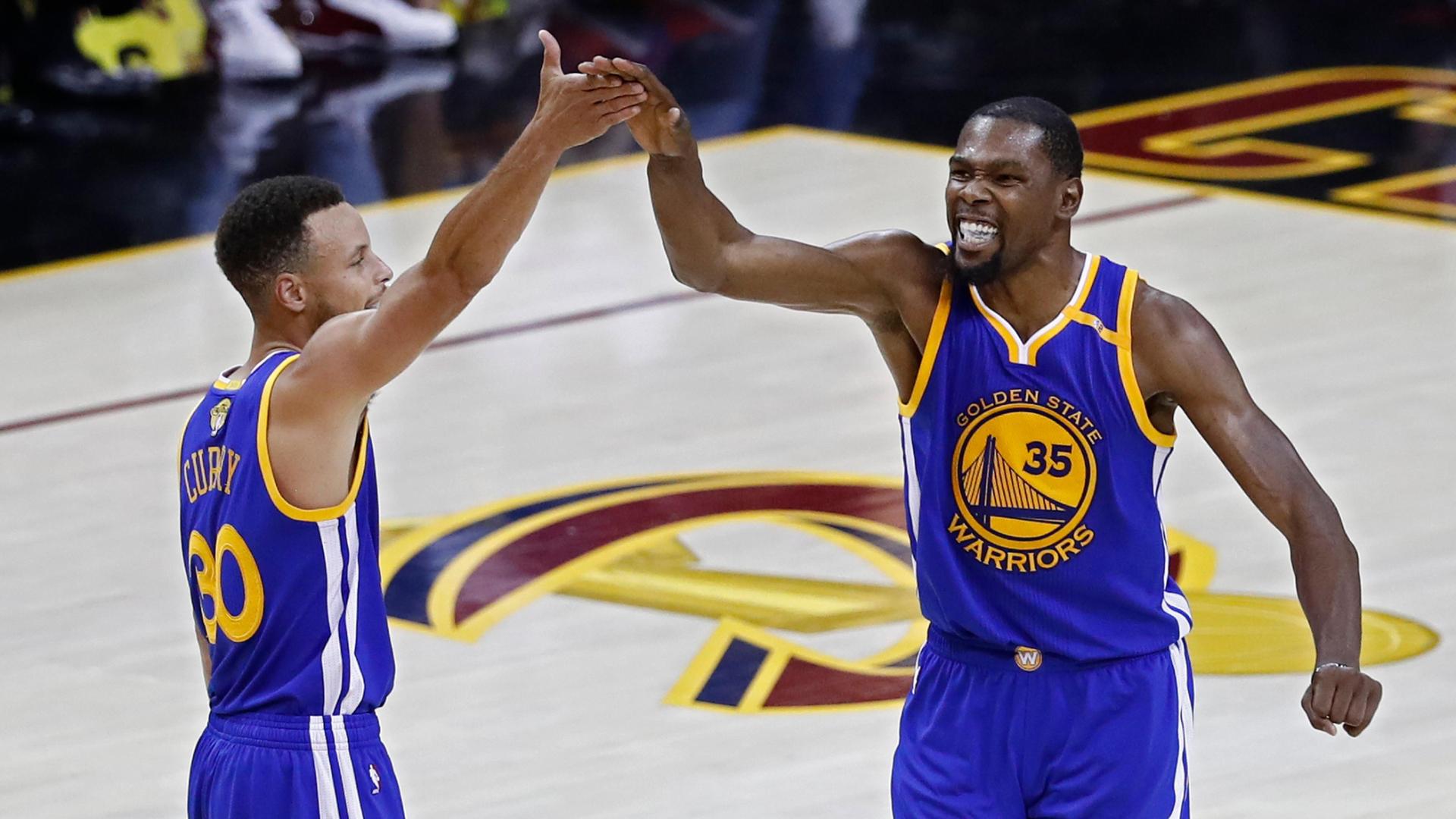 JR Smithsaid he believes in the message but denied tweeting "Cavs in 7" after theCleveland Cavaliers' Game 3 loss Wednesday night in the NBA Finals, alleging his account was hacked.

"I got out of the shower and my phone was buzzing. I did not tweet that," Smith told Cleveland.com after his postgame locker room interview session.

TheGolden State Warriorsare one win away from completing a historic 16-0 run through the playoffs and lead the Cavs 3-0 after a 118-113 victory. And while no NBA team has come back from such a deficit, it seemed that the Cleveland guard was making a bold forecast before quickly retracting the prediction.

"I don't know, I'm not really a technology guy like that," Smith said Thursday. "I've been known to send some pretty crazy tweets in the past. But I mean obviously I would know better than that. [It was posted at] 12:04 when the game was over at 12 so ..."

Smith said Thursday that he still believes the Cavs can come back to win.

"We coming back, I wouldn't be me if I didn't think that," Smith said. "My teammates look at me for inspiration ... that's what I am going to give them. ...

"This is what we live for. [The] reason we picked the basketball up when we were kids, to play in the NBA Finals and have a shot to win the championship. Have a shot to come out swinging."

The last time a team has fought back from a 3-0 hole to claim a series was in the Stanley Cup playoffs, when the Los Angeles Kings defeated the San Jose Sharks in 2014. The only time an MLB team has recovered to win four straight games was in 2004, when the Boston Red Sox went on to win the World Series after coming back to down the New York Yankees in the American League Championship Series.

In the NBA, only three teams have forced a Game 7 after falling in the first three games in a series, with the last time in 2003, when the Portland Trail Blazers almost came back to upset the Dallas Mavericks. 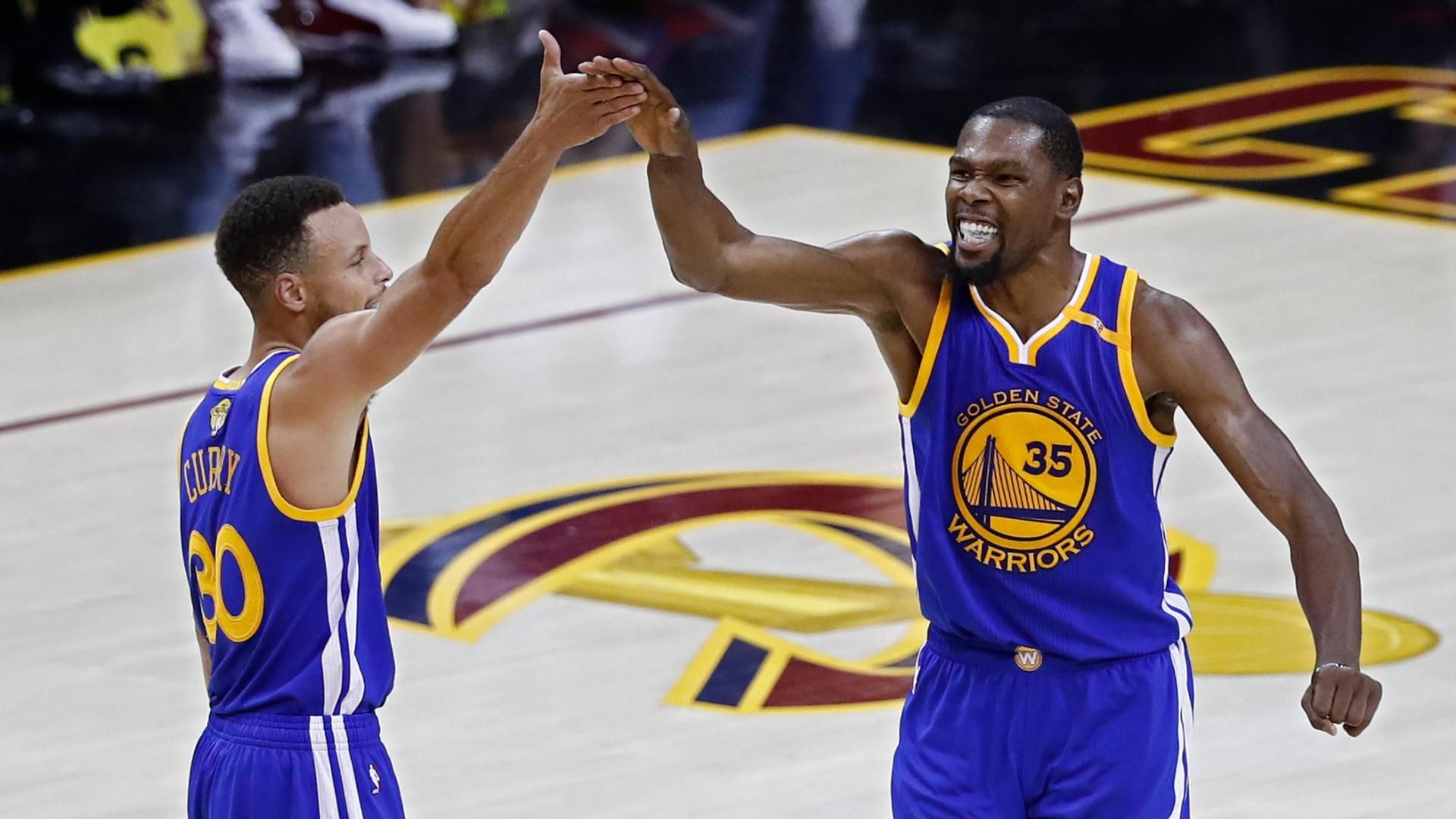