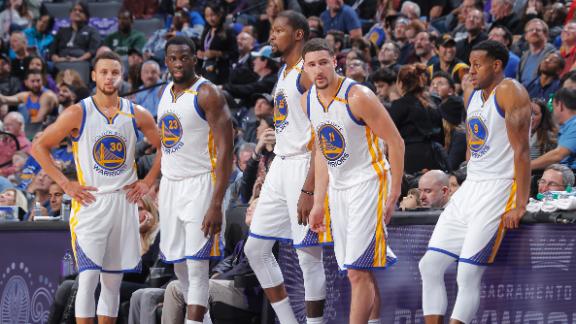 OAKLAND, Calif. -- The Golden State Warriors have won two of the past three NBA championships and soon will face an offseason with up to 10 players headed for free agency.

But Kevin Durant said during exit interviews on Wednesday that he believes sacrifices will be made to keep the bulk of the roster intact.

"It's a special team, a special group," Durant said. "It's a business of basketball, obviously, so nothing is for sure, but here, I feel like we can work that out and everybody will have a chance to do this again next year. It's easier said than done, obviously, but that's the goal. We want to keep this thing together and see how we can continue to keep getting better."

League sources told ESPN earlier this month that Durant, who holds a player option for the 2017-18 season, is willing to take less to help retain the core of the team. By Durant taking about $4 million less than his max next year and waiting to get his long-term extension for at least another season, the Warriors wouldn't have to renounce the rights of free agents-to-be Andre Iguodala and Shaun Livingston.

Durant said Wednesday that he recently began to contemplate his next move.

"The last couple of days I've thought about it," he said. "But like I said, we'll all figure something out. We'll work something out. Like I said, I want to be here. We just won a championship, man. Let's see if we can do it again. That's the thing.

"Winning a championship is the ultimate goal and everybody here experienced that, and we want to experience it again."

Durant's gesture would allow the Warriors a chance to use their Bird rights to re-sign their own free agents (most notably Iguodala and Livingston) to deals far more comparable to what they would likely see on the open market.

After playing so many years on a below-standard deal, Curry is expected to re-sign for the super max of five years and $205 million.

The framework is in place to sustain what is considered a juggernaut squad.

"It would mean everything [to stay together]," Curry said. "What we've built here is truly special. It's unique, it's something that you don't want to see end at all. All the pieces that we have are important to the equation of winning a championship and competing for a championship every single year. So, it is a business. There are decisions that need to be made every single year, and you have to assess the situation as it is."

Curry said before the season started that he spoke with Durant, Draymond Green and Klay Thompson about the importance of sacrificing personal accolades for the betterment of the nucleus, with the understanding that money might be sacrificed, as well.

Free agency officially begins July 1, but it appears that integral players already are a step ahead of that juncture. They're committed to making it work.

"I think we'll all love to keep this group together and see what we're able to accomplish together," Livingston said. "But we'll see what happens when that time comes. There's obviously a domino effect. Guys have decisions to make, but it's about enjoying this journey, this moment that we're on right now. It's a great ride."

Information from ESPN's Ramona Shelburne was used in this report. 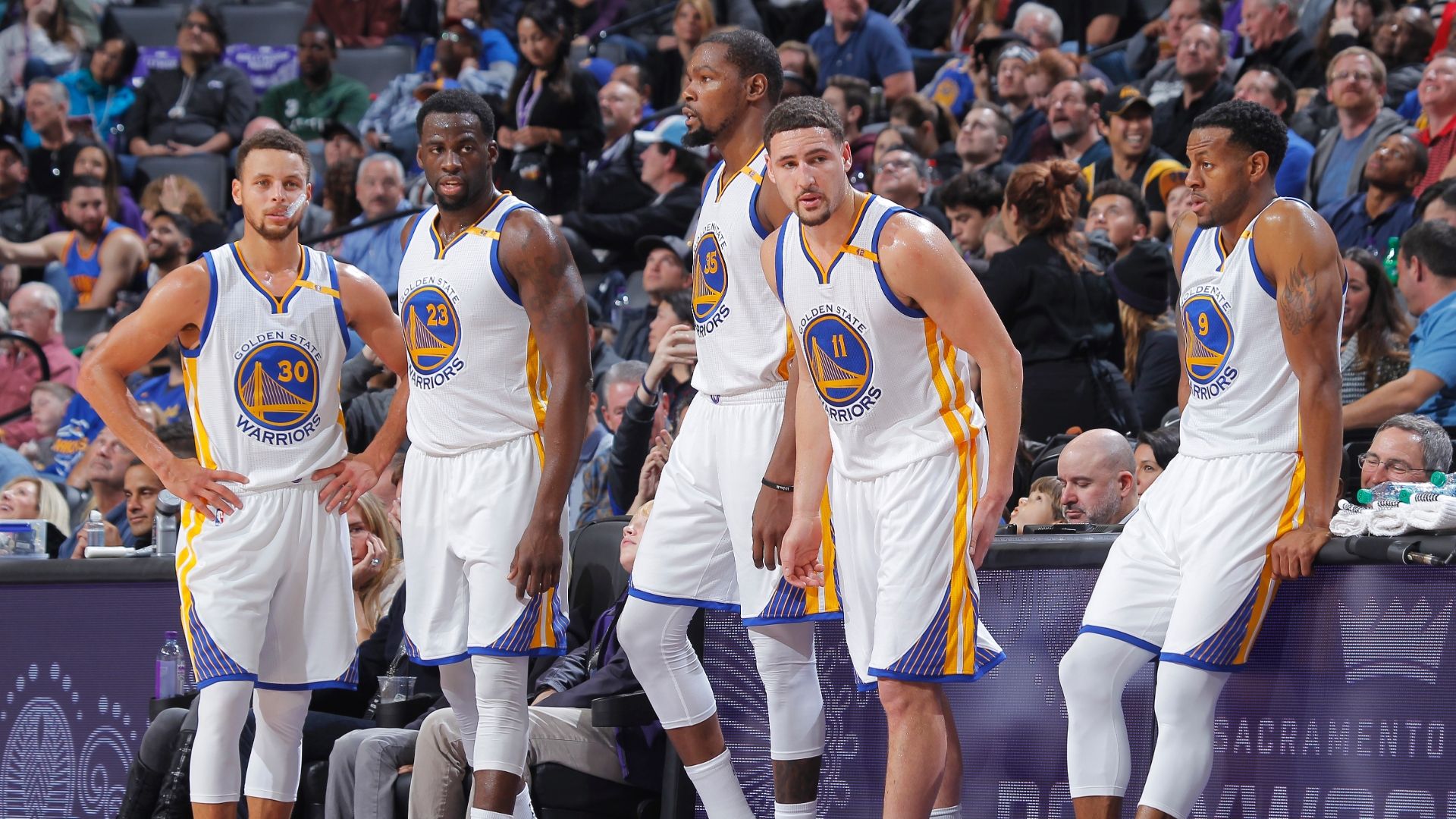