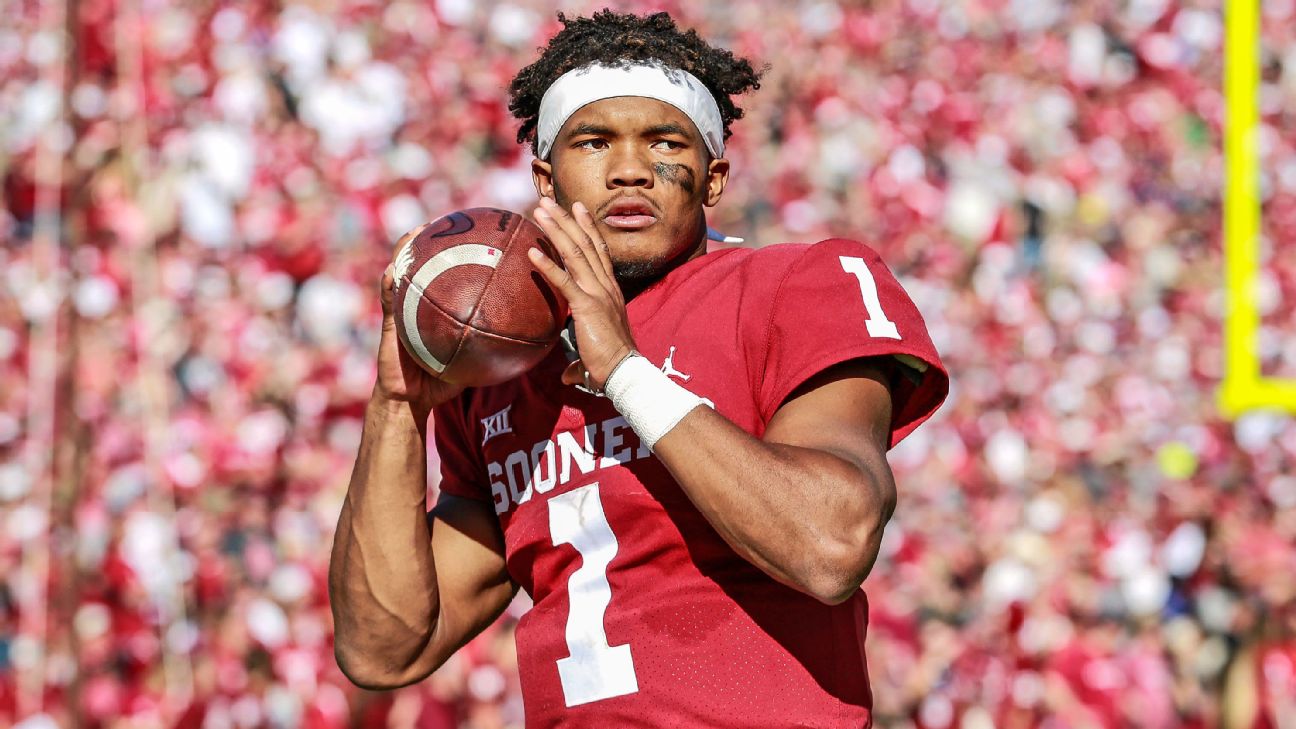 NORMAN, Okla. --Oklahomaquarterback Kyler Murray said Monday that even though he thinks he could play in the NFL, he's still preparing to move on with his baseball career and give up football after this season.

This summer, Murray was the ninth overall pick of the Oakland Athletics in the MLB Draft. He agreed to a deal with the A's that included a $4.66 million signing bonus.

Murray has since quarterbacked Oklahoma to the Big 12 Championship Game. The Sooners could advance to the College Football Playoff with a victory over Texas.

Alongside Alabama quarterback Tua Tagovailoa, Murray has also emerged as a favorite to win the Heisman Trophy. Murray is on pace to shatter the FBS season passing efficiency record, set by Oklahoma's Heisman winner Baker Mayfield last season, and he was second behind Tagovailoa in ESPN's Heisman Watch last week.

Murray will have one season of eligibility remaining should he decide to remain in school. Sooners coach Lincoln Riley compared his quarterback to former two-sport stars Bo Jackson and Deion Sanders.

"It'll be an interesting question, what he and his family decide to do," Riley said Monday. "... There's different dynamics with it. If he plays QB if he chooses the football route, different from Bo, Deion. But he's so athletically gifted in transitioning between the two (sports)."

Murray's baseball agent, Scott Boras, told The Oklahoman earlier this month that Murray remains committed to leaving the Sooners after this season to play baseball.

"Any judgments made as to him executing his contractual commitments, understand who Kyler is," Boras said. "He's committed to his team at OU, and he's also committed to the Oakland A's."

But ESPN draft analyst Todd McShay wrote earlier this month that with his talent, Murray would not be available past the second round in the NFL Draft in the spring, if he continued to pursue football.

Two weeks ago, Oklahoma promoted Murray for the Heisman by recreating the iconic photo of Jackson, who at the time was a two-sport star for both the Oakland Raiders and Kansas City Royals. The tagline from the famous Nike photo was "Bo Knows."

During an interview on MLB Network this summer, Jackson suggested Murray should focus on one sport.

"The sporting world's a little different now than it was when I played," he said. "They have more talent, way more talent. The talent pool is deep. I can't tell the young man what to do, but whatever sport he chooses, concentrate on it." 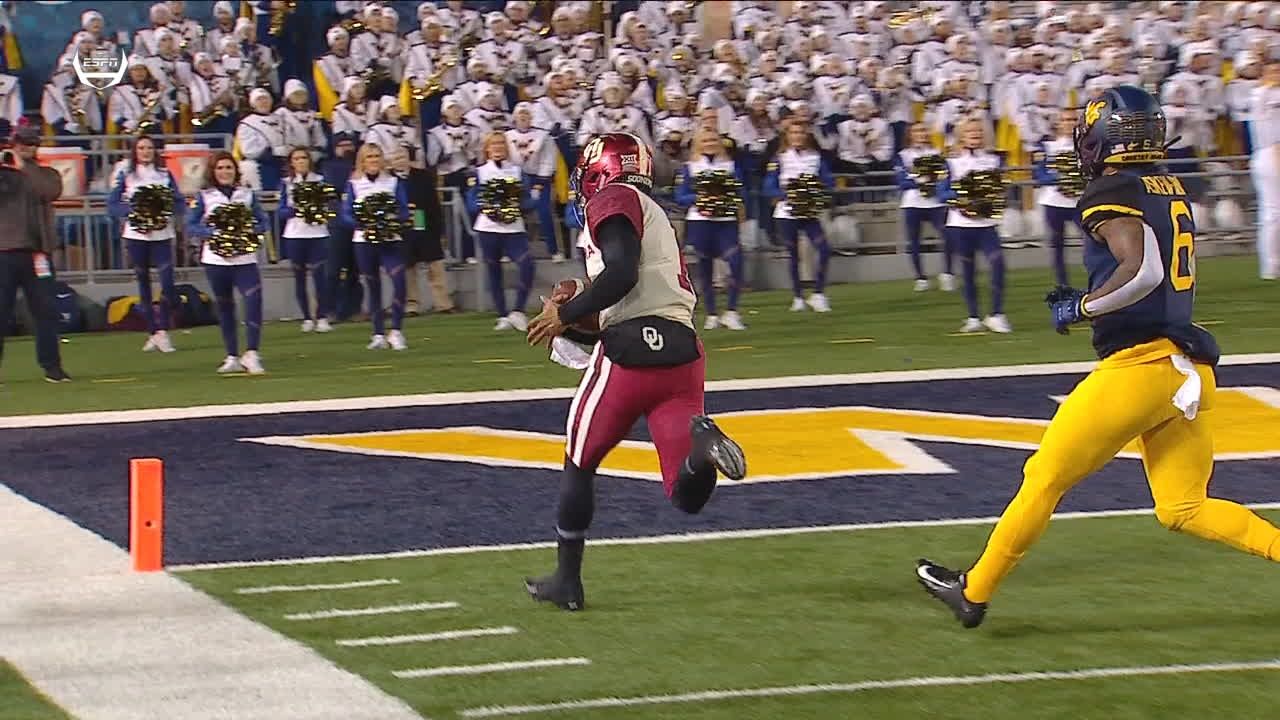 Murray finds space for 55-yard TD run
Oklahoma QB Kyler Murray keeps it himself, finds the open hole and speeds 55 yards into the end zone for the touchdown.