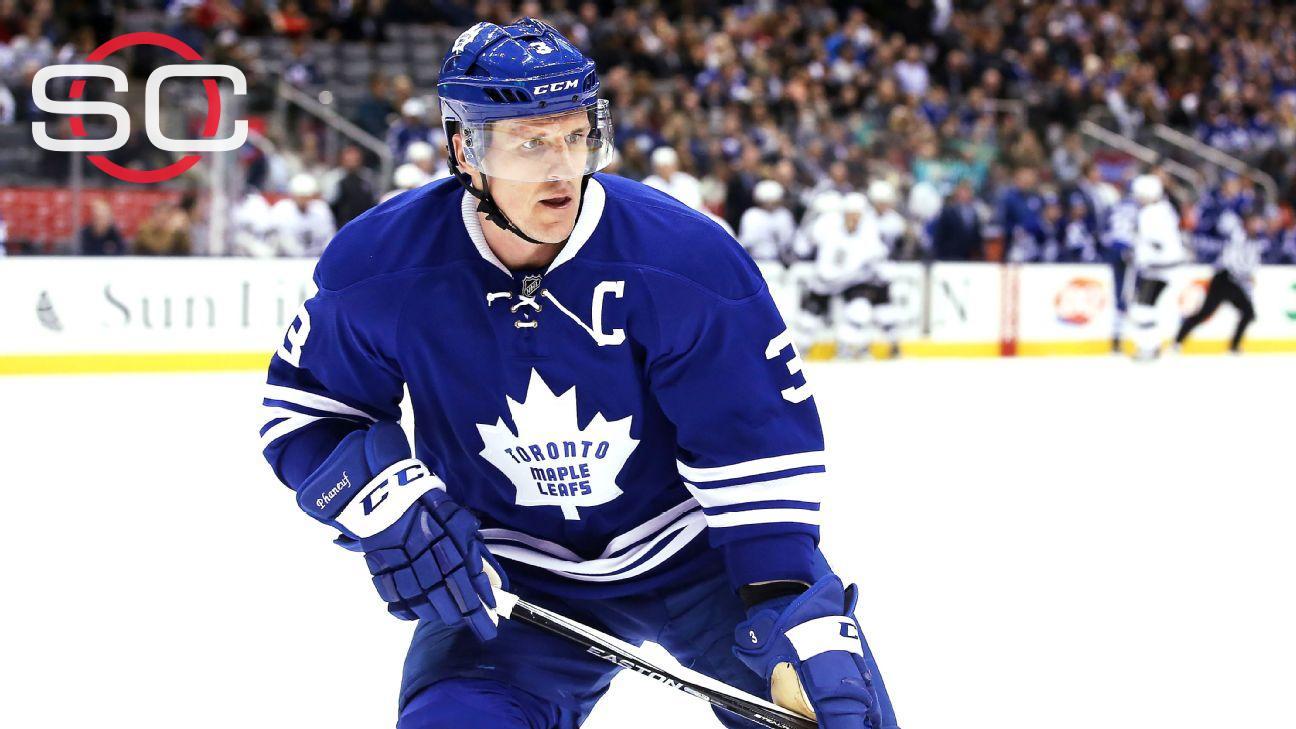 Neither team retained any of the salary owed to the players they traded away, meaning this was a straight-up hockey trade. Phaneuf, 30, still has five more years on his contract after this season, with a cap hit of $7 million.

The Senators were on Phaneuf's 12-team list of clubs he would accept a trade to, so didn't need to waive his partial no-trade clause. Besides Ottawa, some of the other teams on his list were the Canadiens, Bruins, Kings, Blackhawks and Sharks.

For Toronto, this deal creates significant space under the salary cap, leading analysts to wonder if the Maple Leafs are clearing the decks to take a shot at signing pending unrestricted free agent (UFA) star Steven Stamkos of the Tampa Bay Lightning this summer. In the meantime, the Leafs think highly of prospect Tobias Lindberg and view the second-round pick in the 2017 draft as a key asset.

"This was a transaction that certainly wasn't for today," Leafs general manager Lou Lamoriello said on a media call, while later adding that the trade made so much sense they had "no choice" but to make it.

In Ottawa, Phaneuf won't carry the burden he did in Toronto.

"We don't expect him to come in here to be a saviour," Senators general manager Bryan Murray said at a news conference. "We expect him to come here and just be the hockey player he is. He's a real good person. [He] competes, he wants to win. "He's been in a tough environment. He's been judged very tough in the environment he's in."

The Leafs are expected to be a busy team this month ahead of the deadline. They have a number of pending UFA players they will likely trade for draft picks or prospects.

With his new team, Phaneuf won't face the pressure of being captain nor the expectation of being a top-pairing defenseman -- two-time Norris Trophy-winnerErik Karlssonfills both those roles for the Senators. Ottawa hopes that adding Phaneuf, who has three goals and 21 assists this season,helps its playoff push. The Senators are four points out of the second wild-card spot in the Eastern Conference.

Phaneuf spent the first four-plus years of his career in Calgary before being traded to Toronto in January 2010. The three-time All-Star has 45 goals, 151 assists and is a minus-30 in his career. 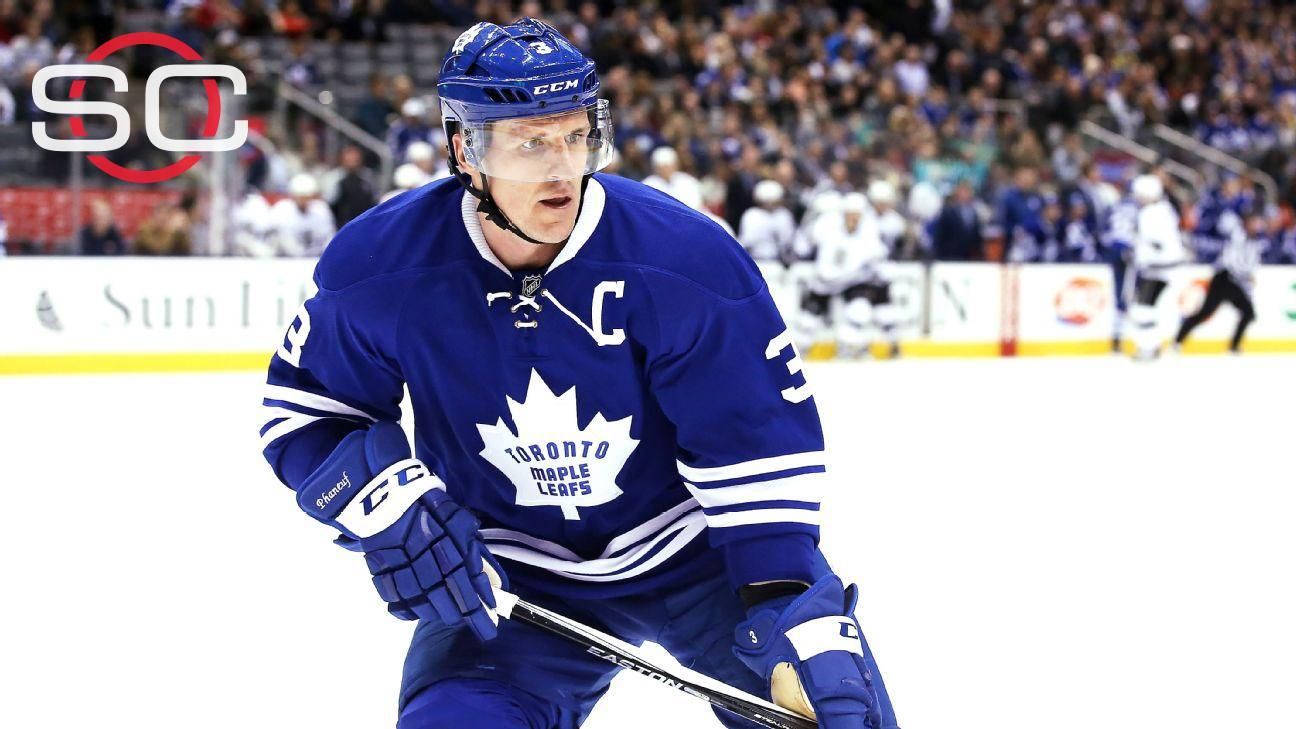