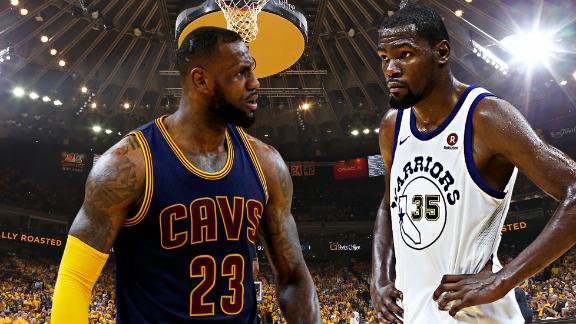 Cleveland Cavaliers star LeBron James selected ex-teammate Kyrie Irving in the NBA All-Star Game draft on Thursday. James' selection of Irving is noteworthy because Irving requested a trade from the Cavaliers over the summer after he, James and the organization had won an NBA championship and reached three consecutive Finals.

Golden State Warriors star Stephen Curry -- who along with James chose the two All-Star teams -- didn't end up with teammate Kevin Durant, who was drafted by James.

James and Curry were named All-Star captains after leading their respective conferences in voting. The two stars chose the teams in a call with league officials. Rosters were selected without regard for conference affiliation from the pool of starters and reserves. The order of selection for the draft was not revealed.

NBA rules stipulated that James' and Curry's first four selections be from the pool of starters. James selected ahead of Curry because he finished with the highest overall voting total. Curry received the first selection among the reserves.

James declined to say which player he chose first in the draft in an interview on TNT.

Many think Durant was the first pick of the draft, including the Warriors wing player.

"Well, finally someone picked me No. 1," said Durant, who was the No. 2 overall pick in the 2007 draft. "That feels pretty good. It's going to be fun competing against [teammates] Steph, Klay and Draymond."

Westbrook thought he might have been the last player picked, but he was informed after a 46-point performance in Oklahoma City's Thursday night win over the Wizards that the roster lists were merely alphabetical.

"See, I told you, man," Westbrook shouted at teammate Carmelo Anthony, who had been needling Westbrook about being picked last. "It was alphabetical order, man! Of course I was first!"

James said his decision to draft Irving was an "easy one." Irving reportedly left the Cavs, in part, to be the No. 1 option on a team rather than playing alongside James -- something that Irving has publicly denied.

"I just tried to pick the best available players. And to be able to team up back with Kyrie, it's always special," James said. "Along with Kevin Love, for us to have another weekend to bring back all the memories that we had when we were together. So Kyrie was available in the draft board, he's one of the best point guards we have in our league, so it was an easy choice for me."

Curry joked that he selected Antentokounmpo because the Bucks wing dunked on Curry in last year's All-Star Game.

Curry made selections from his house and James drafted players from the Cavs' practice facility. The captains playfully said they thought about making trades and that the process allowed them to sympathize with NBA executives.

"Unlike [Warriors GM] Bob Myers and unlike [Cavaliers GM] Koby [Altman], we get to pick from a lot of All-Stars," James said with a laugh. "We don't have to figure out guys with potential or guys that are coming out of college, or guys that's coming from overseas. We get to go after 22 All-Stars when we do our draft, so it's definitely a lot easier for us."

"A lot of my teammates and a lot of people that I know are like, 'We're looking forward to this weekend, we're actually going to watch the game this weekend,'" James said. "... So that lets me know that we're heading in the right direction."

Some players and coaches wanted the draft to be publicized, but the league decided against televising the selection process. Both James and Curry said they hope the draft is televised next season.

The All-Star Game is Feb. 18 at Staples Center in Los Angeles. 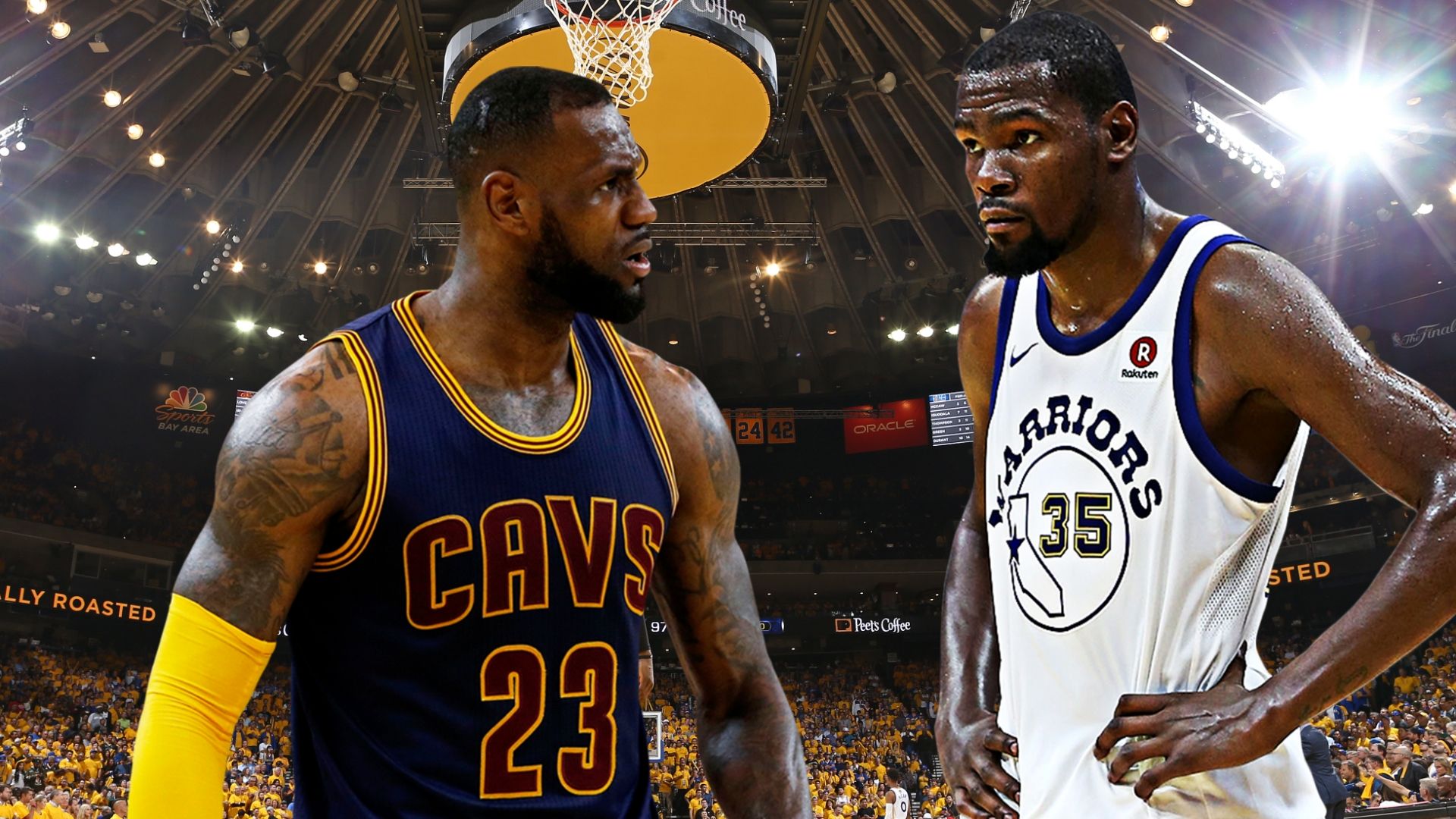