The Giants' starter hit homers in both of his at-bats in a 6-5 loss to the Diamondbacks. Bumgarner's line-drive homer off Zack Greinke put the Giants ahead 2-0 in the fifth. Bumgarner's second solo shot, off lefty Andrew Chafin, broke a 3-all tie in the seventh.

"That is obviously pretty special, having the chance to do that and for that to happen,'' Bumgarner said, "but my job is out there on the mound. That is where my concern is at."

Hall of Famer Don Drysdale is the only other pitcher with multiple Opening Day home runs, but he hit one homer in two separate openers, according to the Elias Sports Bureau.

Bumgarner struck out 11 with no walks in seven innings. He gave up three runs on six hits and became the first Giants pitcher to go deep twice in one game since Jim Gott in 1985.

Jeff Mathis broke up Bumgarner's bid for a perfect game with a one-out triple into the left-field corner in the sixth. 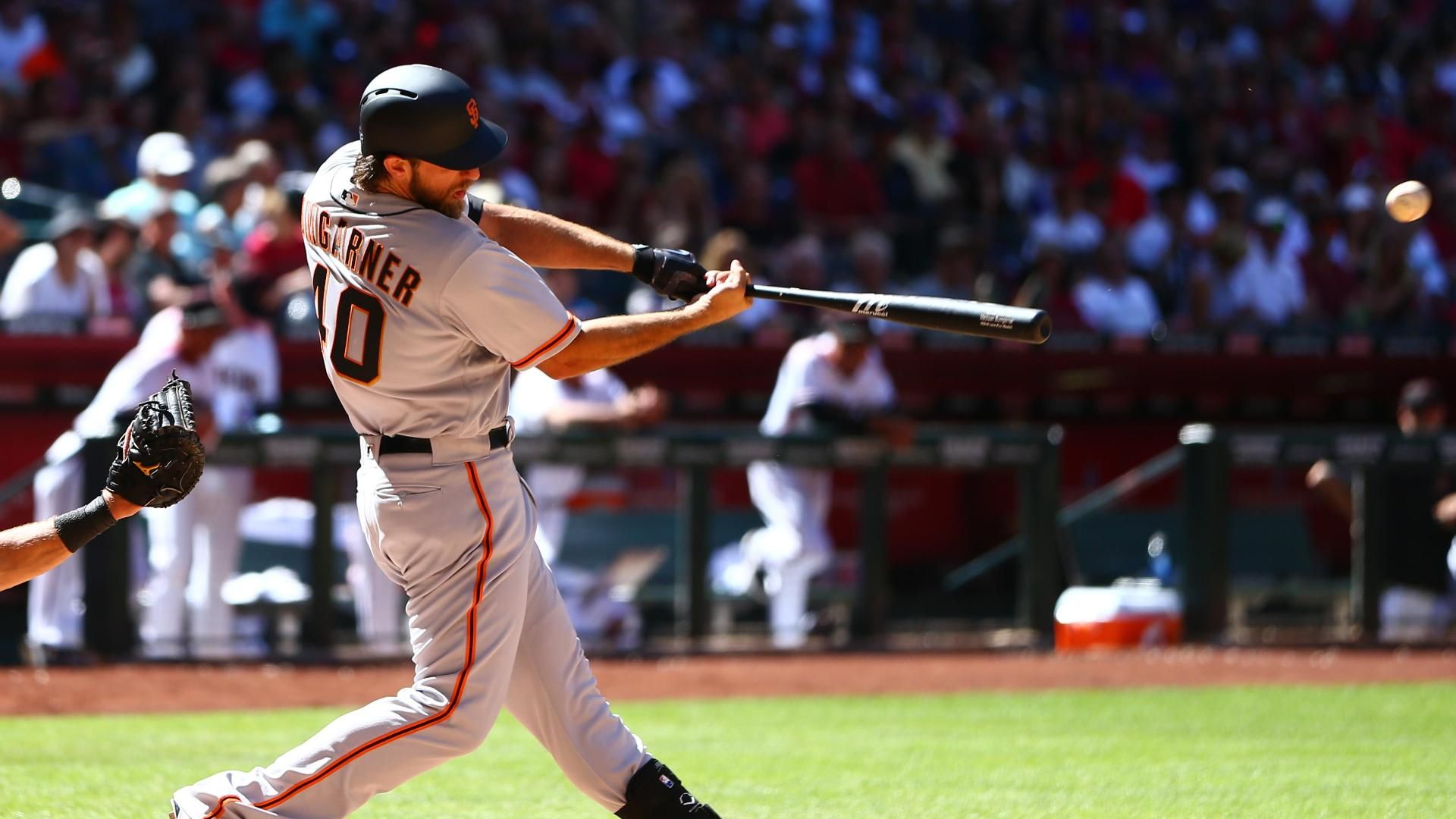