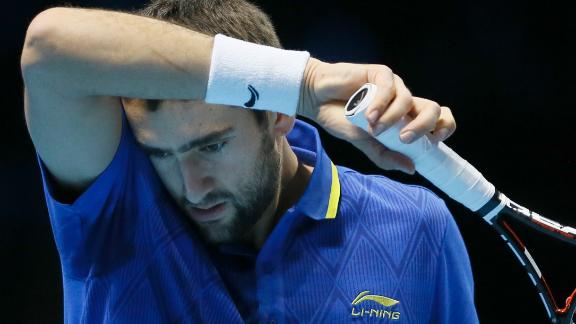 ZAGREB, Croatia -- US Open champion Marin Cilic has withdrawn from the Australian Open with a right shoulder injury.

The ninth-ranked Croat says on Saturday he is sorry that he will not be able to compete at the season-opening Grand Slam beginning in nine days in Melbourne.

He says his shoulder "feels better" after nursing the injury for six months, "but doctors advised me to be careful as much as I can, not to create even a bigger problem."

Cilic defeated Roger Federer in the semifinals and Kei Nishikori in the final to win his first major title in New York in September.

In missing the Australian Open, where was he was a semifinalist in 2010, Cilic says he is "very disappointed."