"It's pole vaulting over mouse turds, to be honest," Bochy told reporters.

Both manager and reliever were responding to a Fox Sports report that Melancon shut down a bullpen-stretching routine that had dated to 2012. Melancon signed a four-year, $62 million contract with the Giants in the offseason.

Melancon and fellow reliever George Kontos told reporters that the change was a mutual decision in the bullpen and had approval from the coaches.

The Giants are struggling in 2017, their 28-51 record the second worst in the majors this season. Melancon has blown two of his three save opportunities over the past three weeks and has a 4.58 ERA in 19 2/3 innings in 2017.

"I haven't pitched well," Melancon said. "That's first and foremost. We should blame [the team's issues] on that." 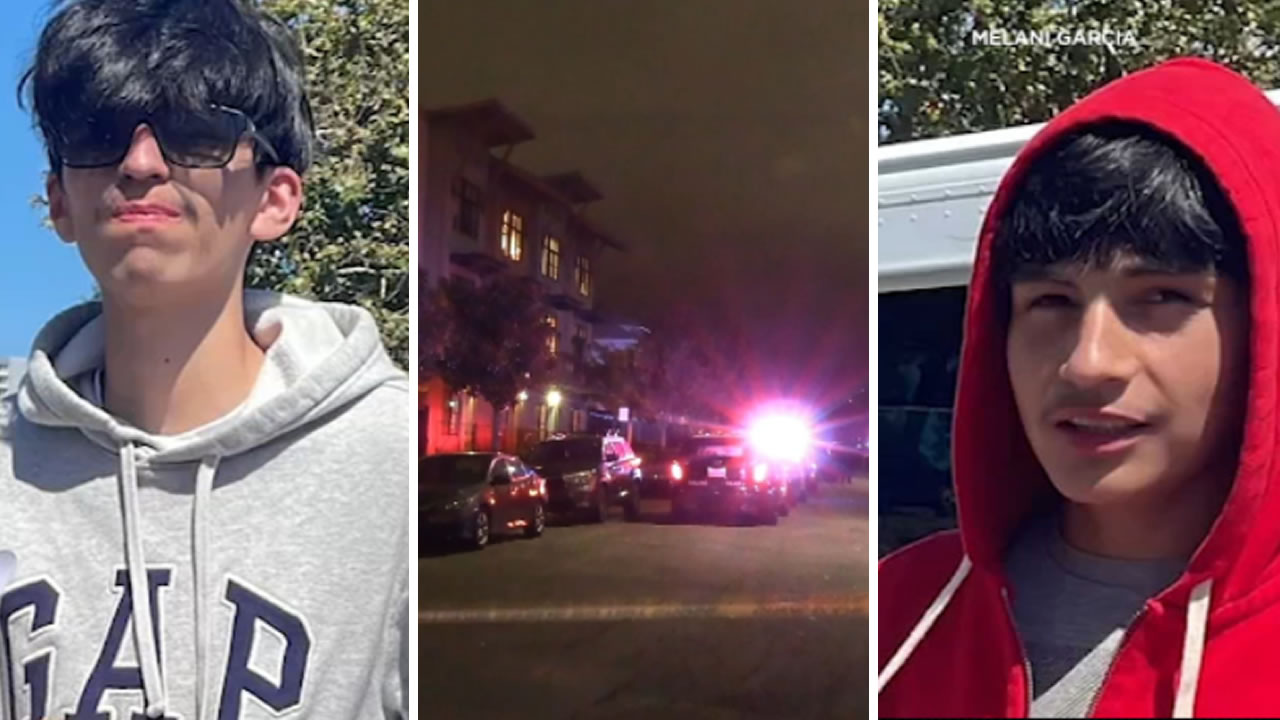