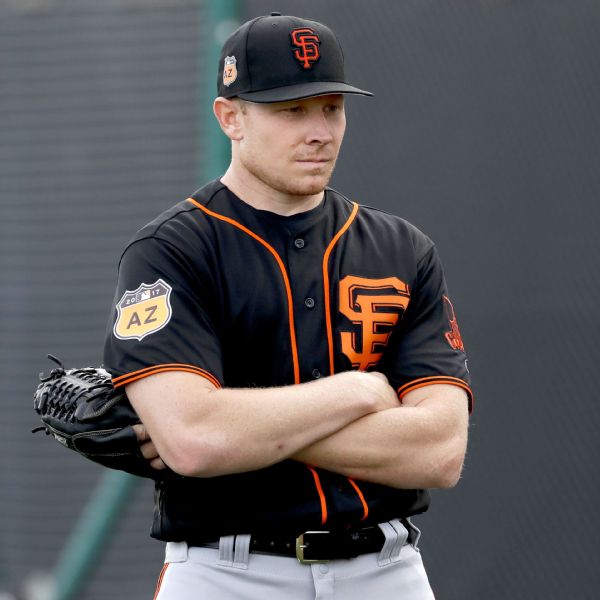 Giants pitcher Mark Melancon will undergo season-ending surgery on Tuesday in Los Angeles to relieve compression in his forearm, ending his first season in San Francisco.

"We said let's go ahead and get this thing done for his peace of mind and everybody's," manager Bruce Bochy told reporters, according to the San Francisco Chronicle. "It was in there, the forearm tightness. He still wanted to help us out, which we certainly appreciate. We're going to get that thing fixed and get him full strength."

Melancon was placed on the disabled list twice this season with strains in his right elbow.