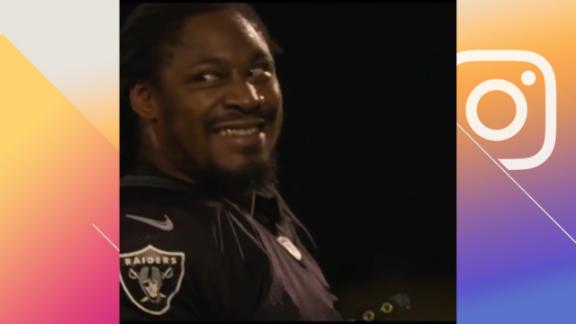 Sporting his Raiders helmet as cameras rolled for his reality show, Lynch showed off some fancy footwork and a nasty stiff-arm on an unsuspecting prepster. It took four, five or six Bulldogs players to bring him down on another play.

Lynch was suspended by the NFL for making contact with an official during the Raiders' Week 7 win over the Kansas City Chiefs.

Asked how he felt about Lynch working out with a high school team during his suspension, Downing said, "To be honest with you, I'm so focused on this situational Thursday. We have third down, red zone, all of that going in today. I was dialed in on Buffalo.

"I don't really know what it was. I know that he loves football and he's a football junkie. I wouldn't expect anything different. We're excited to go put on a good showing with Buffalo and meet up with him after that."

The Oakland Unified School District issued a statement to TMZ on Friday, saying Lynch's participation in the practice violated league rules, which state that only students in grades 9-12 can practice with the high school football team.

The Raiders play at the Buffalo Bills on Sunday and will fly to Florida after the game and spend the week practicing at the IMG Academy in Bradenton before playing the Miami Dolphins on Nov. 5.

Asked Friday if he had seen the video of Lynch practicing with a high school team, coach Jack Del Rio shrugged and said he had seen "a couple of shots of the video" before adding, "I'm concentrating on Buffalo."

Lynch has rushed for 266 yards and two touchdowns on 72 carries for a career-low 3.7 yards per rush. 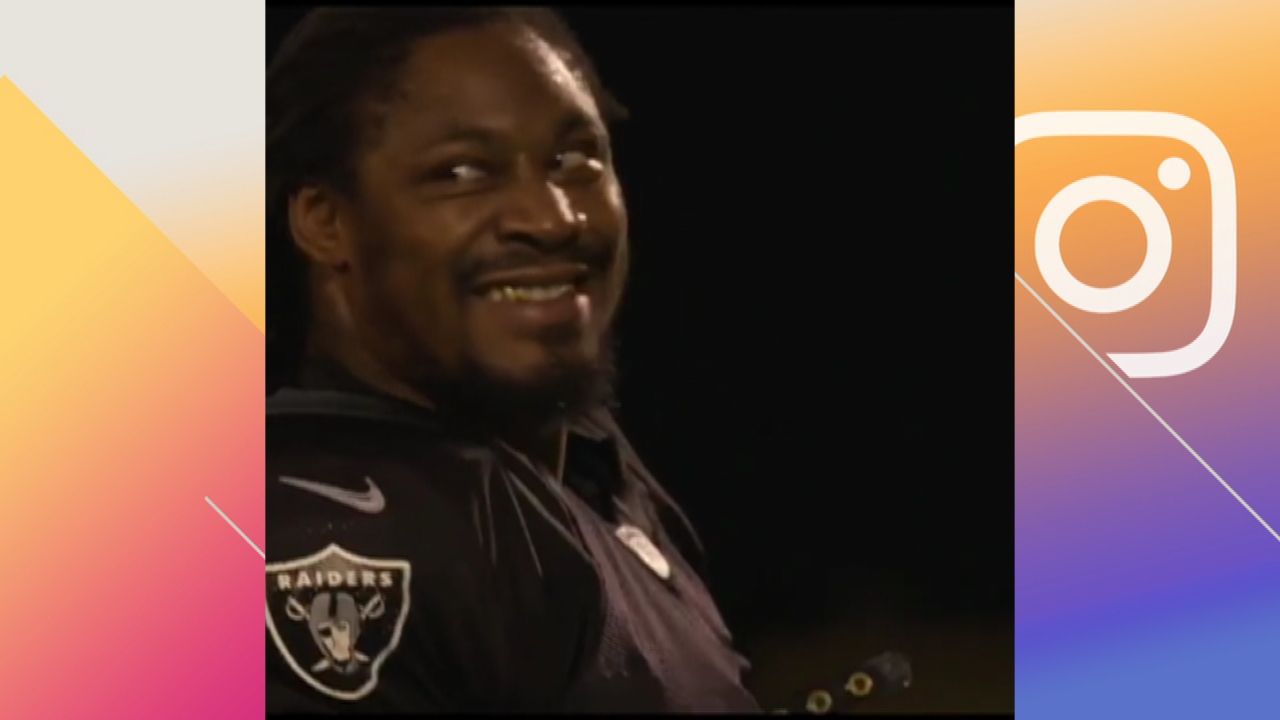