ESPN
By Tim MacMahon and Marc Stein
The Dallas Mavericks expect to be granted a meeting in the opening hours of free agency with Miami Heat center Hassan Whiteside, one of the Mavericks' two primary targets this summer, sources told ESPN.com.

Memphis Grizzlies point guard Mike Conley is the other top target for the Mavs, according to sources, as Dallas attempts to construct a core that will allow the franchise to be competitive during veteranDirk Nowitzki's twilight and beyond.

Whiteside and Conley are both expected to command maximum contracts, prices that sources say the Mavs are prepared to pay if their recruiting bids are successful a year after All-NBA center DeAndre Jordan backed out of his verbal commitment to Dallas.

Dallas' ideal scenario of landing both Conley and Whiteside would not leave enough cap space to re-sign forward Chandler Parsons. The Mavs are willing to take the risk of Parsons accepting an offer from another team while they pursue their Plan A, sources say.

The Grizzlies, the only franchise Conley has played for in his nine-year career, can offer him a five-year deal worth $153 million because they own his Bird rights (based on the salary cap being projected at $94 million). The Mavs and other suitors could offer Conley, the top point guard available in a shallow free-agent class, a four-year, $114 million deal. For Memphis to keep Conley, the Grizzlies would have to commit to the fifth year, according to league sources.

The San Antonio Spurs and Mavs are among the teams that would interest Conley, a source said, but San Antonio would have to answer questions about how he would fit with former All-Star point guard Tony Parker. Conley's interest in Dallas is in large part due to his respect for Mavs coach Rick Carlisle.

The Portland Trail Blazers, sources say, are widely expected to be among the other suitors attempting to pry the 7-foot Whiteside away from the Heat, sources said.

Whiteside, 27, established himself as a dominant rebounding and shot-blocking force in Miami the past two seasons, resuscitating a career that took detours to several overseas leagues following a brief stint with the Sacramento Kings after he was selected in the second round of the 2010 draft.

The Heat have only early Bird rights on Whiteside, meaning they must use cap space to sign him for more than a league average salary and cannot offer a fifth year on his deal. A maximum contract for Whiteside would be a projected $94.1 million over four years. 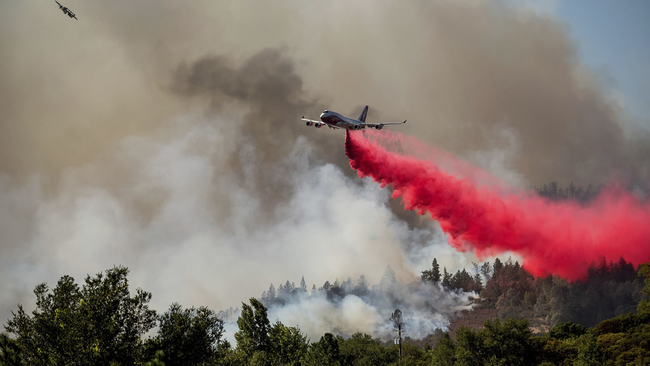