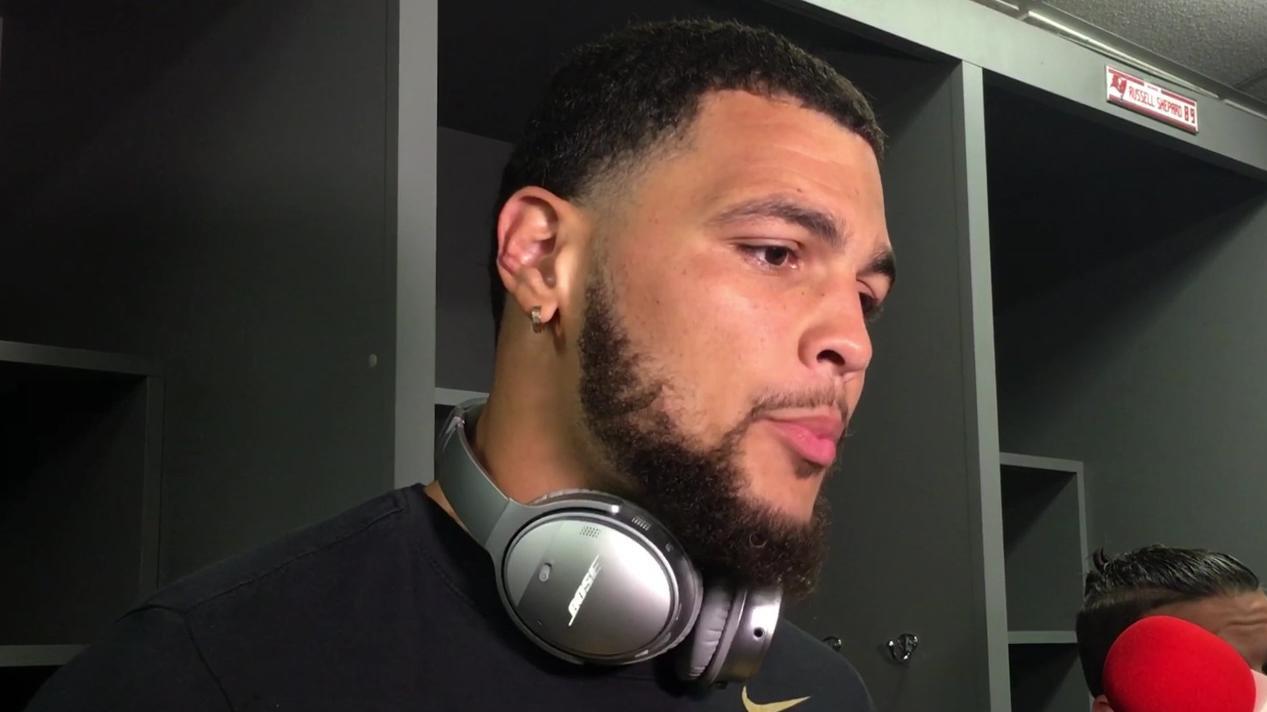 TAMPA, Fla. -- Mike Evans has reversed course on his decision to protest the national anthem "as long as Donald Trump is president-elect" and will stand with his Tampa Bay Buccaneers teammates, opting to find what he calls "more effective ways" to communicate his message.

In a statement released Tuesday to ESPN's Josina Anderson and the Tampa Bay Times, Evans apologized to the military and anyone else offended by his actions Sunday, when he sat during the national anthem before the Buccaneers' game against the Chicago Bears.

"I want to start by apologizing to all the U.S. military members, their families, and the fans who I offended by my actions on Sunday," Evans said in the statement. "It was never my intention as I have tremendous respect for the men and women who serve our country.

"I have very strong emotions regarding some of the many issues that exist in our society today. I chose to sit as an expression of my frustration towards this year's election. It was very personal for me, as it was for so many Americans.

"With that being said, I will not sit again during the National Anthem because I want to focus my efforts on finding more effective ways to communicate my message and bring about change by supporting organizations and movements that fight for equal rights for minorities.

"This Sunday, I will be back to standing with my teammates."

Evans protested the anthem during the Bucs' annual Salute to Service game that honors active-duty and reserve military, retired and veteran service members. The star wide receiver also posted in an Instagram comment last week that he did not vote in the Nov. 8 presidential election.

Buccaneers coach Dirk Koetter said Monday that he was "disappointed" with Evans' decision to sit because of what the anthem stands for.

"Yeah, I'm disappointed for that," said Koetter, who has had his team practice lining up for the national anthem before. "I also respect Mike's freedom of speech and freedom of expression."

Evans previously has said that he meant no disrespect to the military. Tampa is home to MacDill Air Force Base and 12,000 active service members.

"I don't want to disrespect the veterans or anything," Evans said Sunday. "The men and women that served this country -- I'm forever indebted to them. But the things that have been going on in America lately, I'm not going to stand for that." 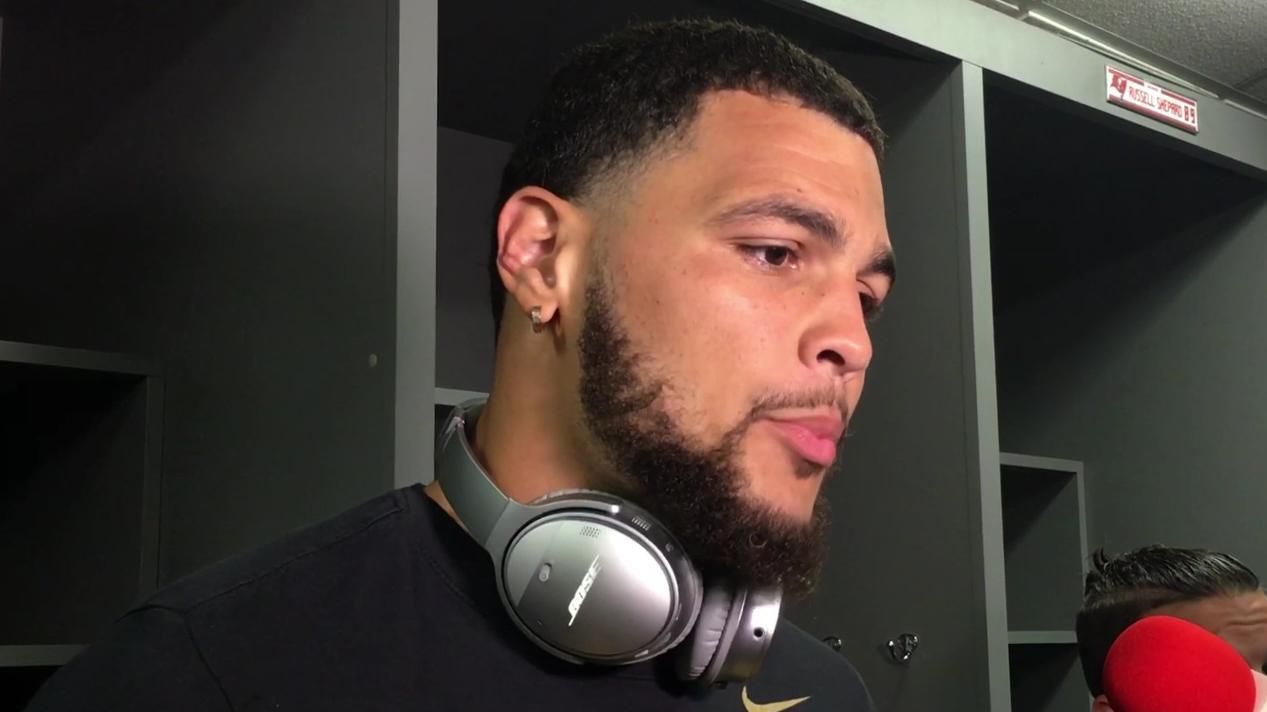