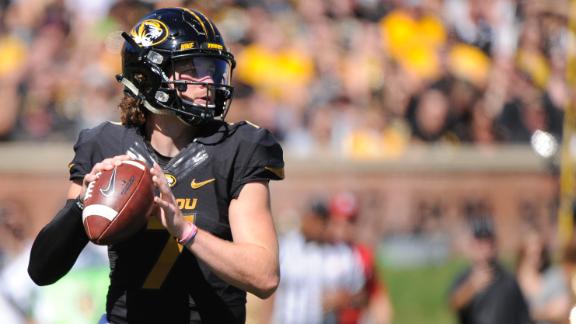 Odom said Thursday he met with Mauk in December and gave him a fresh start, but Missouri suspended Mauk again this week after a brief video was posted on social media. It shows a person believed to be Mauk appearing to snort a white, powderlike substance, and an accompanying tweet mentioned Mauk by name, but there was no confirmation from Missouri that the video was of him.

"I met with Maty Mauk this morning and informed him of my decision to permanently dismiss him from the football program," Odom said in a statement. "When I met with Maty back in December, I wanted to give him an opportunity for a fresh start, but I also made it very clear what our expectations would be moving forward.

"After gathering information and speaking with a number of individuals this week, it is clear Maty has failed to live up to those expectations by violating team rules in recent weeks."

Mauk issued a statement later Thursday on Twitter, saying "there are no words to describe my disappointment" and thanked Mizzou staff, coaches, teammates and fans for their support.

Odom said Mauk's "failure to live up to expectations in recent weeks" -- and not the video -- was the reason for the quarterback's dismissal.

"As for the video appearing on social media this week, it is concerning, but we believe it is from a long time ago," Odom said.

The video, which lasts nine seconds, was posted to Twitter on Monday night, though it is unclear when the footage was recorded and by whom.

A Missouri teammate who asked not to be identified told theSt. Louis Post-Dispatch on Tuesday that the video is from two years ago and that Mauk has since addressed his drug problem.

"We believe it is in his best interest to focus on his personal life and his academic career at this time," Odom said Thursday. "We remain committed to helping him work through the challenges and earn his degree. Our hope is that he will grow from this and we wish him the very best in his future endeavors."

Said Mauk in his statement: "Please know that my intent was never to bring any harm to the University or football program. I will continue to make myself the best I can be."

This is the third suspension since September for Mauk, a onetime Tigers starter. On Nov. 1, former Missouri coach Gary Pinkel suspended Mauk for the rest of the season less than a week after reinstating him from an initial suspension for a violation of team policies.

The Nov. 1 suspension came after Mauk engaged in a dispute outside a Columbia, Missouri, bar.

Odom, who was hired to replace Pinkel in December, quickly reinstated Mauk and authorized him to participate in team activities. Odom said on Dec. 23 that he expected Mauk to compete with freshman Drew Lock to regain his starting job. Missouri was 2-6 in the eight games Mauk missed in 2015.

Mauk has a 17-5 record as Missouri's starter. In the four games he played last season, Mauk guided the Tigers to a 3-1 record and passed for 654 yards with six touchdowns and four interceptions. 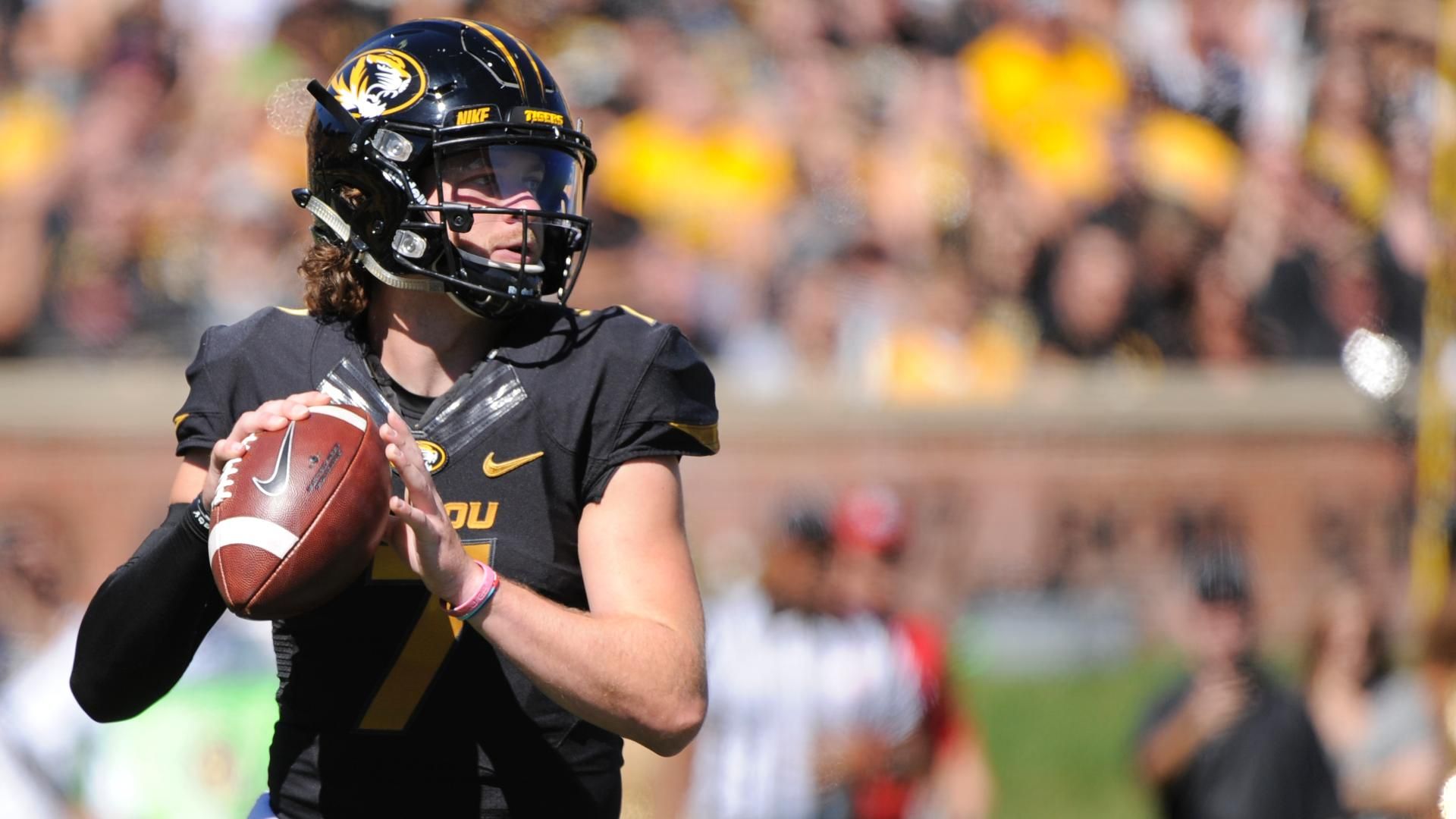