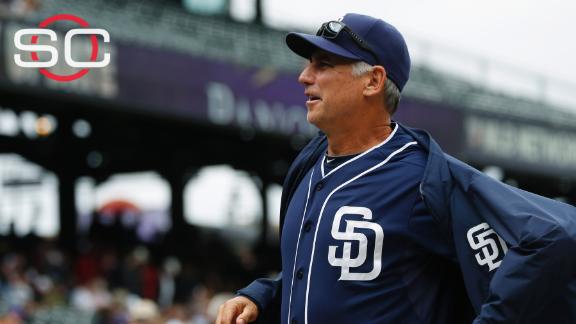 ESPN
The Washington Nationals will name former San Diego Padres skipper Bud Black as the sixth manager in franchise history, according to a report by the Washington Post.

The Nationals are not expected to make the announcement until after the World Series.

Black, 58, was fired by San Diego in June when the Padres were in third place in the NL West at 32-33. The Padres never reached the playoffs during Black's tenure, which began in 2007, when Bruce Bochy departed to manage the San Francisco Giants.

Black owns a 649-713 managerial record after pitching parts of 15 major league seasons. He was named 2010 National League manager of the year after leading the Padres to a 90-72 record, the most wins by San Diego since it won a franchise-record 98 in 1998.But the Padres lost the division title on the final day of the season when they lost at San Francisco, and the Giants went on to capture the World Series.

San Diego hasn't had a winning season since then and last year finished 18 games behind Los Angeles in the NL West. Including partial seasons, the 2015 campaign was the seventh losing campaign in Bud Black's tenure in San Diego, tied with Bruce Bochy for the most in franchise history.

Black edged out former Reds manager Dusty Baker for the Nationals job, according to ESPN's Jim Bowden and multiple reports. The Nationals considered Baker, 66, in 2014 before hiring Matt Williams, who was fired this October after the team went from World Series favorites to failing to make the postseason.

ESPN's Jim Bowden and the Associated Press contributed to this report. 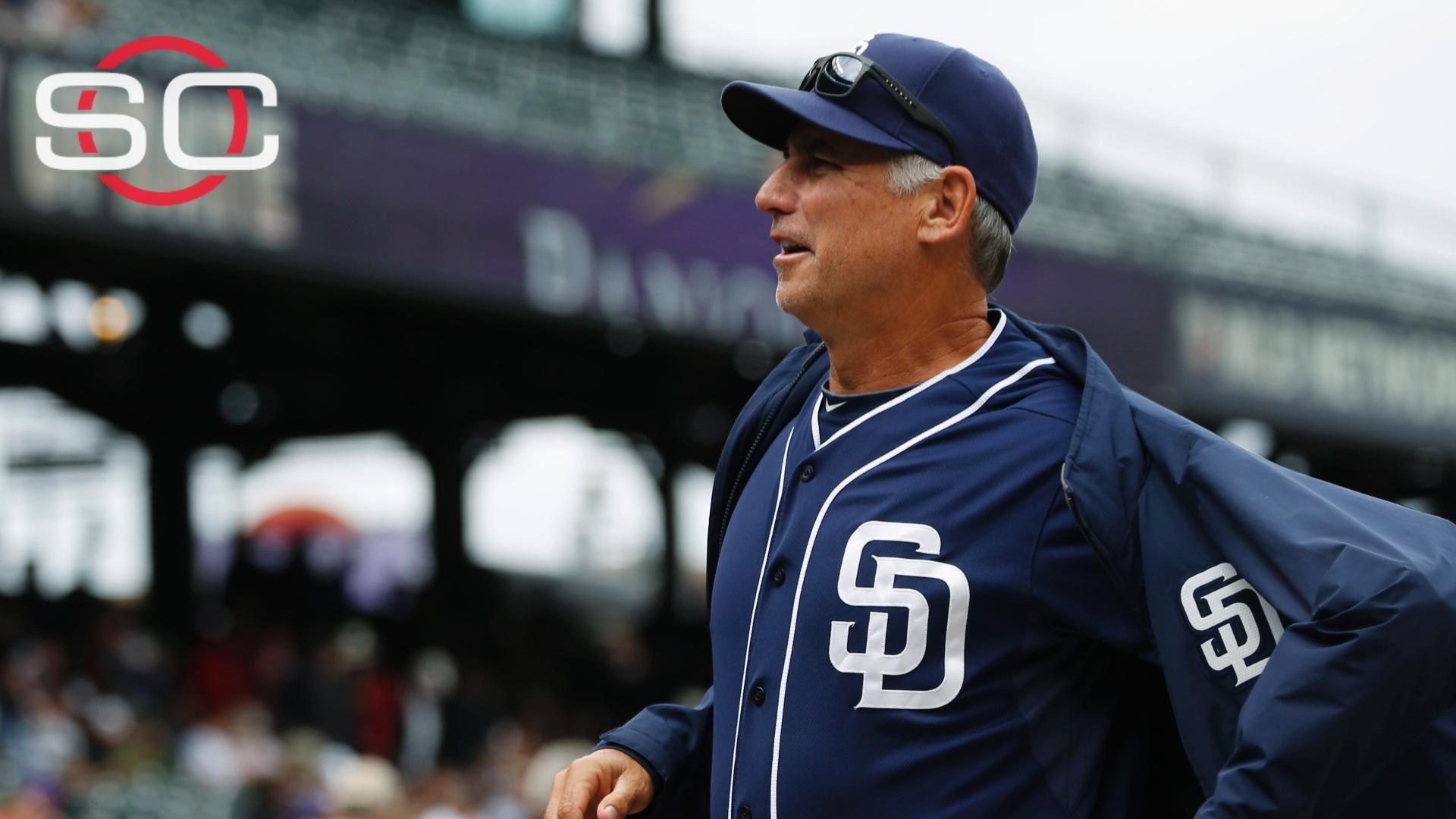