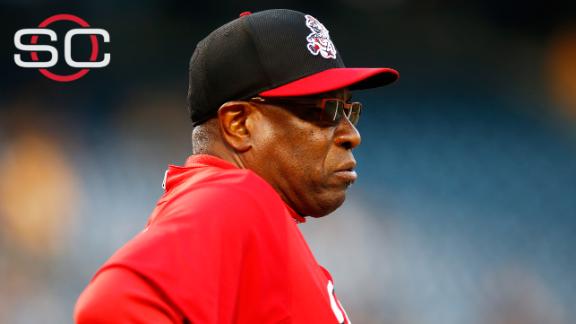 ESPN
Dusty Baker is the new manager of the Washington Nationals, meaning Major League Baseball avoids what would have been its first season since 1988 with zero black skippers.

Baker has managed in the majors for 20 seasons. He takes over for Matt Williams, who was fired after his lack of experience proved to be a problem as the Nats -- the object of World Series hopes at the start of the season -- finished 83-79 and failed to make the playoffs.

"We were looking for a manager to help us achieve our ultimate goal of competing for a World Series championship," owner Ted Lerner said in a statement. "During our broad search process we met with many qualified candidates, and ultimately it was clear that Dusty's deep experience was the best fit for our ballclub."

Baker, who is black, becomes one of only two current managers among the 30 big league clubs who is a member of racial minority, joining the Atlanta Braves' Fredi Gonzalez, who is Hispanic. The Los Angeles Dodgers are the only team with an open managerial position.

"I am certain that the Nationals, like all of our clubs, hired the best person for the job. It is encouraging that in this case the best person turned out to be African American," MLB commissioner Rob Manfred wrote in an email to The Associated Press on Tuesday. "This is a positive step and I am intent on making continued progress on diversity in the managerial ranks going forward."

Terms of the deal were not announced. Baker, who will be introduced at a news conference on Thursday, becomes the Nationals' seventh manager since the franchise moved from Montreal to Washington in 2005.

His 1,671 career wins rank 16th on the MLB list and is third among active managers. He is one of only two managers, along with Bobby Cox, to win three NL Manager of the Year awards.

The 66-year-old Baker went 509-463 in six seasons with theCincinnati Reds and finished third on the Reds' list for wins by a manager behind Sparky Anderson (863) and Bill McKechnie (744). He has not managed since 2013, his last season with the Reds.

He ranks second on the San Francisco Giantswith 840 wins and guided the team to the 2002 World Series as part of his two NL West titles there. He also led theChicago Cubsto a divisional title in 2003 as part of back-to-back winning seasons there.

"I am so pleased to welcome Dusty Baker to the Nationals family," general manager Mike Rizzo said in a statement. "In getting to know Dusty and identifying what we wanted in the next on-field leader of our team, we are excited to have him on board.

"Dusty's experience, as a winning player, coach, and manager, is vast and varied. We are excited to bring him to Washington and put his steady demeanor, knowledge and many years in the game to work in our favor."

Bud Black, the former San Diego Padres skipper and 2010 National League manager of the year, had agreed last Wednesday to accept the job with the Nats, the Washington Post reported. Negotiations, however, broke down when both sides couldn't agree on terms of the deal, multiple media outlets reported.

According to the Post, citing sources, Black was "deeply offended" by the team's original one-year offer for $1.6 million. According to USA Today, it then became a two-year deal worth less than $2 million, and Black turned it down because it was less money than he expected. 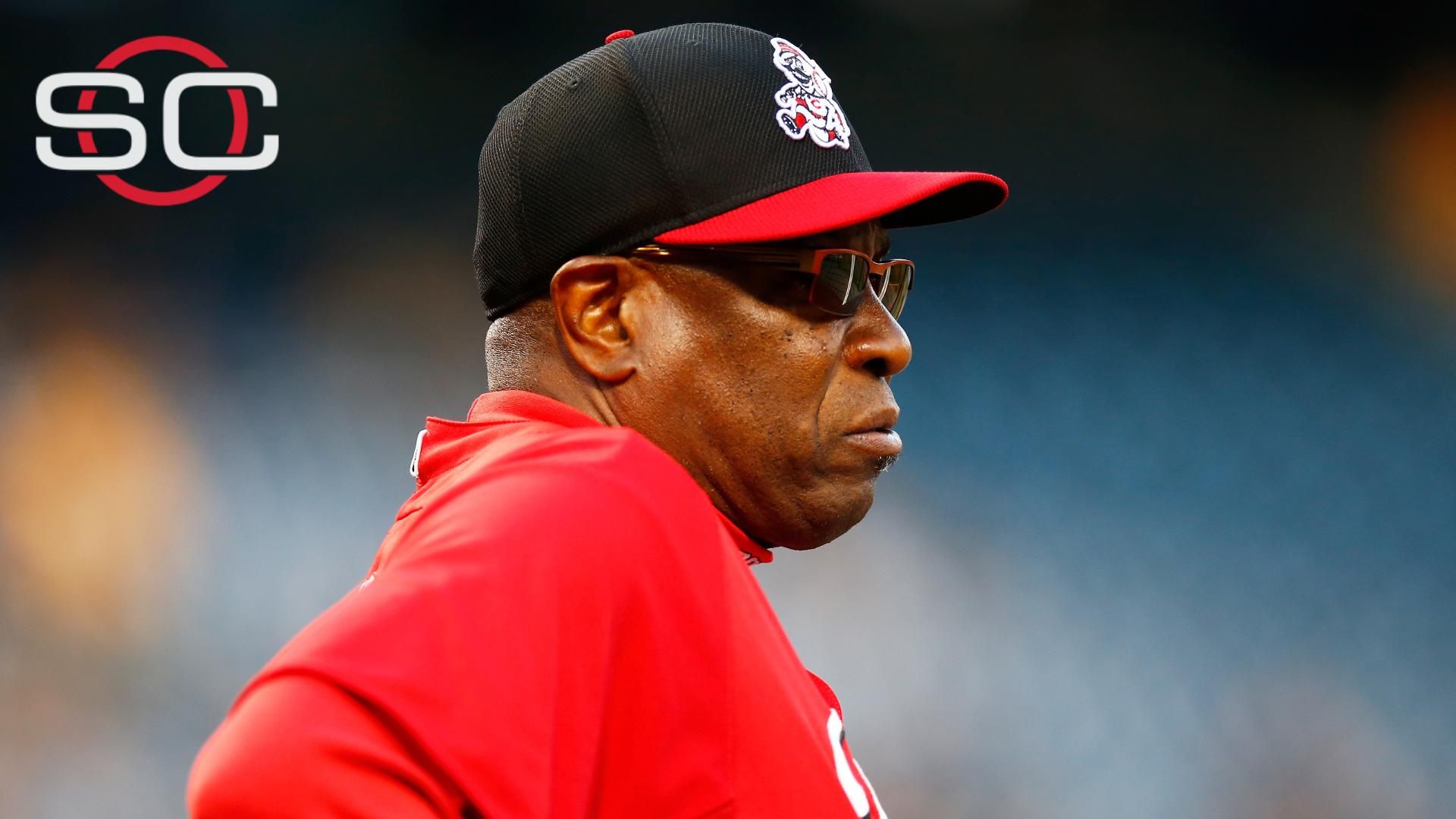