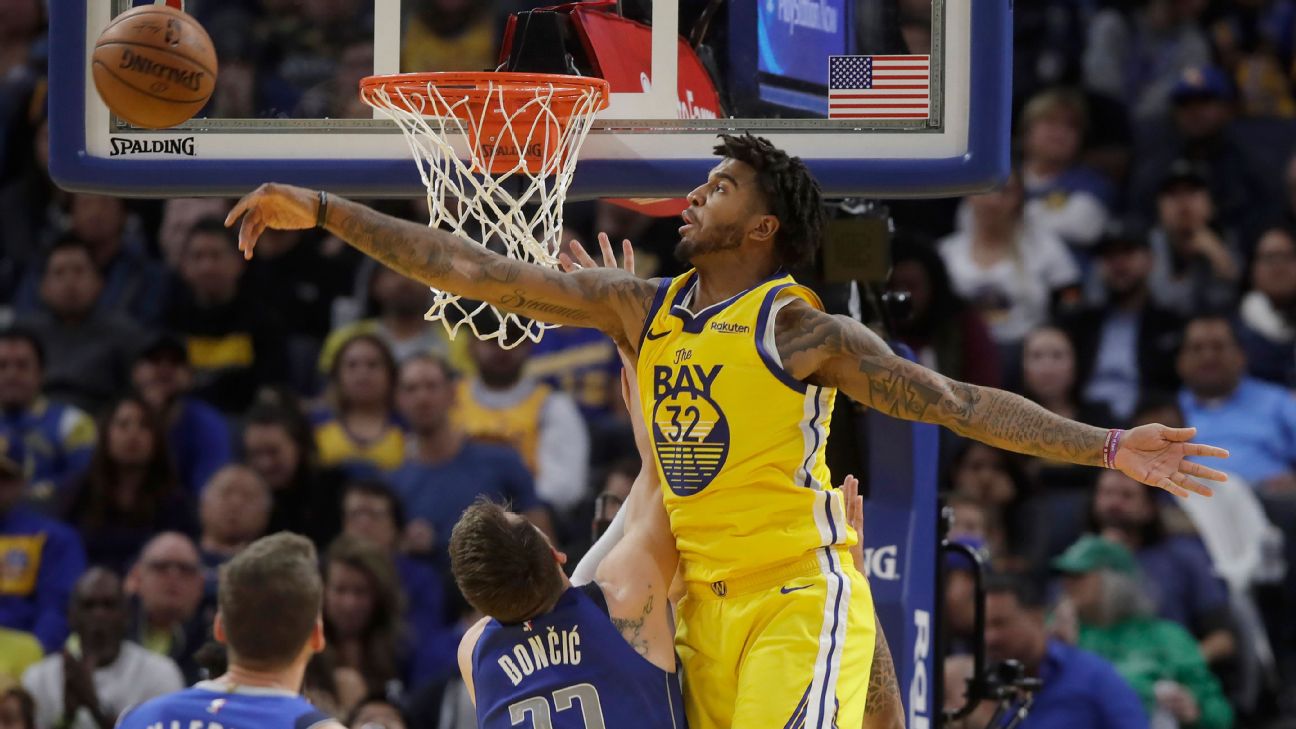 In the third quarter of the Mavericks' 141-121 win on Saturday, Chriss got a technical foul for shoving Doncic to the ground. As officials reviewed the play, Chriss received high-fives from Draymond Green and other teammates on the bench.

"Just physical plays," Doncic said of the exchange. "That happens in basketball a lot, so just move on."

The NBA said in a statement that the amount of the fine "was based in part on the fact that Chriss has been disciplined on several prior occasions for physical altercations on the court."

While with the Cleveland Cavaliers, Chriss was suspended one game in March 2019 for his role in a fight with Toronto Raptors center Serge Ibaka.

In March 2018, Chriss was fined $25,000 while playing for the Phoenix Suns after an incident in a game against the Utah Jazz.

Chriss is averaging 7.4 points and 5.3 rebounds in 33 games for the Warriors this season. 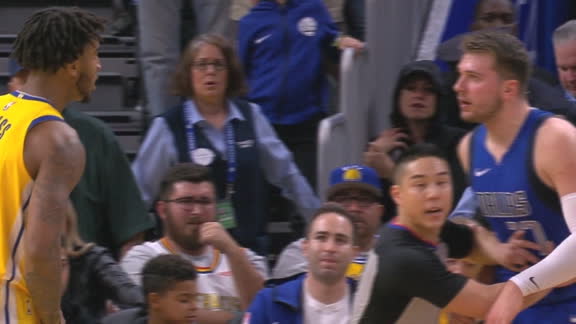