The NBA and the National Basketball Players Association jointly announced Wednesday night that they have reached a tentative agreement on a new collective bargaining agreement, pending ratification by the league's players and team owners.

The sides have agreed to extend their mutual deadline to opt out of the existing CBA, which was Thursday at 11:59 p.m. ET, to Jan. 13 in order to give them sufficient time to review terms and hold the separate votes required to ratify the seven-year deal, which contains an opt-out clause for both parties after Year 6.

On Wednesday night, the joint statement from the league and the union stated that specific deal terms would be released at a later date, but sources said a prime feature of the new CBA is a number of measures designed to help teams retain their current stars.

"It's amazing. I'm excited," said union president Chris Paul of the LA Clippers. "I'm happy for our fans, the owners involved. It's a great thing."

The league's average salary is expected to jump from the $5 million range to nearly $9 million annually, with significant jumps -- approximately 45 percent -- planned for rookie-scale deals, minimum-salary contracts and some free-agent exceptions, including the midlevel exception.

In addition to those planned hikes, sources said teams will have the ability to offer designated veteran star players contract extensions up to five seasons in length (and in some cases six seasons), greatly enhancing the ability of small-market teams to retain their best players. Starting in July, teams such as theIndiana Pacers and Sacramento Kingswill be able to offer lucrative long-term extensions to Paul George and DeMarcus Cousins, respectively. These extensions have been modeled after the NBA's Designated Player Rookie Extension rules.

There will be no amnesty clause in the new CBA, sources say. There have been amnesty clauses in the past two CBAs, allowing teams to waive players and have their salaries removed from the salary cap.

The annual split of basketball-related income, known as BRI, for players will remain at the current 49 percent to 51 percent, sources said. The early-entry age for the NBA draft will continue to be 19, with the stipulation that American players must also be one year removed from high school to be draft eligible.

Maximum roster size, though, will rise from 15 to 17 players, with the extra slots earmarked for players on "two-way contracts," as seen in the NHL. Those contracts stipulate that a player's salary is based on NBA minimums when the player is "up" and an estimated $75,000 when the player is on assignment in the NBA Development League.

"The game is going great for both the owners and players," Chicago Bulls guard Dwyane Wade said. "We talked about having a real partnership in the last labor negotiations. These are definitely signs that things are going in the right direction."

As ESPN reported earlier this month, significant changes to the regular-season schedule are forthcoming, which are designed to reduce the number of back-to-back sets and four-games-in-five-nights stretches that teams currently face. The 2017-18 season, sources said, will start in the Oct. 17-18 range, one week earlier than it did this season (Oct. 25).

According to a report from USA Today, union officials will now handle negotiations with companies for player likenesses in licensing agreements. ESPN reported Saturday this had emerged as a significant issue for the NBPA, which has sought control of licensing matters for years to mirror such arrangements in the NFL, MLB and NHL. The NBA has handled licensing negotiations for the past three decades, while paying the union a flat fee in the millions to distribute among its membership. The league will remain in control of trademarks/logos and team name licensing rights.

This season is the first of a nine-year, $24 billion television deal between the NBA, ESPN and Turner Sports. It's also the first labor deal negotiated by NBA commissioner Adam Silver, who succeeded David Stern on Feb. 1, 2014, and National Basketball Players Association head Michele Roberts, who replaced Billy Hunter in July 2014.

ESPN first reported earlier Wednesday that the NBA and the union were on the brink of announcing the deal, which has been anticipated in league circles for weeks and is poised to deliver seven more years of labor peace.

A deal to render the opt-out moot and snuff out any possibility of a lockout in the 2017 offseason has come together to beat that deadline, despite New York Knicks star Carmelo Anthony telling ESPN's Ramona Shelburne over the weekend that he was "skeptical" a deal could be struck in time.

ESPN subsequently reported that control over licensing matters and the use of player likenesses had emerged as a significant issue in the latter stages of the labor talks, but sources said Wednesday that those issues had been largely resolved.

The votes to ratify the new deal, which are likely to take place later this month for both league owners and active players, will be regarded as a formality once an agreement is reached.

"It's great for the league and the players and the owners and everybody to come to an agreement and hopefully not be a lockout and we can play basketball and give these fans some exciting basketball, and everybody is happy," saidHouston Rocketsstar guard James Harden.

Other players reacted quickly on social media to the agreement, including Golden State's Draymond Green, who said "one day we will get it right ... maybe."

But most players who spoke Wednesday seemed thrilled.

"It just shows you how big the NBA, how popular the NBA is, that it can't afford a lockout," said Toronto Raptorsguard DeMar DeRozan. "People love the game too much. It's great."

Said Washington Wizards guard John Wall: "It's a lot better than having a lockout."

The sides have been meeting almost daily this month -- sometimes multiple times a day -- in hopes of getting the long-anticipated deal to the finish line.

With the revised deadline, both the league and union retain the ability to opt out on or before Jan. 13, in the event that talks collapse. If either side opts out, the current agreement will expire on June 30, and the sides will have until then to hash out a new deal and avoid a lockout. If a new agreement is not finalized and neither side opts out by Jan. 13, the current agreement will remain in effect through the 2020-21 season.

But even Anthony acknowledged, in raising his concerns to Shelburne about "a dent in conversations" that had unsettled talks "at the 25th hour," that the sides have been close to a deal for some time.

"I think everyone negotiated in good faith," Paul said. "The conversations were great. Everything was cordial. Everyone knows how well the game is going and didn't want to mess that up."

Information fromESPN salary-cap expertLarry Coon and The Associated Press was used in this report. 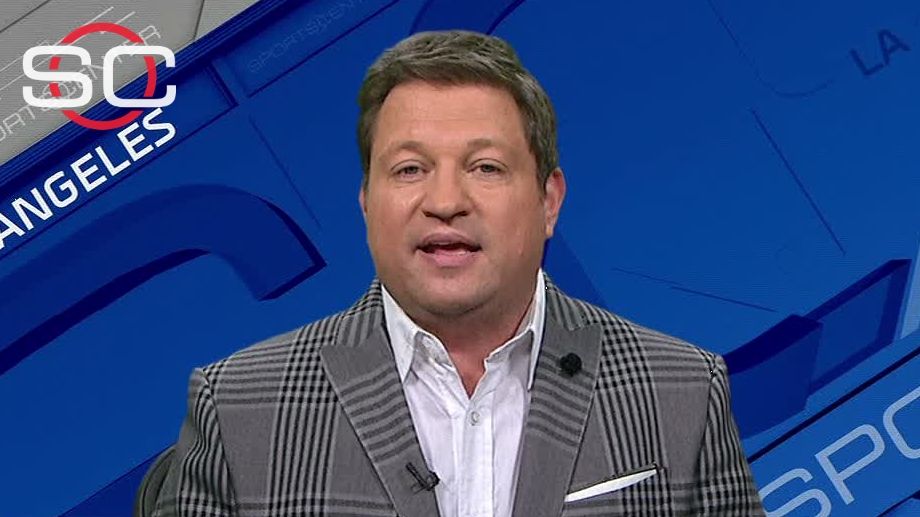