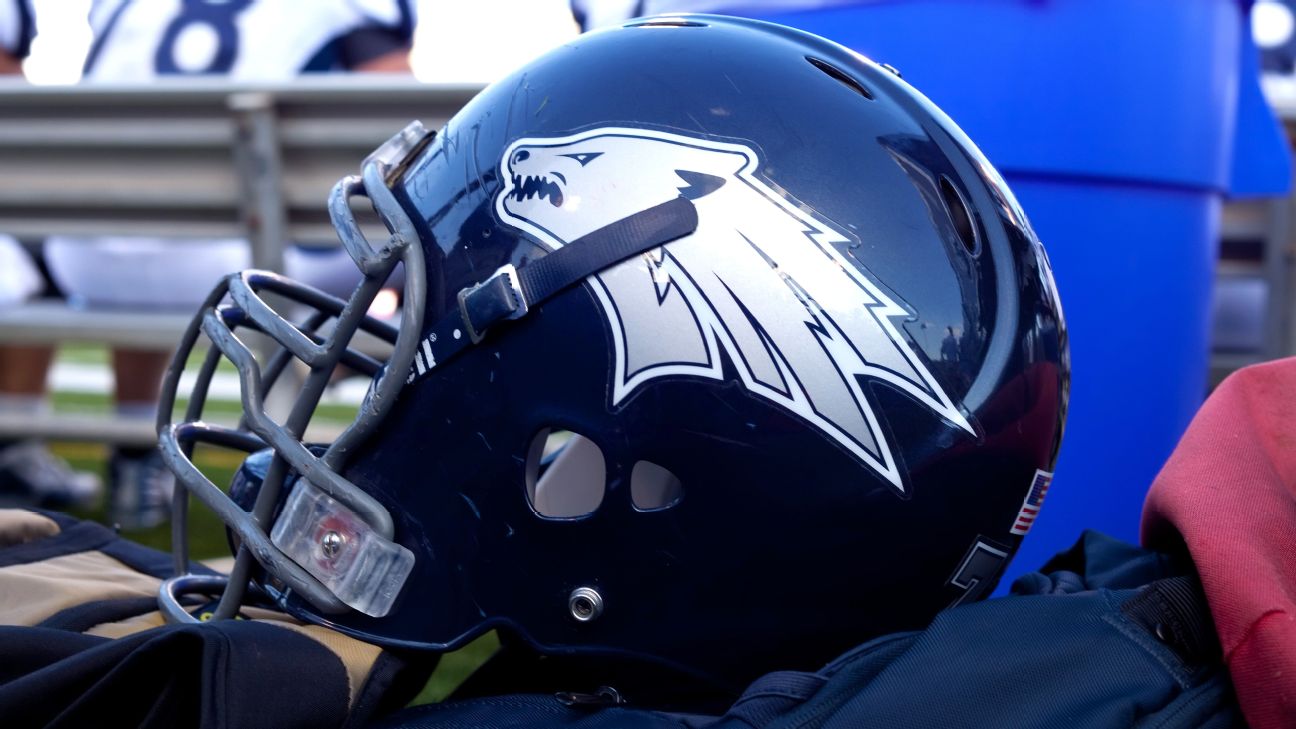 Nevada's football team will practice the rest of the week atStanford because of air quality issues in the Reno area linked to the Dixie Fire in Northern California.

Wolf Pack coach Jay Norvell told ESPN that his team will practice three times and hold a scrimmage at Stanford before returning to campus this weekend. Air quality problems have prevented Nevada from scrimmaging during camp and limited what the team can do during practices. Nevada does not have an indoor practice facility and there are none in the area that the team could use effectively.


"It's literally affected every day of our practice for the last week and a half," Norvell said while riding a team bus toward Stanford on Tuesday. "When [the air quality index is] over 150, we have to take 12 players off the field because they have asthma, and when it's 200, we can't do anything outside. We've only had about half of our practices outside, and even those were limited to the number of players who can be there. We just can't function anymore; we've got to make sure we get the remainder of our training camp where everybody participates in these full practices."

Norvell thanked Stanford coach David Shaw for accommodating his team. Nevada will use Stanford's turf practice field in the morning, beginning Wednesday, while the Cardinal will practice in the afternoon. Wolf Pack players won't use locker rooms or any other facilities at Stanford, and they will conduct walk-throughs, weight training and meetings at their off-campus hotel or other locations. Nevada will return to campus following its scrimmage Saturday.

"David Shaw has been awesome," Norvell said. "We're basically isolating [the rest of the time]. We're in the hotel, we're just showing up and practicing and then going back to hotel, so not showering or using the locker rooms."


A Stanford spokesman said Nevada personnel wouldn't be subject to any formal campus policies around COVID-19 since the team is using only the outdoor fields. Stanford is requiring all students to be vaccinated and to take one COVID-19 test per week.

Norvell said air quality has been a concern throughout his tenure at Nevada and said that he has become "an air quality expert" the past few weeks. The Dixie Fire erupted in mid-July and is the second-largest recorded fire in California history.