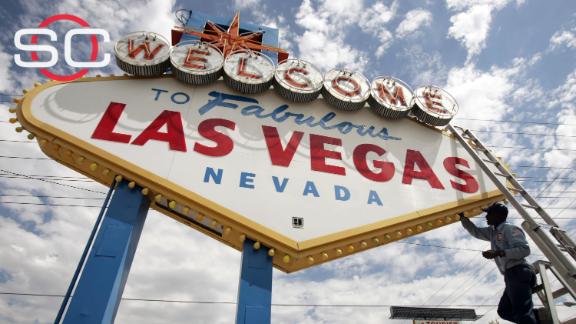 The odds haven't been set on whether it will ever happen, but the NFL hasn't ruled out Las Vegas as a destination for a franchise.

Las Vegas Sands chairman and CEO Sheldon Adelson wants to build a $1 billion domed stadium on the UNLV campus. He met with the owner of the Oakland Raiders, Mark Davis, last week. Davis wouldn't characterize the nature of the meeting or even acknowledge that it took place.

The Raiders have been looking for a new home after being shut out of the Los Angeles relocation sweepstakes.

Shortly after Davis went to Las Vegas, the NFL issued a memo to all 32 teams.

"There have been reports over the last day about a proposal to construct a new stadium in Las Vegas in connection with a possible move of the Raiders to Las Vegas," it read. "If your club owner or executives are asked about this, there is no need to comment. If any comment is offered, please keep the following points in mind:

1. All decisions regarding the location of teams are made by the full membership. Three-fourths of the member clubs must approve any team move.

3. There is no prohibition under league rules on a team moving to any particular city. Any proposal for relocation would be evaluated based on the same standards as apply to any proposed move. Those standards are well-known, having just been applied in connection with relocation proposals to Los Angeles."

There has been speculation that the league would not support a team moving to a city with legalized gambling.

Davis' lease with the Oakland Coliseum ends next month. He had applied for relocation to Los Angeles, but the league chose the Rams and Chargers.

The Chargers announced Friday that they had reached an agreement in principle with the Rams to share the Inglewood stadium project, offering a clear path to move to Los Angeles. However, Chargers chairman Dean Spanos also issued a statement saying the team was staying in San Diego for the 2016 season, committing to working on a long-term solution for a stadium that keeps the team in town.

Information from ESPN's Paul Gutierrez and Eric D. Williams was used in this report. 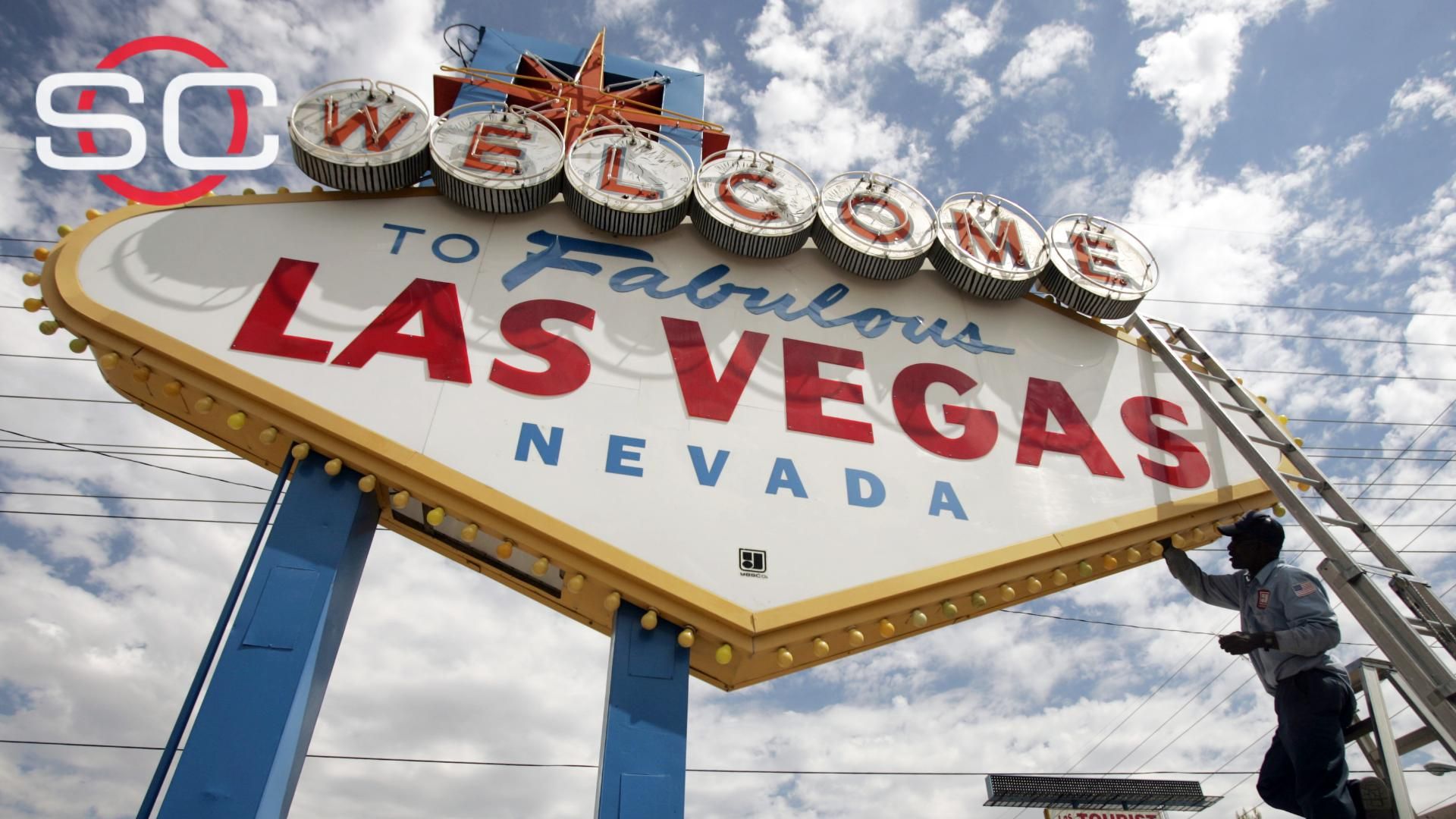