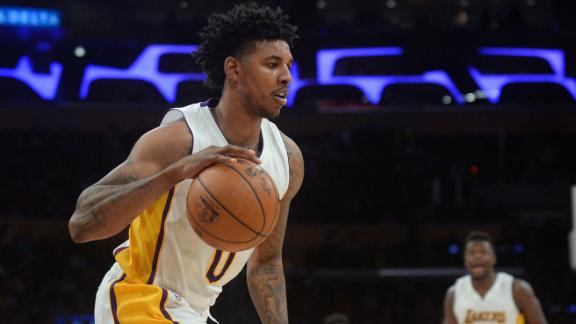 For the defending NBA champions, Young, 32, is a coup of a signing for the franchise's midlevel exception. Young had a revival season for the Los Angeles Lakers on both sides of the ball last season and comes to Golden State to play a pivotal role on the Warriors' bench.

Golden State has gained two bench commitments in the past 48 hours -- forward Omri Casspi and Young -- who further solidify what is already the NBA's most talented team.

The Warriors still want to bring back free-agent center JaVale McGee on a new deal. He was set to meet with Clippers officials on Wednesday, league sources said.

Young averaged 13.2 points for the Lakers a year ago. His Lakers coach, Luke Walton, is close with the Golden State management and coaches and had been impressed with how Young performed for him a year ago.

Young, a 10-year NBA veteran, played the past four seasons with the Lakers.