No. 19 seed John Isner among American men to fall in Round 2 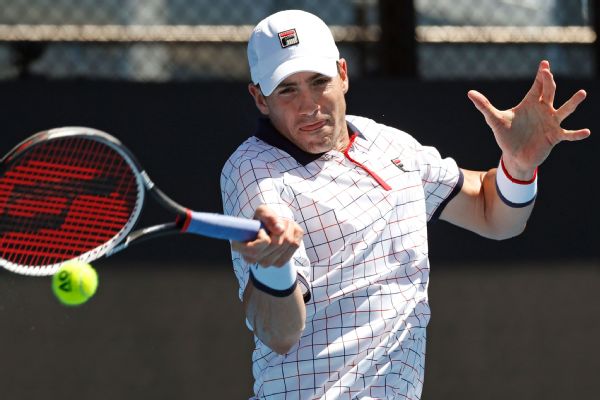 MELBOURNE, Australia -- Day 3 at the Australian Open began with the giddy turn of events that 20 American players were still alive in the men's and women's draws.

As the sun began to set Wednesday on Melbourne Park, that optimism had waned as well. Two of the top three ranked American men, John Isner and Steve Johnson, were defeated.

The 24-year-old Kansas City resident has looked sharp, winning all six of the sets he's played. He's through to the third round here for the first time and will next get No. 12 seed Jo-Wilfried Tsonga, who was a straight-sets winner over Dusan Lajovic.

It was hardly a surprise that the No. 30-ranked Johnson went out, since he was a victim of No. 4 seed Stan Wawrinka 6-3, 6-4, 6-4. Wawrinka, the reigning US Open champion, was never seriously threatened.

Isner, however, was seeded No. 19 and a commanding favorite over Mischa Zverev, the older and overlooked brother of German teenage sensation Alexander Zverev. But after losing the first two sets, Zverev solved the massive serves of Isner and came away with a 6-7 (4), 6-7 (4), 6-4, 7-6 (9), 9-7 victory. Isner failed to convert two match points, both in the fourth set.

"I had countless chances to tilt the match in my favor," a despondent Isner said later. "I didn't capitalize. I felt I could have won the match in straight sets. I got frustrated, and frustration led to tension and it snowballed from there.

"I couldn't get out of my own way. He stayed the course better than I did -- it's as simple as that. I've been around a long time. I should know better than that."

The match required 4 hours, 10 minutes and produced some cartoonish numbers. Isner finished with 33 aces and 98 winners. But the most important statistic belonged to the 29-year-old Zverev: He saved 16 of 17 break points.

Twenty Americans reached the second round in Melbourne, the most of any major since the 2002 US Open. 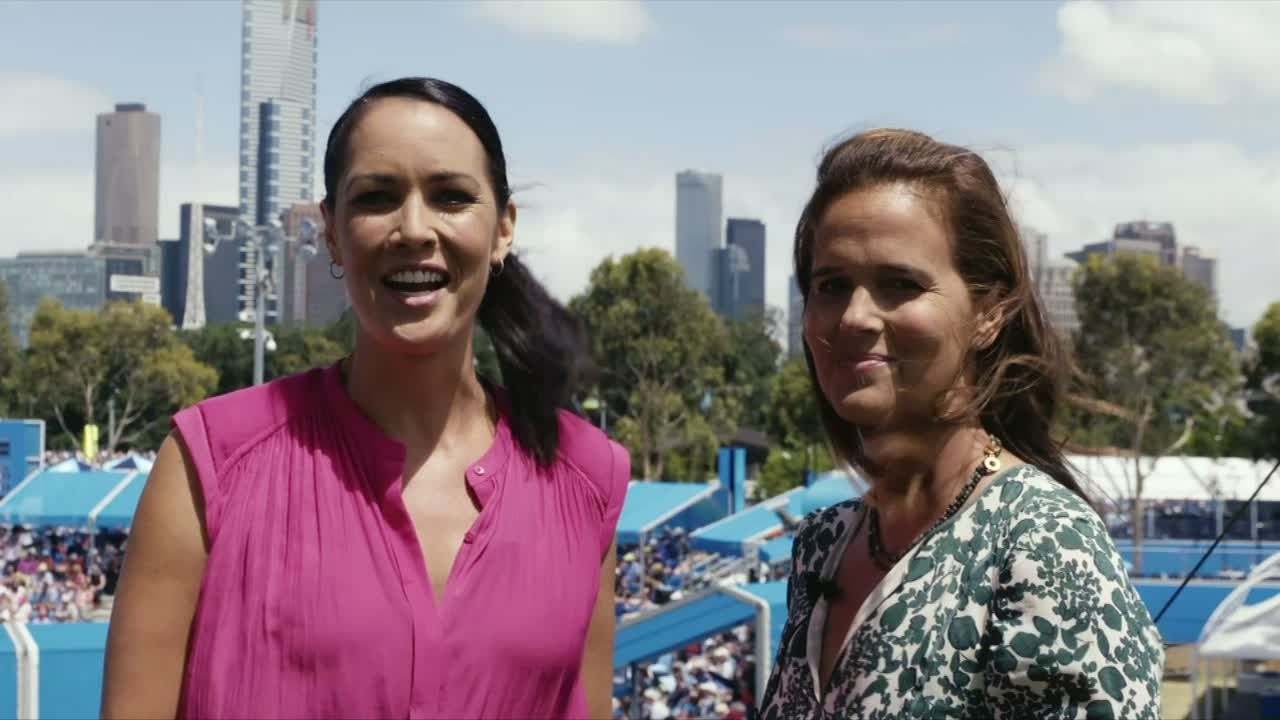