No. 23-rated Wenyen Gabriel chooses Kentucky over Duke, others 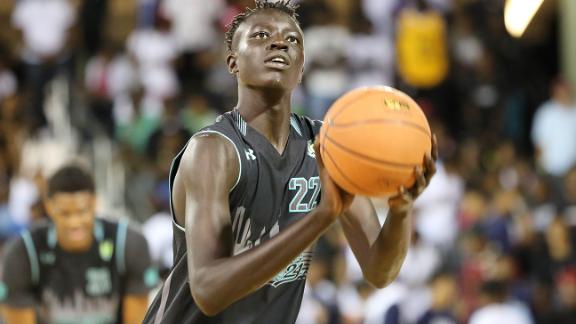 Gabriel revealed his choice on ESPN.com. He had previously cut his list to Kentucky, Duke, Maryland, Connecticut and Providence.

"I felt a connection to all the coaches in my final five, but ultimately it came down to Duke and Kentucky," Gabriel said, "and I just felt like I couldn't go wrong either way."

While Gabriel took his first official visit to Maryland on the weekend of Sept. 12, he was at Kentucky this past weekend and then hosted Blue Devils coach Mike Krzyzewski and two assistants at his school Tuesday night.

He was scheduled for an official visit to Duke later this month, after trips to both UConn and Providence, but never made it that far.

"Kentucky made it clear that they had a plan for me personally and for helping me to take my game to the next level," Gabriel said.

Gabriel was one of the summer's biggest risers -- he went from No. 84 to No. 23 in the latest ESPN 100 -- and had arguably the biggest line of head coaches tailing his every move during the final week of the July evaluation period in Las Vegas, when he led the Mass Rivals to a spot in the final of the Adidas Summer Championships while averaging 17.4 points and 8.6 rebounds in eight games.

Gabriel is a Manchester, New Hampshire, native and started his high school career there at Trinity High School before transferring to Wilbraham & Monson Academy in Massachusetts.

An inside-out forward who has the skill set to stretch opposing defenses to the 3-point line and the length and motor to be productive in the paint, Gabriel is more of a prototypical stretch-4 but even could see time at small forward at Kentucky.

Kentucky is also a finalist for ESPN No. 8 Miles Bridges, who will announce his choice Saturday. The Wildcats also are expected to continue pursuing power forwards Harry Giles and Bam Adebayo, but are expected to now shift their focus to the backcourt, where Malik Monk and De'Aaron Fox are two of their more notable targets. 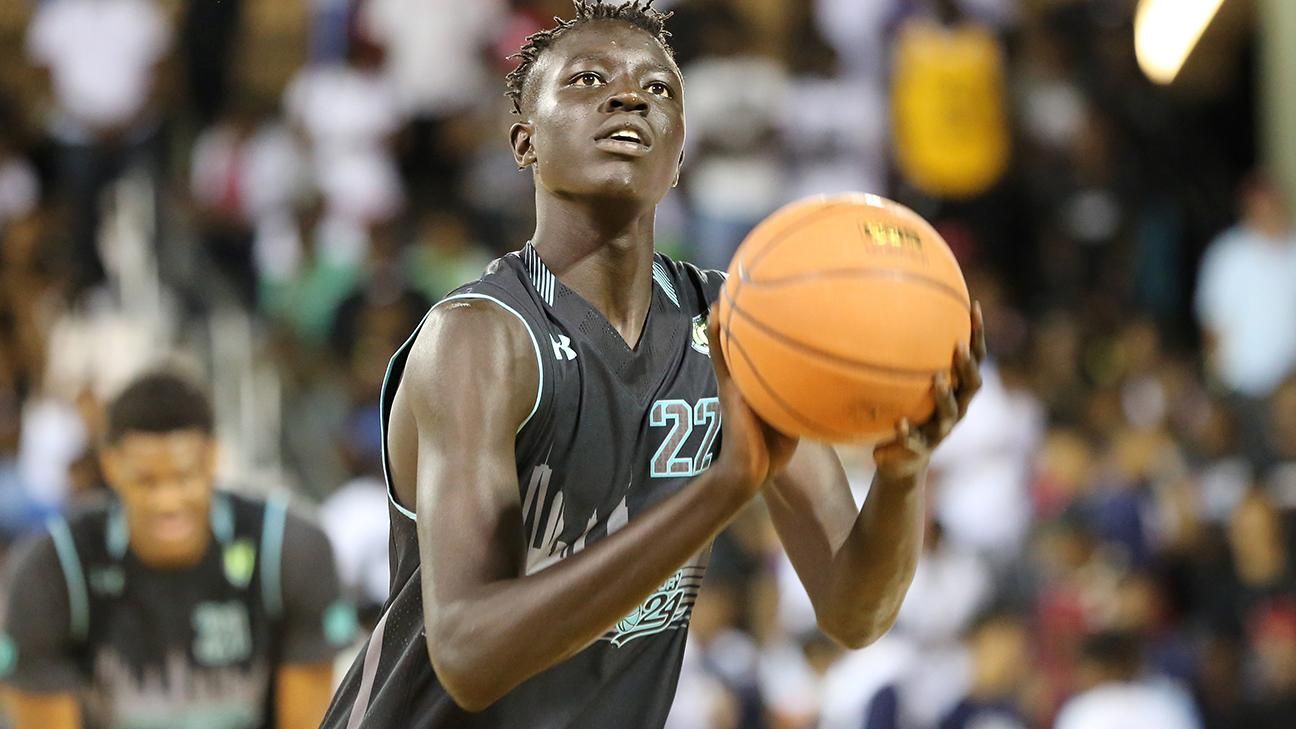