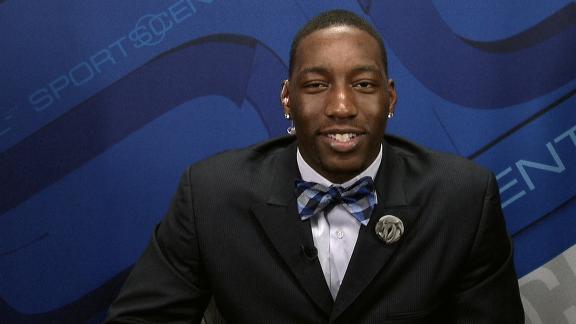 Five-star power forward Edrice "Bam" Adebayo, ranked No. 6 in the ESPN 100, will attendKentucky, he announced Tuesday on Mike & Mike on ESPN Radio.

"They're a winning program with a great all-around environment," Adebayo said. "I just like the staff, and I like Coach Cal [John Calipari]."

NC State and Auburn were also reportedly in the running to add the 6-foot-8, 235-pounder to their class of 2016.

He said Calipari sold him on helping him get "to the next level."

"It's something that pops in your head every now and then," Adebayo said when asked about being one-and-done as a college player. "But I'm focused on college basketball right now. I'm just worried about winning the national title."

Adebayo averaged 32 points and 21 rebounds while leading the Northside-Pinetown (North Carolina) Panthers to the North Carolina High School Athletic Association 1A East regional final in 2014-15. He transferred from Northside to High Point Christian over the summer.

Adebayo posted 14.2 points and 10.6 rebounds on the AAU circuit this past spring and summer while starring for Team Loaded North Carolina.

Adebayo joins a Kentucky class that has now vaulted past Michigan State to become No. 2 in the country, behind only Duke. In addition to point guardDe'Aaron Fox(No. 7 in the ESPN 100), Adebayo joins front-linepieces Wenyen Gabriel (No. 23) andSacha Killeya-Jones(No. 31) in what projects to be a loadedyoung frontcourt.

Calipari has also secured the services of New Zealand center Tai Wynyard, who is expected to enroll at UK for the second semester of 2015-16 and play later this season. 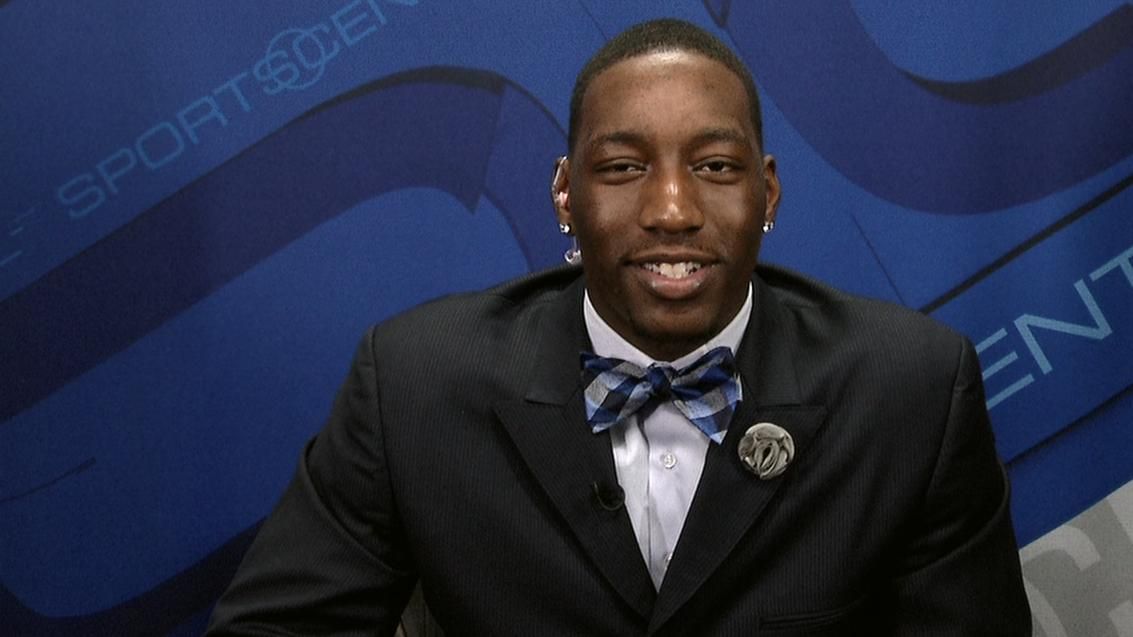