KGO
By by Elissa Harrington
SAN LEANDRO, Calif. (KGO) -- As protesters filled Berkeley today, NFL players held protests of their own, including the Oakland Raiders.

It all started when Colin Kaepernick refused to stand to bring awareness to violence against African Americans.

It escalated this week when President Trump went on a tirade against the protests.

Raiders fans at Ricky's Sports Theaterin San Leandro cheered when they saw players take a knee during the national anthem.

The entire offensive line took a knee while others linked arms in a show of unity. Raiders owner Mark Davis stood during the anthem.

Teams all over the country are taking a knee to protest police brutality against black men and some comments made by President Donald Trump.

Trump posted a series of tweets criticizing the NFL, calling for coaches to fire players who don't stand for the flag and for people to boycott the NFL until that happens.

"Sports is starting to change like that, including the NBA. So, it's nice seeing that. It's a change of pace. It's nice seeing people talk about it and have a discussion," Raiders fan Wyatt Drew said.

"It shouldn't be there. Those should be two separate entities. We should be able to have our time with football enjoying it and then the politics on the other side. It needs to be separate," Raiders fan Laurie Price said.

"It's interesting. I think it's just with the climate in 2017, that's just kind of where we're at right now just with all the controversial things going on."

The NFL plans to run a unity spot during Sunday Night Football.

They aired the spot during last season's super bowl. It's a 60 second spot that shows players and fans overcoming differences.

Several team owners have released statements, including Jed York with the 49ers.

He said in part, "The callous and offensive comments made by the president are contradictory to what this country stands for." 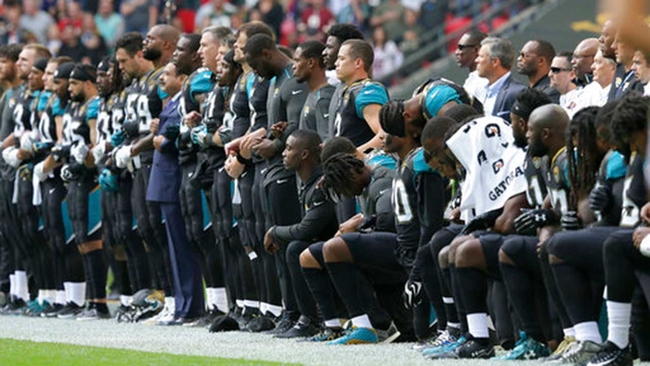 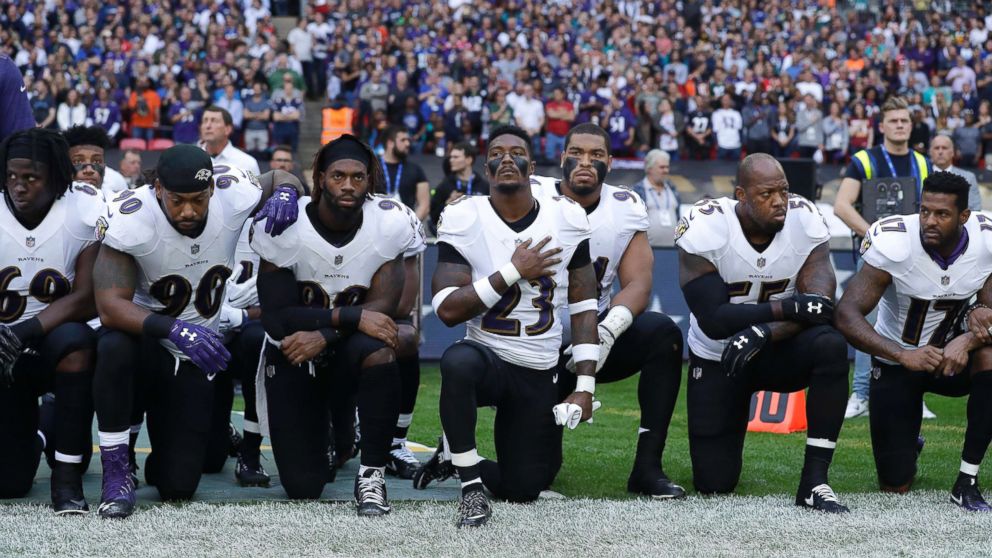 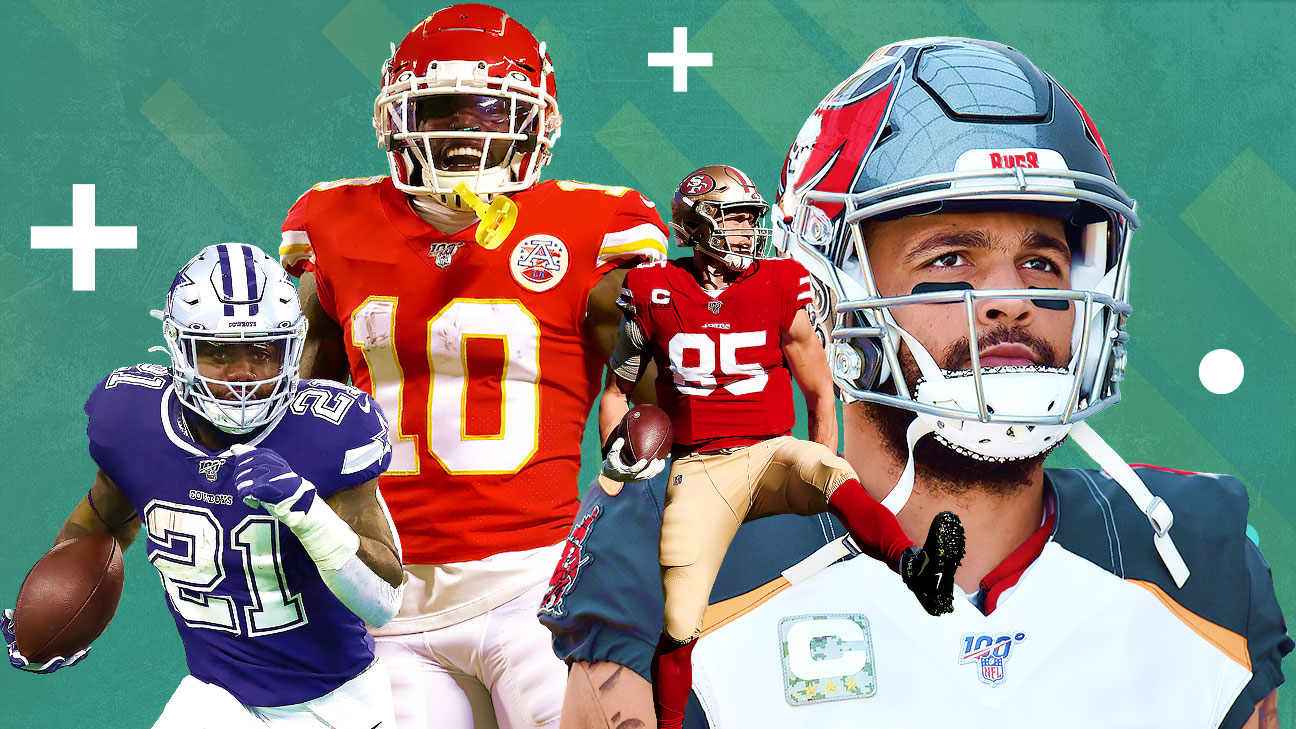 Ranking offensive weapons for all 32 NFL teams in 2020: Barnwell picks the best and worst 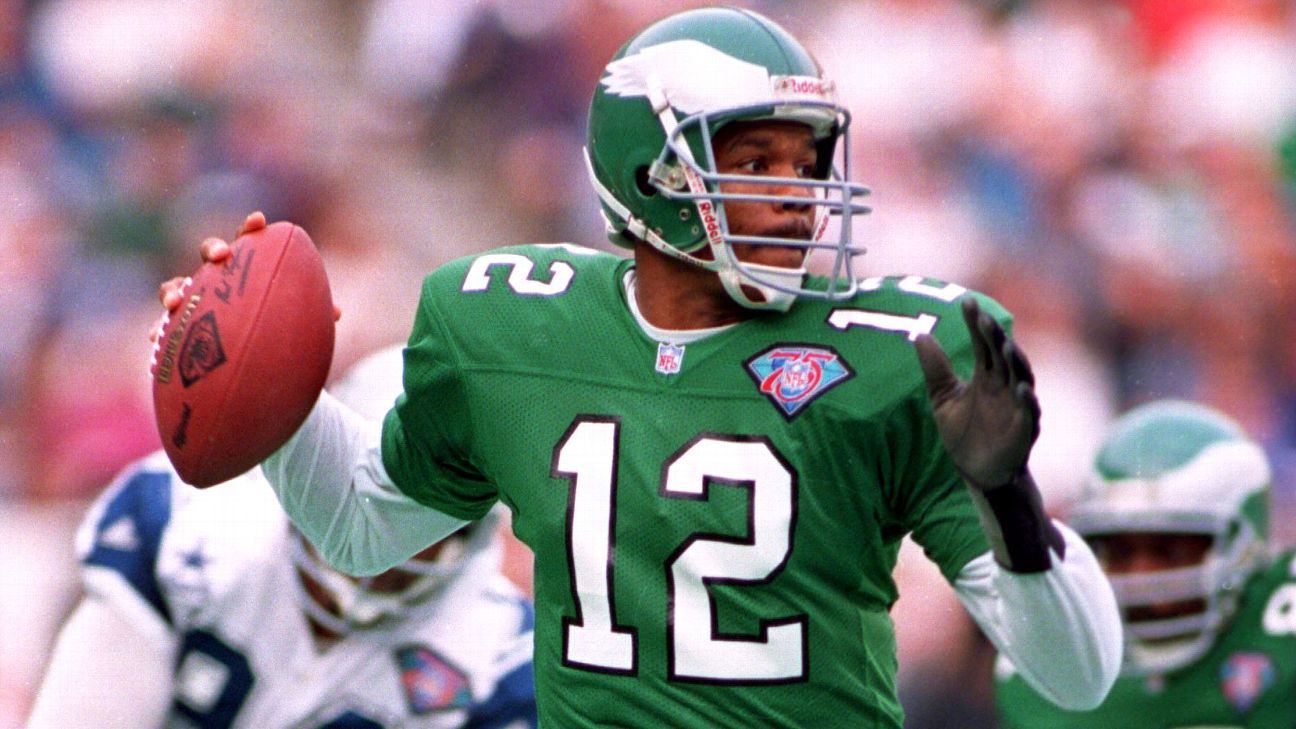