O'Brien Schofield says Panthers were sore losers: 'I was dabbing' 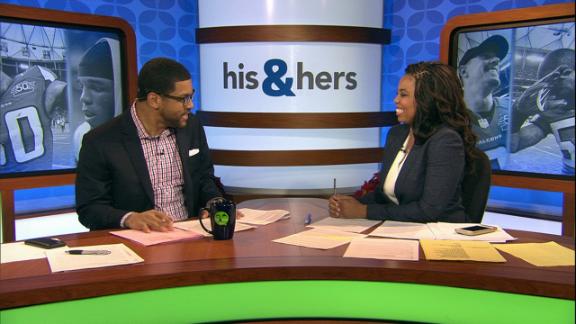 ATLANTA -- Falcons outside linebackerO'Brien Schofielddidn't bite his tongue in lashing out at the Panthersafter Atlanta's 20-13 victory Sunday ended Carolina's bid for an undefeated season.

Schofield said Panthers quarterback Cam Newton exited the field without saying anything to anyone except for Falcons quarterback Matt Ryan.

"If you handle yourself with class, you don't have to worry about that," Schofield said. "But you see, they didn't handle themselves with class the first time we played [when Carolina won 38-0]. So I didn't care about how they were feeling after this game. I was 'dabbing' all in their faces.

"They took a picture during the game and posted it on social media the first time we played. It was a whole team picture. And Cam was running up and down the sidelines. There wasn't none of that today. We played a football game today. I'm not even a trash talker, but when someone disrespects you and you get payback and then they can't handle it, that's glorious. If they could handle it, it would be cool. I probably wouldn't have even 'dabbed.' But I was 'dabbing' in front of everybody."

Everyone from Falcons team owner Arthur Blank to star wide receiver Julio Jones was doing the "dab" dance to mock Newton. Schofield did it in front of Panthers defensive end Charles Johnson.

"Charles Johnson came up to me and said, 'Who are you?' and I said to him: 'I'm a Super Bowl champ and a two-time NFC Champ. Who are you?'" said Schofield, formerly with the Seattle Seahawks. "They're trying to tell me, 'You're going to be at home while we're in the playoffs.' I don't care."

"Ain't no disrespect. They made one play that put them over in this game, and that was kind of a throw up," Norman said, referring to Julio Jones' 70-yard touchdown catch. "We played our game; they played theirs. And they just had one more play than we did. That's what it came down to. They had energy, and there was a little bit of luck. Those things happen.

"The first time, they were on our field. We came to their field. Hats off to those guys. They get paid, too. I have no comments about them. Julio is an amazing talent. I love playing against him -- two of the best." 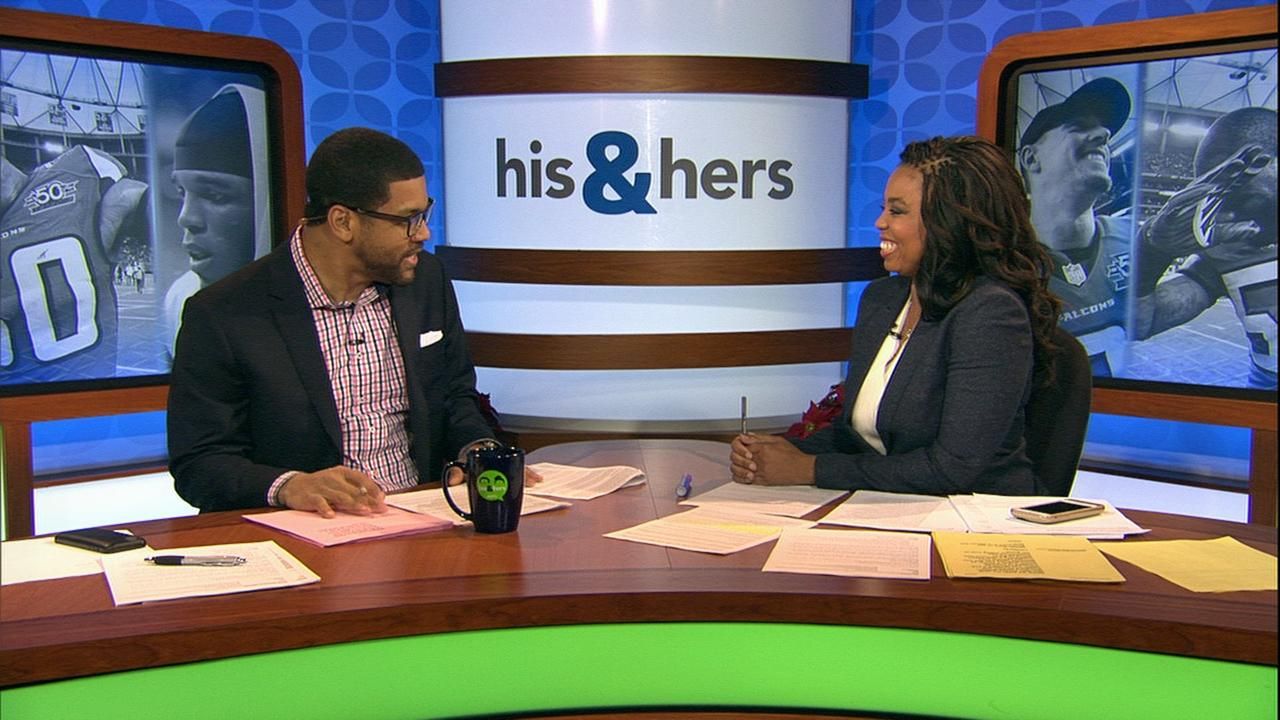