"We told [Bautista's] agent that we are not interested because our fans don't like him," Duquette said on Sportsnet Radio 590 The Fan on Wednesday morning. "Our fans don't like Jose Bautista, with good reason."

The former Toronto Blue Jays outfielder, now a free agent, has had a number of incidents with Orioles pitcher Darren O'Day and outfielder Adam Jones.

In 2013, O'Day and Bautista exchanged words after the slugger struck out. Bautista later homered in that game and the two got into it again. In 2014, O'Day plunked Bautista in what appeared to be retaliation for Jays pitcher Marcus Stromanthrowing at an Orioles hitter.

Then in an April 2015 game, Jones took exception to a Bautista bat flip after a home run, and the two exchanged words.

Duquette did acknowledge that the money Bautista wants could also be an issue, saying "of course, that may change. But the [qualifying offer] makes things difficult."

Bautista's agent, Jay Alou, told ESPN's Toni Collins on Wednesday that he never had such a conversation with Duquette. He said he was not aware that anyone in his organization had spoken with the Orioles and that he was going to reach out to Duquette for clarification.

Orioles GM says fans don't like Bautista
Pedro Gomez reacts to Dan Duquette's bold admission that Baltimore is not interested in free agent Jose Baustista because fans don't like him. 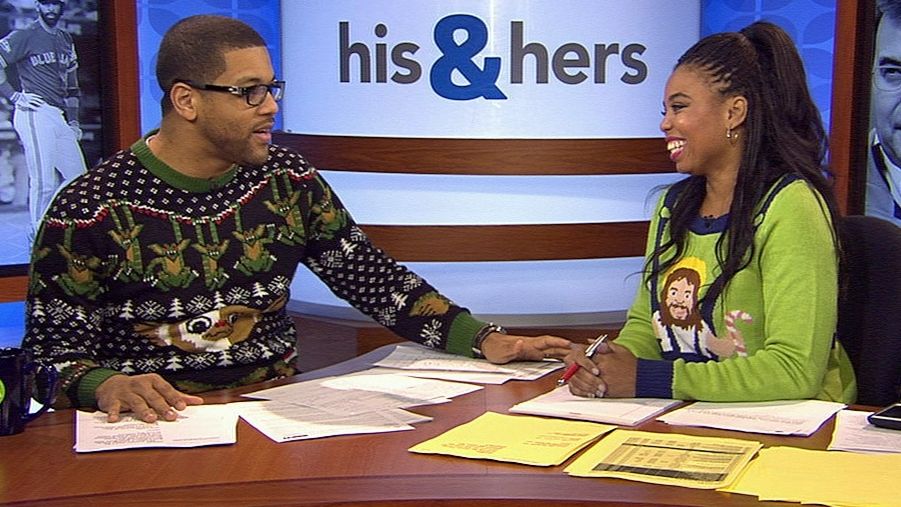