A source told ESPN's Rob Demovsky that the expectation is that Lacy will be able to return late in the season, assuming surgery goes as expected, so the Packers likely will use the designated-to-return classification on him when the time is right.

It that's the case, it would mean the Packers couldn't bring back cornerback Sam Shields, who also was placed on injured reserve this week.

Lacy, who is averaging 5.1 yards per carry in 2016, is scheduled to be an unrestricted free agent after this season.

He was the only active halfback for the Packers in their 30-16 loss to the Cowboys on Sunday. He was playing with a sprained left ankle and was held to just 65 yards on 17 carries.

Lacy was one of seven players ruled out of Thursday's game against the Chicago Bears. With backup running backJames Starksalso unavailable after havingknee surgery earlier this week, the Packers traded a conditional late-round pick to the Kansas City Chiefsfor running back Knile Davison Tuesday.

The Packers promoted rookie running back Don Jackson from the practice squad for Thursday night's game so they would not be left with just one natural halfback, as they were against the Cowboys. 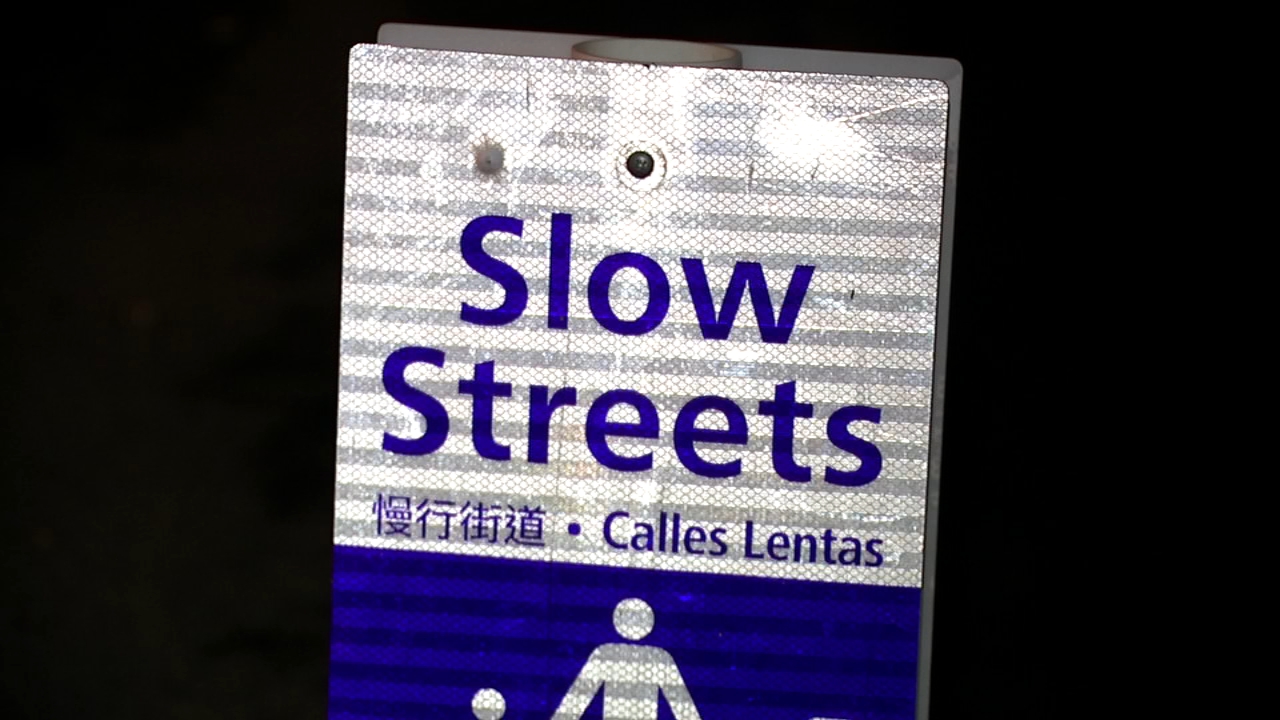