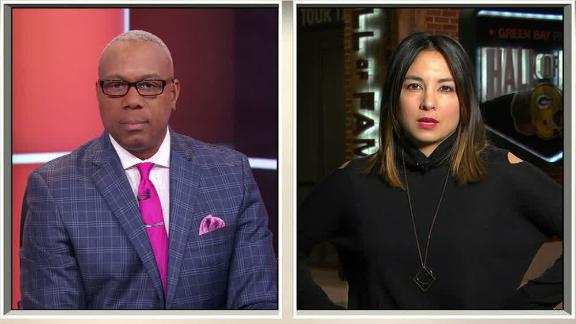 Packers coach Mike McCarthy said Nelson was back at the team's facility Monday, but won't try to practice until Saturday.

"If he doesn't practice Saturday, then he won't play in the game," McCarthy said of Sunday's NFC divisional playoff matchup with the top-seeded Dallas Cowboys.

Nelson was at Lambeau Field on Monday for medical treatment, but McCarthy would not say whether his No. 1 receiver sustained any internal injuries.

"Jordy Nelson has a rib injury," McCarthy said. "Talking with the medical staff, he's going to be in the rehab group through Friday. And then Saturday, if he can practice, then he may have a chance. But we're not going to do anything until Saturday. I'll probably know more about where Jordy stands come Friday."

The Packers will follow their normal practice schedule of on-field work Wednesday, Thursday and Saturday before departing for Dallas. They treat Friday as a rest and treatment day.

Nelson took a shot to his side from Giants safety Leon Hall after dropping a pass along the sideline. Nelson was doubled over in front of the Packers' bench before he was finally helped up and took a seat. Shortly thereafter, he was taken to the locker room for further examination.

His return was initially listed as questionable, but the Packers ruled him out shortly after halftime. Nelson had one catch for 13 yards before he departed.

Quarterback Aaron Rodgers said Sunday that "it would be a huge loss for us" if Nelson were unable to play against the Cowboys.

"But Geronimo [Allison] has been playing a lot for us and he's been playing effectively," Rodgers said. "Randall [Cobb] being back healthy -- you know I said this week in my press conference we're better with 18 [Cobb's jersey number] on the field. And he showed it tonight, made a ton of plays for us. He was excellent. And having him out there is going to help. But you know Geronimo is going to have to step up and play extended time if Jordy is going to be out."

Nelson caught 97 passes for 1,257 yards and 14 touchdowns in the regular season after missing all of 2015 because of a torn ACL in his right knee.

McCarthy said the team received good news on running back Ty Montgomery and linebacker Blake Martinez. Montgomery sustained a lower leg injury in the second half against the Giants but returned to the game and is expected to practice Wednesday. Martinez couldn't finish Sunday's game because of a knee injury, but McCarthy said "we got good news on Blake, so I'm hopeful that he may practice this week." 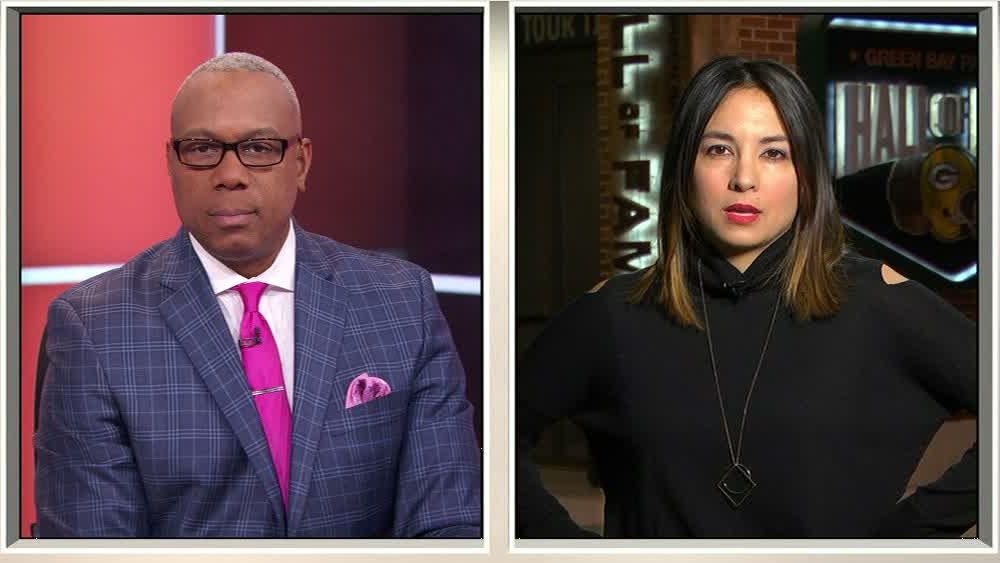