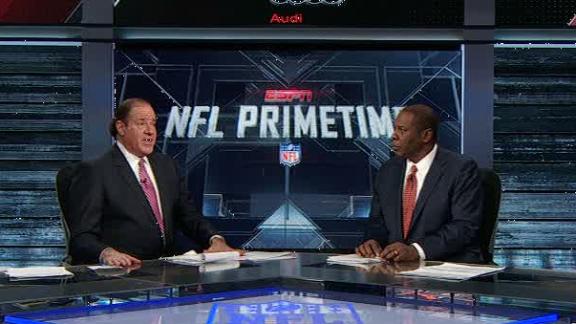 Cam Newton and the Carolina Panthers are Super Bowl favorites.

The Westgate SuperBook opened the Panthers as 5.5-point favorites over the Denver Broncos on Sunday.

"I'll be surprised if it doesn't get to 4.5," Jay Rood, vice president of MGM race and sports books, said.

Newton and the Panthers were impressive in a49-15 rout of the Arizona Cardinals in the NFC Championship Game. Art Manteris, vice president of Station Casinos' sports book, said he took action on Carolina every time the Panthers scored in the fourth quarter against Arizona.

Carolina began the year as high as 60-1 to win the Super Bowl.

The Broncos advanced to the Super Bowl with a thrilling 20-18 win over the New England Patriots. That's good news for a bettor who put $30,000 on Denver winning the Super Bowl at 14-1 odds on Aug. 18 at a William Hill sports book. That bettor will win $420,000 if the Broncos prevail in two weeks.

Denver's upset of the Patriots was a boon for the books, which reported that around 70 percent of the money wagered on the AFC Championship Game was on favored New England. Multiple Vegas books reported taking a rush of late money on the Broncos from respected bettors right before kickoff, but those bets didn't come close to overtaking how much had already been bet on the Patriots.

Since Nevada Gaming Control began tracking betting action on the Super Bowl in 1991, the books are up $134.2 million. Their only losses came in 2008, when the New York Giants upset the Patriots, and in 1995, when the San Francisco 49ers routed the San Diego Chargers. 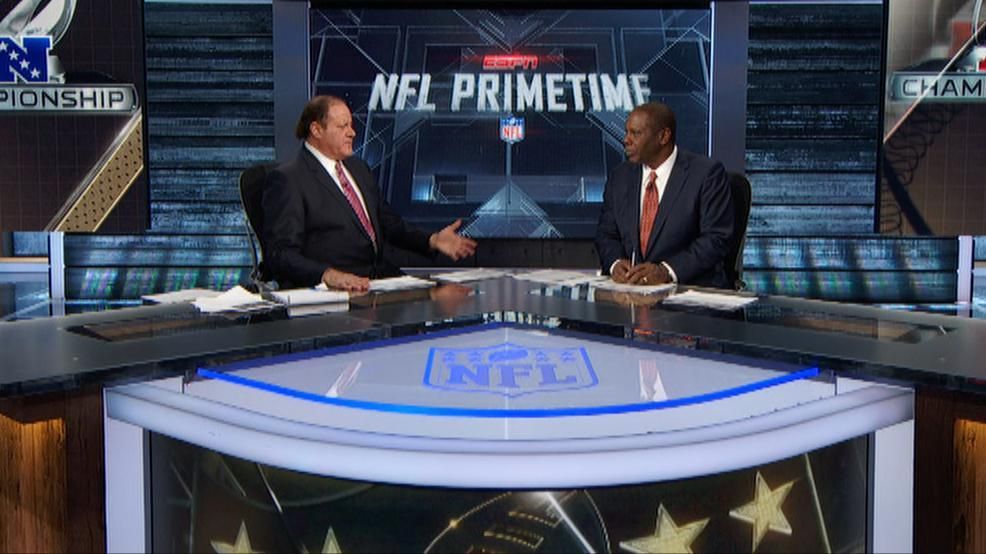 Panthers, Broncos set for Super Bowl 50
Chris Berman and Tom Jackson give their initial takes on the Super Bowl 50 matchup between the Panthers and Broncos.