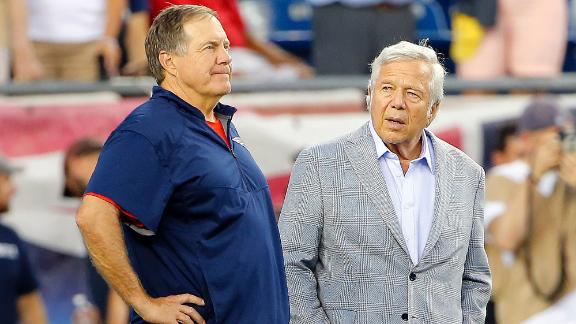 NEW YORK -- The New England Patriots have asked the NFL to reinstate the suspended employees at the heart of the Deflategate scandal.

NFL spokesman Brian McCarthy said Wednesday that the request is under review.

The team suspended equipment assistant John Jastremski and officials locker room attendant Jim McNally as part of the investigation into whether the footballs the team provided for the AFC title game were improperly inflated. In one of the more damning texts uncovered in the probe, McNally referred to himself as "the deflator."

ESPN NFL Insider Adam Schefter reported in May that the Patriots suspended Jastremski and McNally at the request of the NFL. In an interview with ESPN Radio's Mike & Mike on Tuesday, however, commissioner Roger Goodell said the league had nothing to do with suspending the pair.

The Patriots were fined $1 million and docked two draft picks as punishment. Quarterback Tom Brady had his four-game suspension vacated by a federal judge. The team has denied any wrongdoing, but it suspended McNally and Jastremski.

The NFL said the two could not be reinstated without permission from the league. 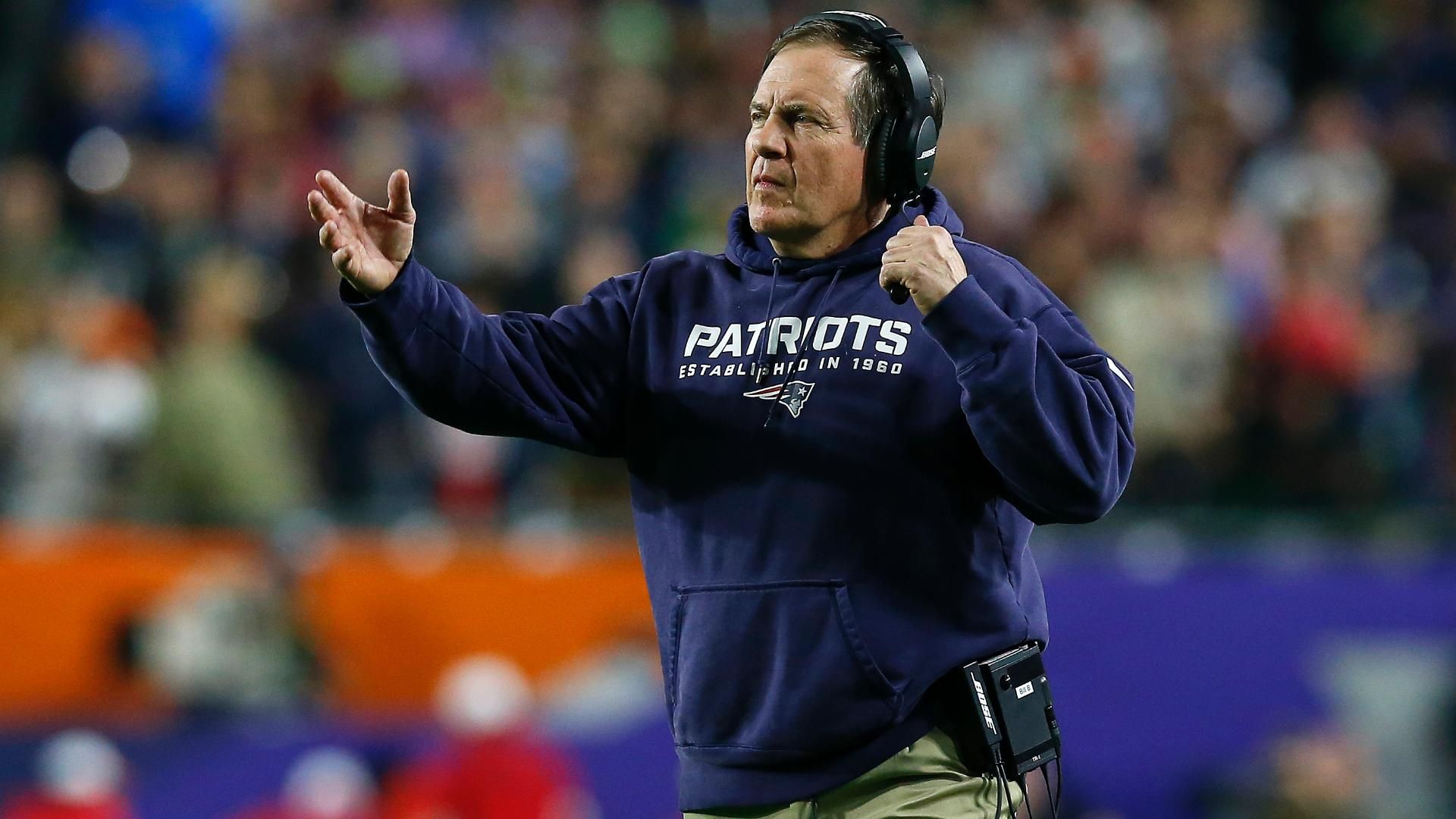