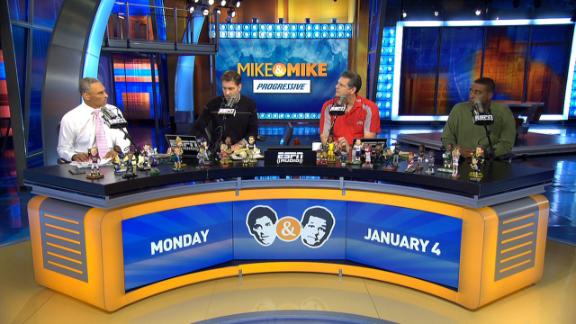 The New England Patriots have lost two straight and four of their last six, but they still enter the playoffs as one of the favorites to win Super Bowl 50.

The Patriots,Carolina Panthersand Arizona Cardinalsall stand at9-2 odds, according tothe Westgate SuperBook's updated Super Bowl numbers. The Seattle Seahawks and Denver Broncos are next at 5-1, followed by the Pittsburgh Steelers at 8-1.

New England blew a chance to be the No. 1 overall seed in the AFC playoffs and saw quarterback Tom Brady suffer a sprained ankle in Sunday's 20-10 loss to the Miami Dolphins. Brady and the banged-up Patriots have a week off to get healthy, and some believe dropping to the No. 2 seed might provide an easier path to the Super Bowl for the defending champions.

If Cincinnati beats Pittsburgh in the wild-card round, New England will host the Bengals. If the Steelers win, the Patriots will host the winner of Kansas City-Houston.

The Patriots opened at 6-1 to win the Super Bowl last January, then dropped to 8-1 during the Deflategate controversy, but have been among the favorites for the majority of the season.

More money has been bet on the Seahawks to win the Super Bowl at the Westgate than any other team. The Patriots are second.

The current Super Bowl line at the Westgate is NFC -1 with the total at 51.5 points. 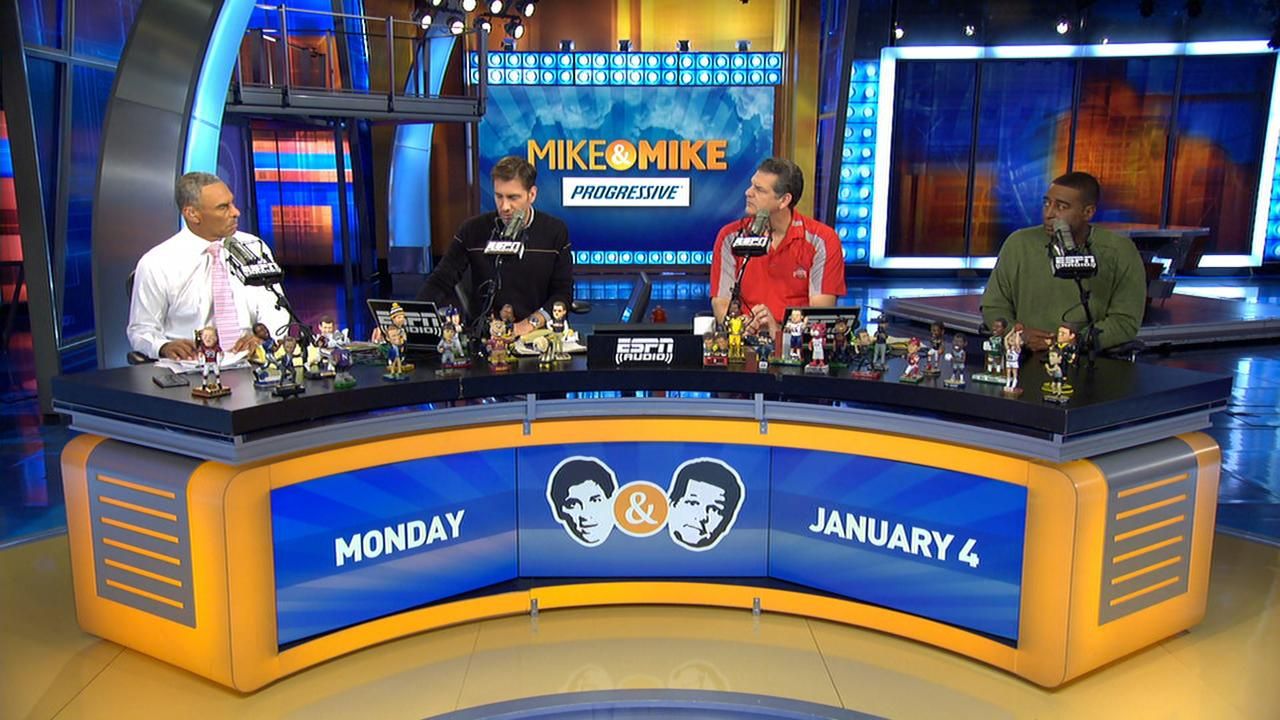