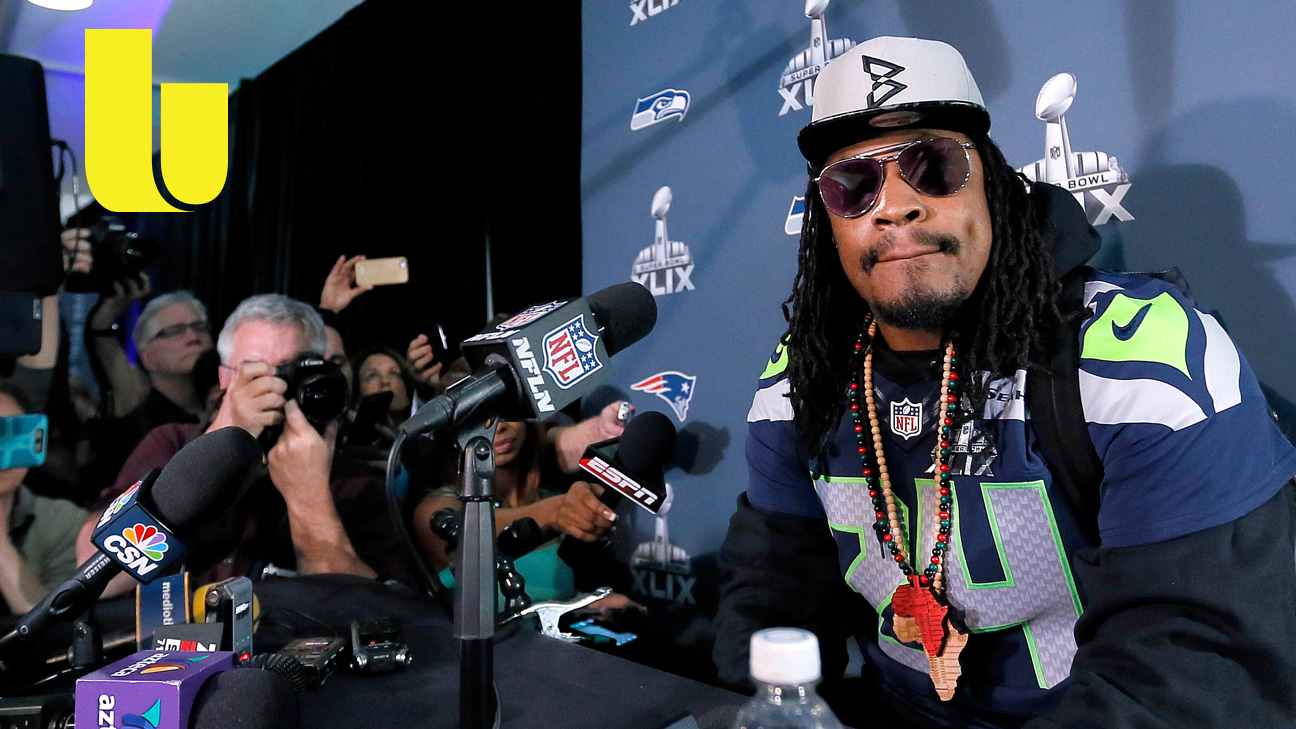 In other words, Beast Mode is back. And of course, the NFL community has something to say about it.

His new franchise and future teammates were in full throttle with tweets about their excitement, starting with quarterbackDerek Carr.

Other personalities from around the league chimed in with their thoughts.

Lynch last played in the league in 2015, posting 417 yards and three touchdowns for the Seahawks.Lynch played in just seven regular season and two postseason games in his final year with Seattle, after struggling with a hamstring injury and then a sports hernia. Prior to his 2015 campaign, Lynch ran for at least 1,200 yards in four straight seasons, landing the nickname Beast Mode in the process.