KGO
By Amy Hollyfield
OAKLAND, Calif. (KGO) -- Oakland Raiders fans have mixed reactions after the team ended talks to play the 2019 season at the Oakland Coliseum.

This comes after the City of Oakland filed a lawsuit against the team because of their move to Las Vegas.

Oakland residents tell ABC7 News they were shocked to hear the team may only have one home game left.

"It's crazy. It's nuts. They're gonna lose a lot of income for the city. The city needs this, they have a lot of fans here. What do we do? I wish they could stay," said Oakland native Daniel Battle.

Chris Dobbins has had season tickets to the Raiders games since 1995. He co-founded Save Oakland Sports in an effort to fight for the Raiders, but figured once the city sued the team, the Raiders would leave.

"I understand it. If I am going to sue you, it's gonna be hard for us to have a relationship as well I get that part. As a fan, it is very frustrating. You want your team to stay here as long as they can," said Dobbins.


The Oakland Raiders are now saying they *won’t* play the 2019 season in Oakland now that the city has filed a lawsuit against the team. Negotiating tactic or real threat? What do you think will happen next year? In 2020 they will be in Las Vegas. pic.twitter.com/nwgfKZVfMK

Dobbins is also on the Coliseum's Board of Commissioners and understands why the city and county had to sue the team.

In the middle of all this are the devoted fans who can't believe their team might be about to leave.

"I am so heartbroken, but it is what it is. But I will always be a die-hard Raider fan no matter what," said Oakland resident Shauntel Miller.

RELATED: Oakland files lawsuit against the Raiders and the NFL

It is unclear whether this latest move is a negotiating tactic, or if the team will carry this out.

The we spoke with don't think the Raiders are bluffing, and have little hope the team will play at the Coliseum in 2019.

Spokesperson Justin Berton said, "It's a decision for (Raider's owner) Mark Davis to make. If he keeps the Raiders here, the Mayor's happy our local diehard fans will enjoy a final season. If he wants to leave Oakland now, that's his choice." 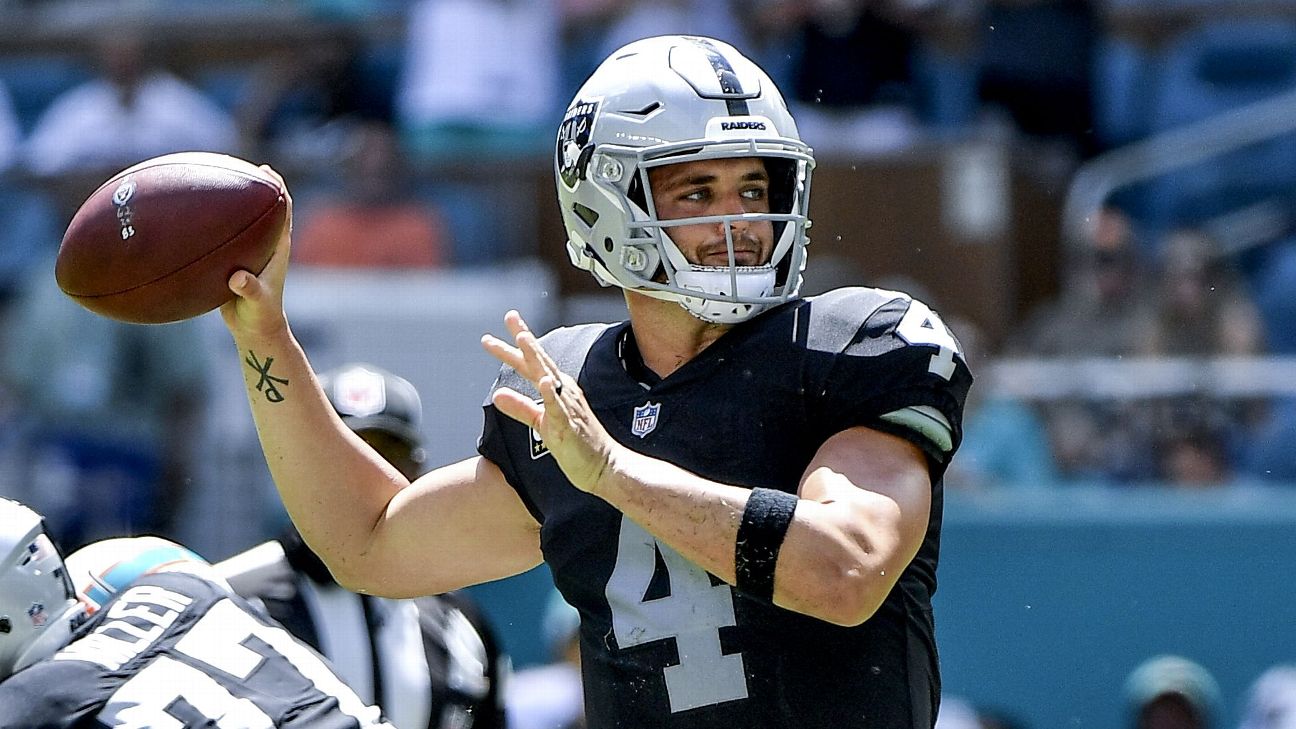 Derek Carr: Uncertainty over Raiders' stadium in 2019 'crazy'
Oakland files lawsuit against the Raiders and the NFL 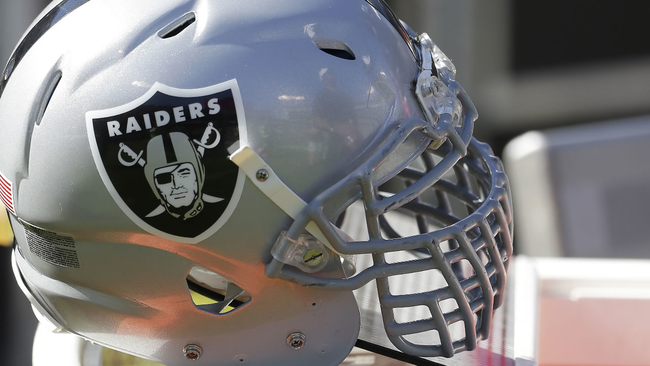