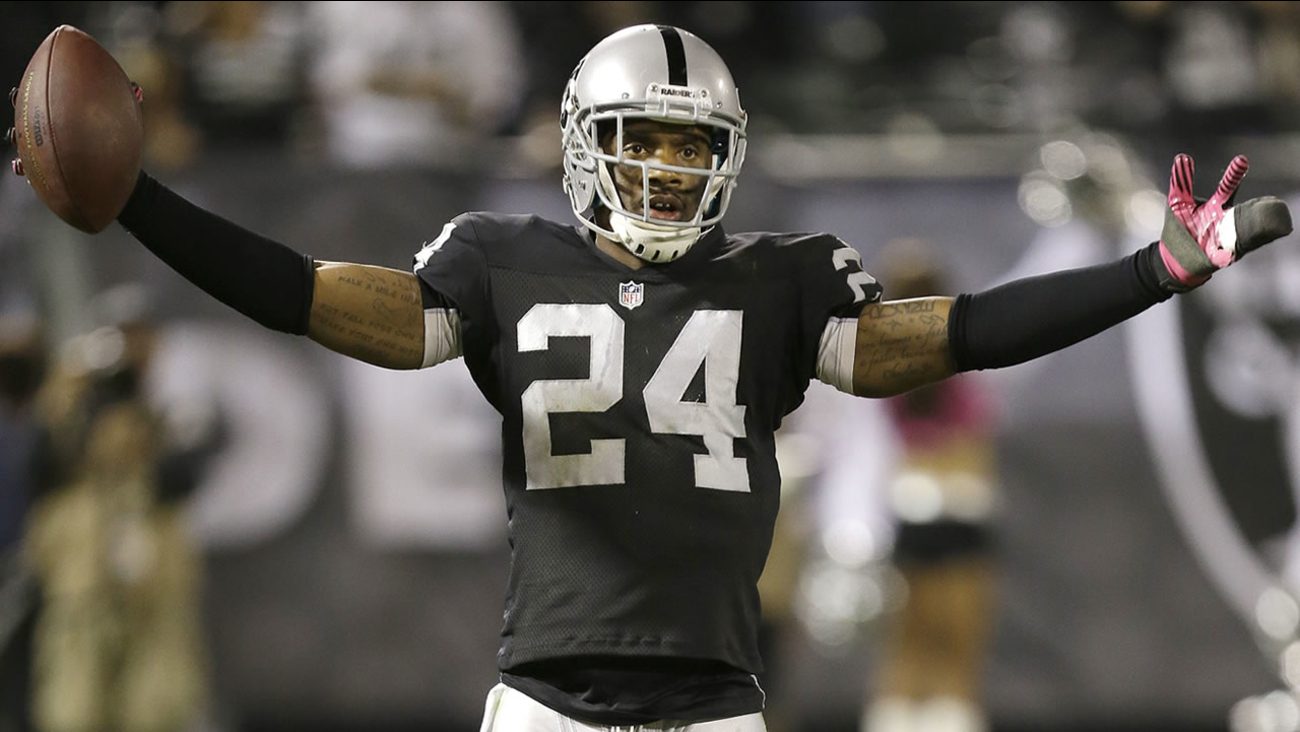 OAKLAND, Calif. (KGO) -- Monday evening Charles Woodson announced his retirement and reflected on his best moments with the Oakland Raiders at a press conference.


"2015 is going to be my last season playing in the NFL." - @CwoodsonF pic.twitter.com/RSHTimFOji

He has had a long, impressive career in the NFL. Besides being a Champion in Super Bowl XLV with the Packers, he is currently tied for fifth on the all-time interceptions list with 65 and is tied, with Rod Woodson and Darren Sharper, for having the most career defensive touchdowns with 13. He is an eight-time Pro Bowler and a three-time First-Team All-Pro.

Woodson's final home game is this Thursday night with the Raiders hosting the Chargers at the Coliseum.

Charles Woodson had at least 1 INT in all 18 seasons of his career. He also led the league in INT twice. pic.twitter.com/BD5kUHAjgz

Ending on a high note: Charles Woodson is 2nd in the NFL with 8 takeaways this season. pic.twitter.com/AVzaeDRDQ2

Charles Woodson is the only primarily defensive player to win the Heisman Trophy. pic.twitter.com/fKJbWhzso3

Charles Woodson is the only player in NFL history to record 50+ interceptions and 20+ sacks in their career https://t.co/F9SR7ggA3D 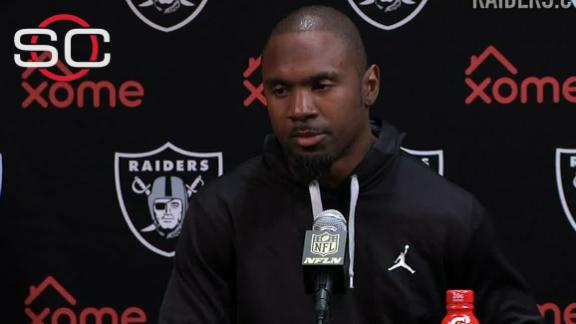