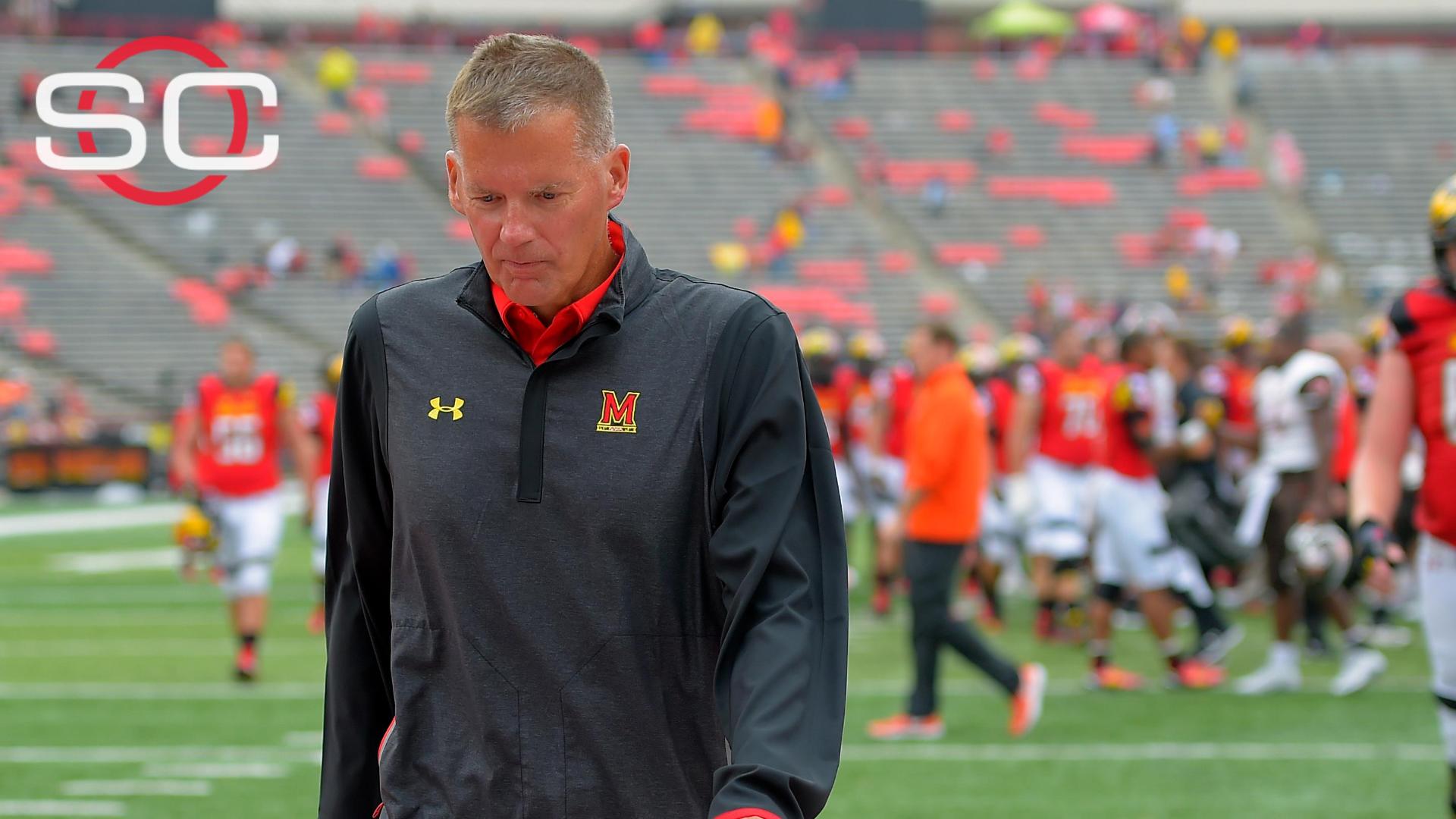 A decision has been made that Randy Edsall will not be the football coach at Maryland next season, and discussions are taking place about how and when to separate, a source said Thursday night.

Maryland has internally discussed how to manage an in-season coaching change, another source confirmed.

Earlier Thursday, InsideMDSports.com reported Edsall is likely to be fired after Saturday's game against the Buckeyes as the Terps enter a bye week. Yahoo! also reported that Maryland intends to fire Edsall.

Maryland, in a statement, said: "Randy Edsall is our head football coach, and he'll be on the sidelines Saturday against Ohio State."

Edsall is in the fifth year of his original six-year, $10 million deal. He received a three-year extension in July, but just $500,000 of the $7.5 million extension is guaranteed.

Not only is the athletic department unhappy with the results on the field, where the Terps have been outscored by an average of 40-11 in their losses, but, according to one report, the Terps players have also started "tuning him out."

Edsall quoted Wiz Khalifa on Thursday in a tweet, seemingly referring to his job situation.

An interim candidate to replace Edsall is the program's offensive coordinator, Mike Locksley, who has head coaching experience.

One challenge successors to Edsall will consider is that Maryland is in the same Big Ten division with Ohio State, Michigan, Michigan State and Penn State.

One factor working in Maryland's favor is the financial backing of Under Armour CEO Kevin Plank, a former Terps football player. Plank, a billionaire and member of the Maryland board of trustees, wants badly to see the program improve. 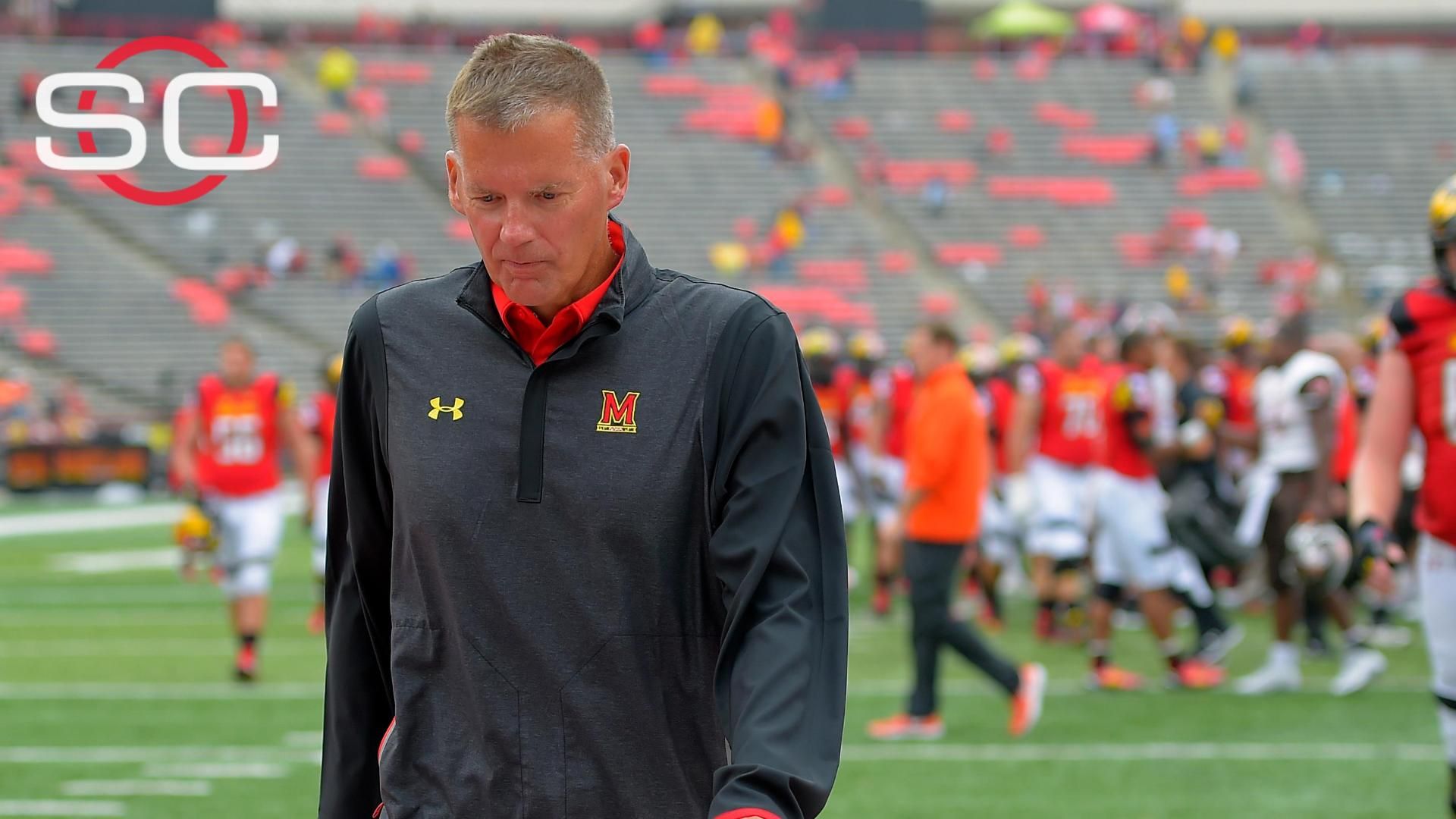