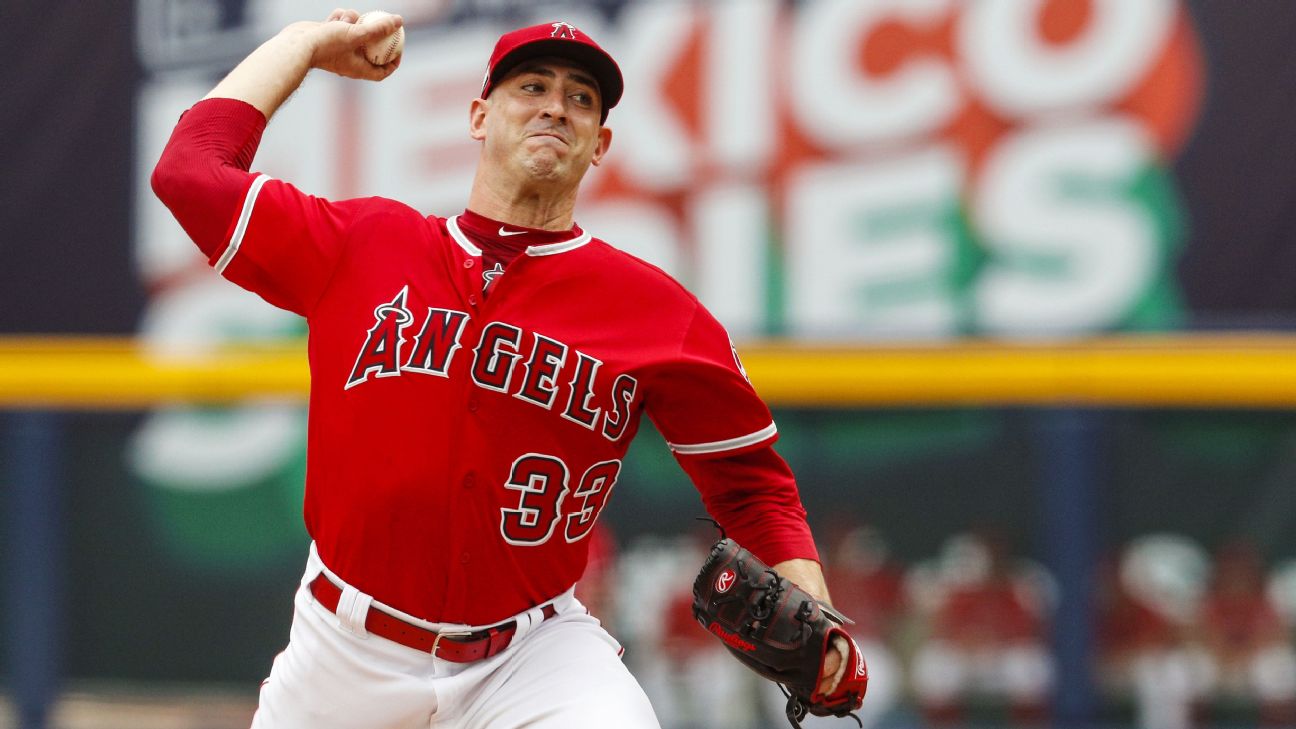 Veteran right-handed pitcher Matt Harvey has agreed to a minor league deal with the Oakland Athletics, according to multiple reports.

Harvey, 30, was designated for assignment last month by the Los Angeles Angels, with whom he signed a one-year, $11 million deal before the season.

Once dubbed "The Dark Knight," Harvey was among baseball's most dominant starters for a time with the New York Mets. He started the 2013 All-Star Game at Citi Field but hurt his elbow later that summer and never consistently regained his 98 mph fastball or command following Tommy John surgery. 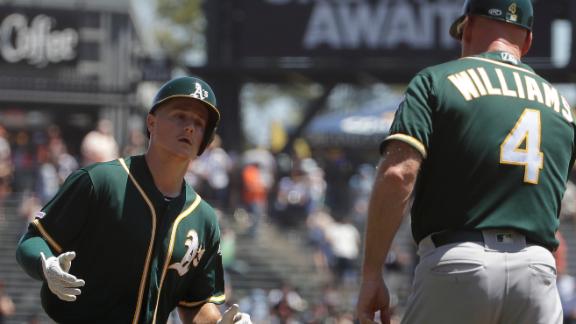