ESPN
By Mike Reiss
FOXBOROUGH, Mass. -- New England Patriots tight end Rob Gronkowski was not present for Thursday's practice, marking the second straight day he has been absent. This puts Gronkowski's status for Sunday's road game against the San Francisco 49ers in question.

Gronkowski was listed with a chest injury on Wednesday's injury report.ESPN's Adam Schefter has been told the injury is "not overly serious" and that Gronkowski does not have a punctured lung, as has been reported.

The Patriots leave for San Francisco on Friday, one day earlier than the norm.

If Gronkowski doesn't make the trip, it would leave Martellus Bennett and Matt Lengel as the two available tight ends on the roster. Bennett, who has 38 catches for 504 yards and four touchdowns this season, would rise into a top role.

"I've started the majority of my career," Bennett noted Thursday when asked whether it could help the Patriots to have played without Gronkowski in the first two games of the season. "It's just football."

The Patriots like to run a high number of two-tight-end packages, and playing without Gronkowski could affect those plans.

The biggest change for Bennett would be his inclusion as the top tight end in the 3-WR/1-TE/1-RB package, a role usually taken by Gronkowski.

After Sunday's game, Gronkowski had relayed that he had the wind knocked out of him.

"Just down for about a minute of two. It's a little tough to breathe, but once it comes back, you're good," Gronkowski said of the hit by Seattle Seahawks safety Earl Thomas.

"He hit me fair and square. It's football. You're going to get laid out eventually." 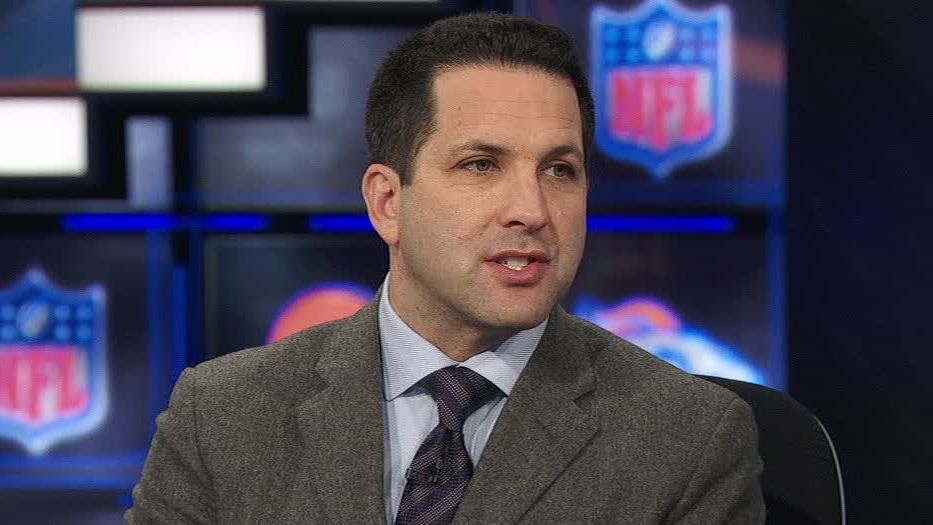