Rockets' Chris Paul out for Game 7 against the Warriors 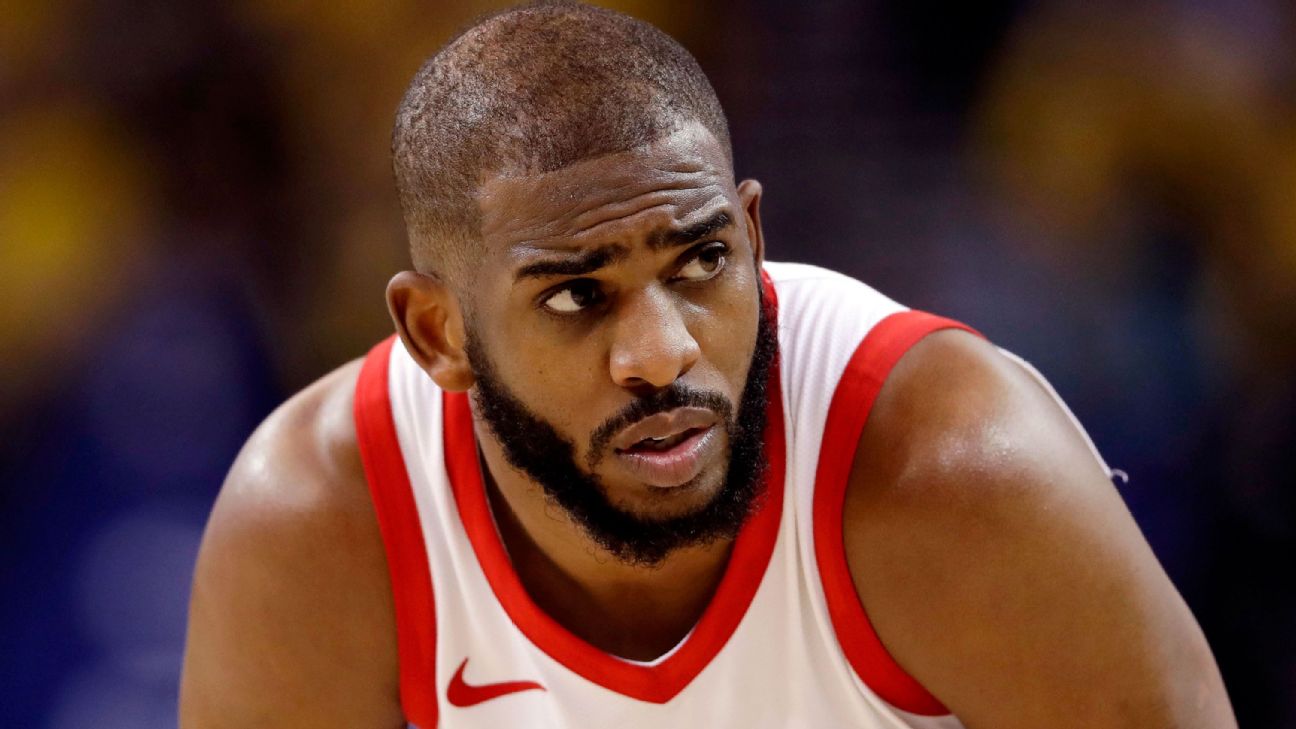 HOUSTON -- Rockets star guard Chris Paul will not play in Game 7 of the Western Conference finals due to a strained right hamstring.

Paul has been sidelined since straining the hamstring in the final minute of Houston's Game 5 win over the Golden State Warriors. He was ruled out of Game 6 the next day and had been receiving treatment nearly around the clock in hopes of being able to play in Game 7.

A source told ESPN's Ramona Shelburne that Paul's hamstring injury is a Grade 2. The source said the Rockets did everything they could, "but it's just not humanly possible."

It typically takes weeks -- rather than days -- to return from a Grade 2 strain, according to ESPN injury analyst Stephania Bell.

Paul's teammateJames Harden was diagnosed with a Grade 2 hamstring strain earlier this season after suffering the injury on New Year's Eve. Harden did not return to the lineup until Jan. 18.

Paul, a 13-year veteran who advanced to the conference finals for the first time in his career, has averaged 21.1 points, 5.9 rebounds and 5.8 assists during the postseason. But he'll have to hope that Houston can beat the defending champion Warriors without him to give him a chance to play in the NBA Finals for his first time.

"I'm sure he's way down and devastated, but like us all, he's probably excited for the game, to get the win and get him back and we'll go on," D'Antoni said.

It has yet to be determined how long Paul would be sidelined if the Rockets advance to the Finals.

Paul briefly tested the hamstring on Monday, but it was clear that he wouldn't be able to play in Game 7.

"He couldn't explode off it, couldn't push off of it," D'Antoni said. "Just not ready. I knew it was a long shot from when it happened. Just nature's got to take care of it. It's going to be a little bit."

Warriors coach Steve Kerr said Paul is one of the best players in the league, but he added, "[Injuries] are part of the playoffs. We're without Andre [Iguodala]. Different role, obviously with Chris' scoring, but..." 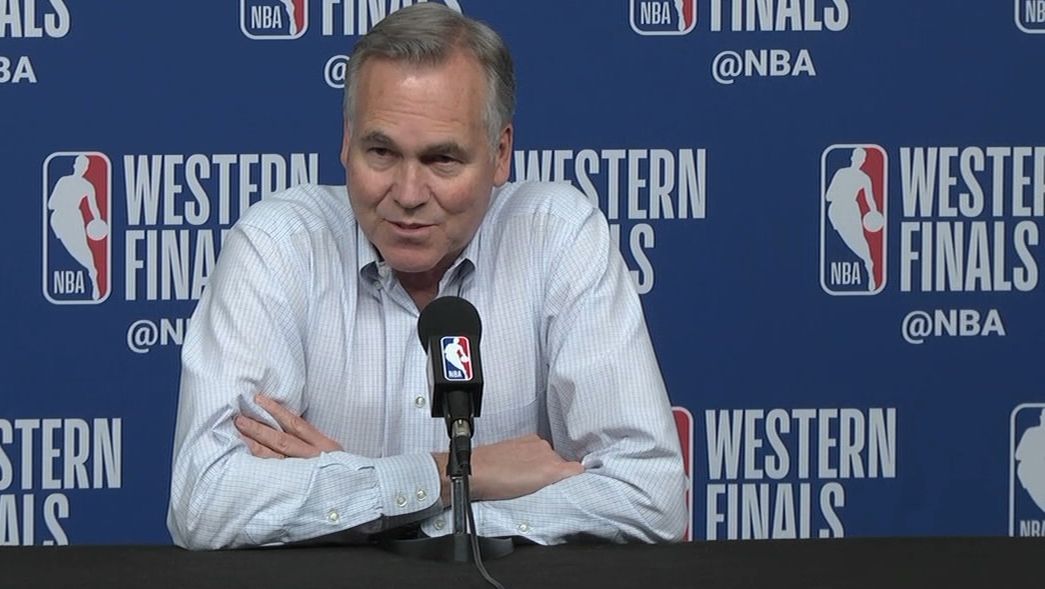