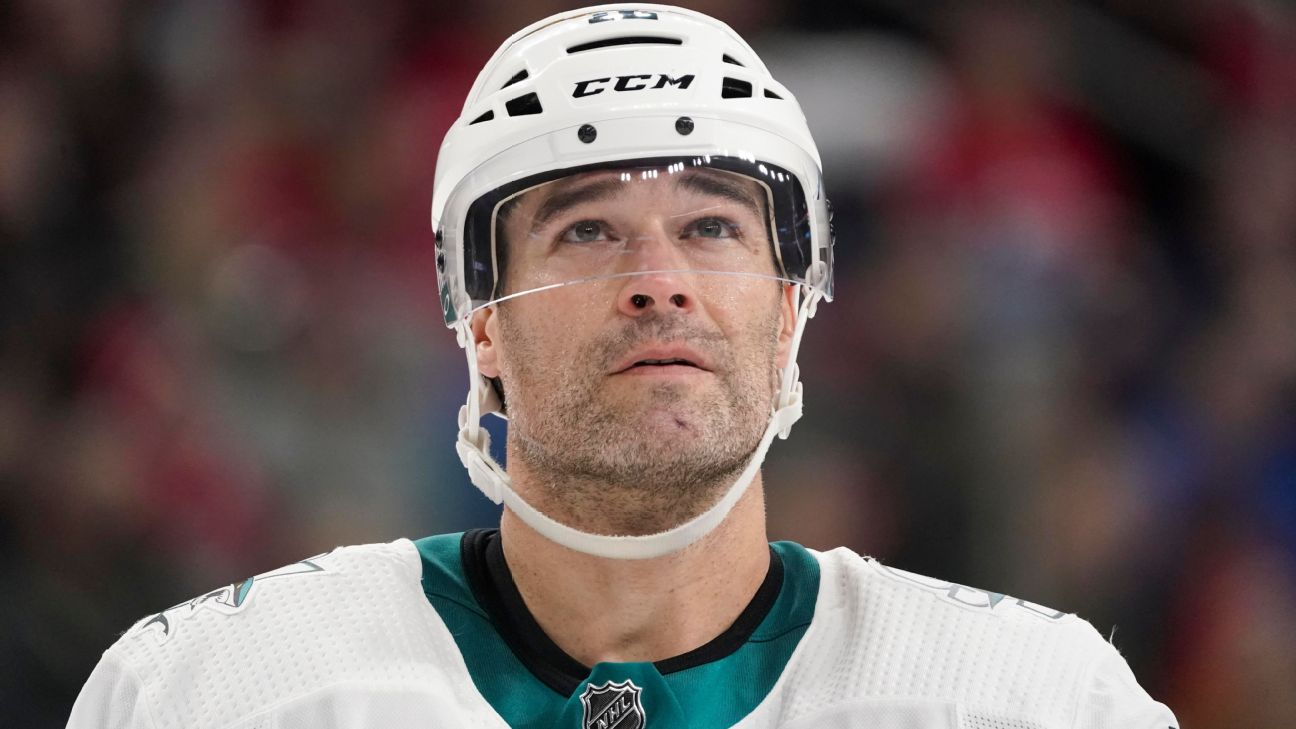 Patrick Marleau is officially hanging up his skates.

The 42-year-old announced his retirement from hockey Tuesday, closing the book on a 23-year career spent between San Jose, Toronto and Pittsburgh. Through 1,779 games, Marleau amassed 566 goals and 1,197 points, while adding another 72 goals and 127 points in 195 postseason contests.

The veteran did not dress for any team in the 2021-22 season after appearing in 56 games for San Jose last season.

In a Players' Tribune piece released Tuesday, Marleau reflected on finally stepping away from the game he loves.


"It's bittersweet for sure, but I have so much to look forward to," Marleau wrote. "Who knows what the world has in store for me. If you would have told that kid on the frozen pond that he would break a games-played record held by none other than Gordie Howe, he would have thought you were crazy. It was never something I aimed for; it was just me loving this game so much that I never, ever wanted to hang up my skates."

Marleau also left a special shoutout for longtime San Jose teammate Joe Thornton, who was taken one spot ahead of him in the 1997 draft.

"Jumbo and I entered this league together, and I was fortunate enough to be able to share the ice with him for more than half of my career," Marleau shared. "Your positive outlook has always been infectious. Thank you for all those great passes, Joe. You're not just a teammate, but a lifelong friend."

Marleau's success in hockey went beyond just the NHL, too. He is a two-time Olympic gold medalist with Canada (in 2010 and 2014) and won gold at both the 2003 World Championships and 2004 World Cup. 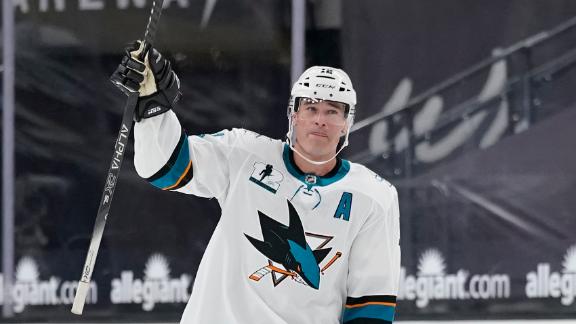