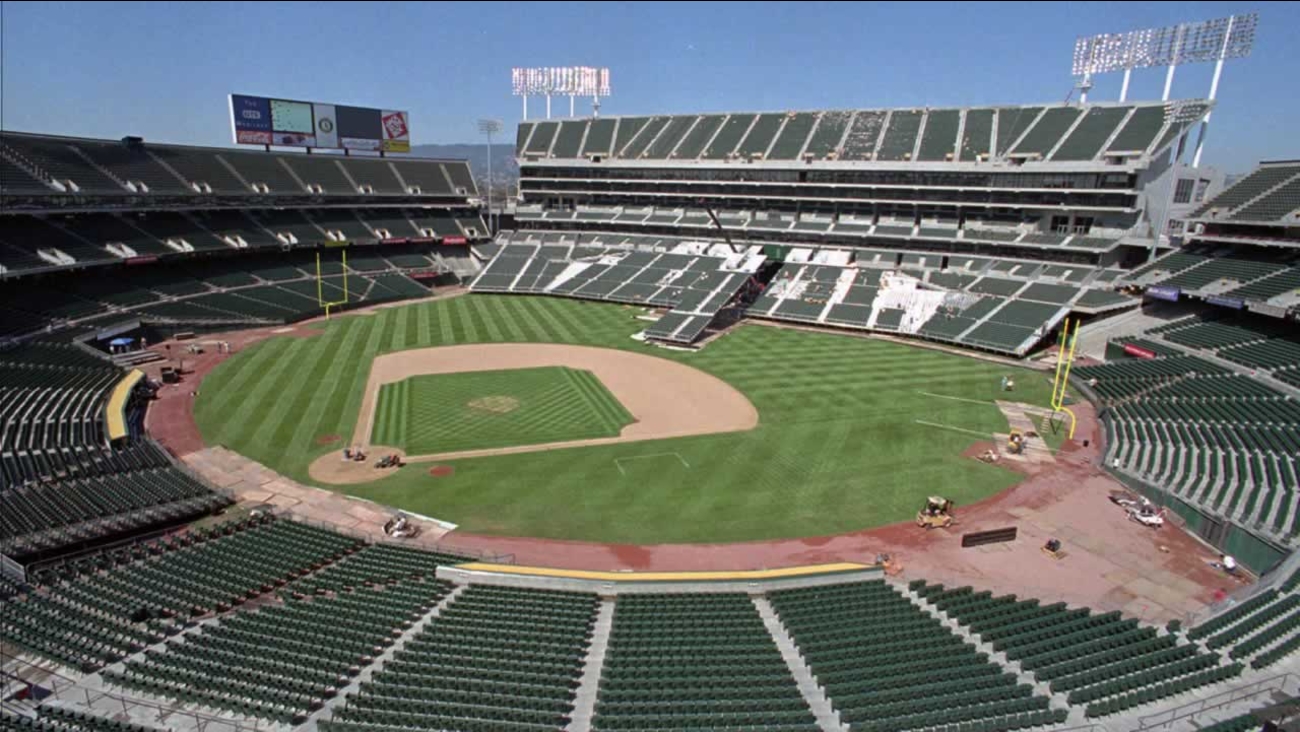 The city is seeking to pursue a lawsuit that claims MLB violated antitrust laws by allegedly delaying and blocking a possible move by the Oakland A's to San Jose.

San Jose previously lost two rounds of its battle when federal judges at the trial and appeals court levels dismissed the lawsuit, saying that MLB was protected by a nearly century-old exemption from antitrust laws granted by the Supreme Court to "the baseball business."

Only the high court or Congress can change that precedent.

Mayor Sam Liccardo said in a statement, "Litigation was our last recourse, and the City Council knew from the outset that success would likely require a ruling from the U.S. Supreme Court to revisit the 1922 decision that created MLB's exemption from antitrust laws.

"Every other professional sport in America and every other American industry must abide by antitrust laws. Only Major League Baseball enjoys this antiquated exemption," Liccardo said.

The appeal was expected. After the 9th U.S. Circuit Court of Appeals rejected San Jose's lawsuit on Jan. 15, Liccardo and the city's lawyers vowed an appeal.

The Supreme Court grants a hearing in only 75 to 80 of the 10,000 appeals it receives each year, according to the court.

If the panel declines to take up San Jose's case, then last month's ruling by the 9th Circuit will be become the final decision.

One is the territorial rights rule, under which the San Francisco Giants club has the right to block an A's move to the South Bay and can be overridden only by a three-fourths vote of all clubs.

The second is alleged stalling by an MLB relocation committee assigned to study a possible move.

When the appeals court ruled on Jan. 15, MLB Commissioner-Elect Rob Manfred said, "It's important that we prevailed in the litigation because the exemption has been very important to the way we've done business." Manfred became commissioner on Jan. 25.

Liccardo's spokeswoman Michelle McGurk noted that San Jose taxpayers are not paying for the appeal because the city's attorneys, from the law firm of Cotchett, Pitre & McCarthy in Burlingame, are working on a contingency basis and will be paid only if San Jose wins. 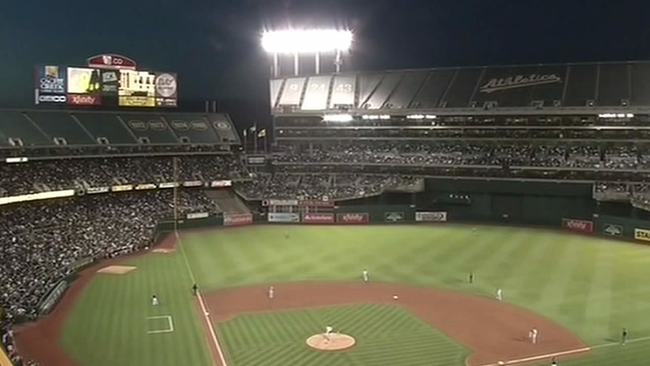 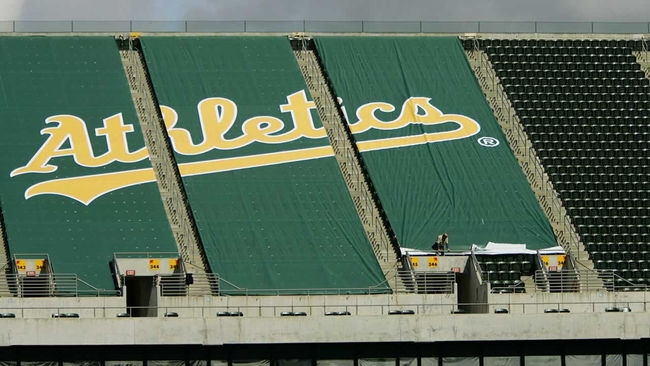 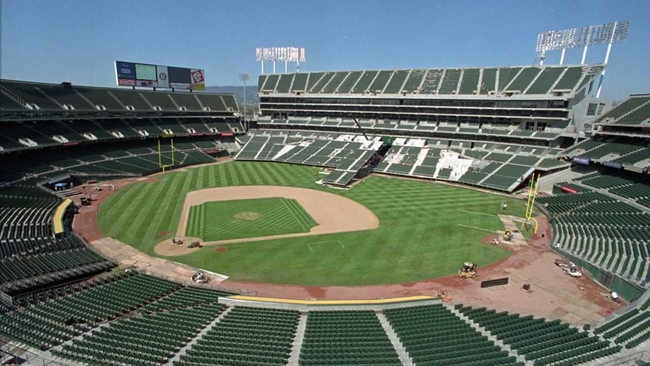