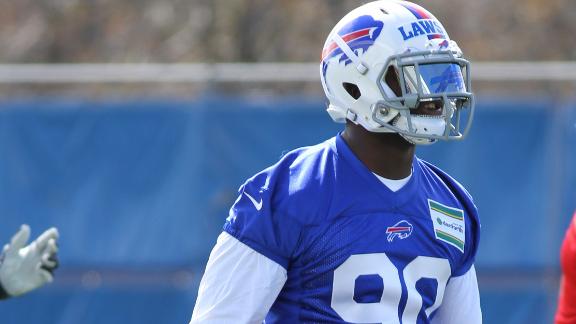 The Buffalo Bills could be without a pair of their top young players this summer and perhaps beyond.

The team announced Monday that rookie outside linebacker Shaq Lawson will undergo shoulder surgery and that third-year wide receiver Sammy Watkins is dealing with a broken bone in his foot.

Watkins had the surgery three weeks ago, sources told ESPN's Adam Schefter. The team confirmed that he is not expected to return until after training camp (but in time for the regular-season opener).

Lawson was making a swim move on a tackling dummy in a non-contact drill when he aggravated his shoulder injury, sources told Schefter.

Watkins took to Twitter to suggest to fans that they shouldn't believe what's being reported about him, but he didn't specify what's inaccurate about the information.

Asked by a fan on Twitter whether he would be back for the preseason, Watkins replied, "of course."

Watkins has dealt with numerous injuries in two years since being drafted, including broken ribs, hip surgery, a sprained ankle and a calf strain. Despite the various ailments, Watkins has missed only three regular-season games -- all last October.

Lawson, the 19th overall pick in last month's draft, had insisted after the draft that he wouldn't need surgery, but the Bills on Monday said they would go ahead with the procedure Tuesday as a preventative measure.

Sources told Schefter that the procedure is expected to sideline him for five to six months, which would mean the former Clemson standout wouldn't return until mid-October to mid-November.

"The Buffalo Bills are taking measures to prevent the possibility of Shaq Lawson aggravating a preexisting shoulder condition during the season," the team said in a statement. "While he could continue to play, the Bills medical staff has determined that surgery is the best course of action for the overall health of his shoulder moving forward."

The Bills said in the statement that Lawson had an occurrence of the condition last week but was still moving forward with the idea that he would participate in the offseason program.

"I want to take this opportunity to commend Shaq Lawson and his representatives for putting the team first by having this surgery on his shoulder done now," Bills general manager Doug Whaley said in a statement. "By doing so, he's forsaking personal goals to be 100 percent healthy when we will need him most during the regular season.

"Fans constantly hear us say that we want players with tremendous character who keep team goals ahead of personal ones, and Shaq is a great example of this."

Lawson was adamant after the draft that he suffered the injury during his freshman season at Clemson in 2013 and that he could play without the surgery.

"If I didn't have surgery my freshman year, why would I need surgery now?" Lawson said then. "I can still play ball."

Added Whaley after the draft:"[Our] medical staff cleared him, said he can play. Now, if something happens, it's going to happen. But it's nothing that we're real worried about or we wouldn't have taken him. We got complete faith in our medical staff, and they signed off on him, so we're excited to have him."

Lawson said his shoulder was flagged by the Jacksonville Jaguars for a follow-up during February's scouting combine, necessitating a return trip to Indianapolis for a medical recheck earlier this month. One of the draft's top pass-rushing prospects, Lawson told ESPN that teams were encouraged by the recheck.

The Bills had hoped thatLawson could become an immediate starter at outside linebacker in Bills coach Rex Ryan's 3-4 defensive scheme. 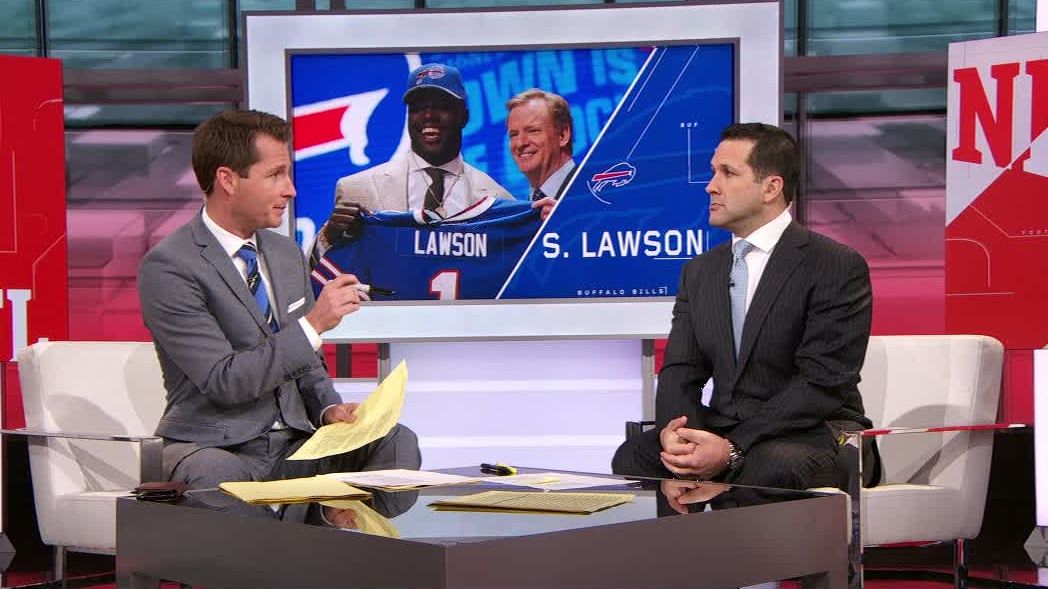 Schefter: Bills not likely to get much from Lawson in rookie year
Adam Schefter explains why Buffalo may not get much help from Shaq Lawson in his rookie season after he was injured in a non-contact drill. 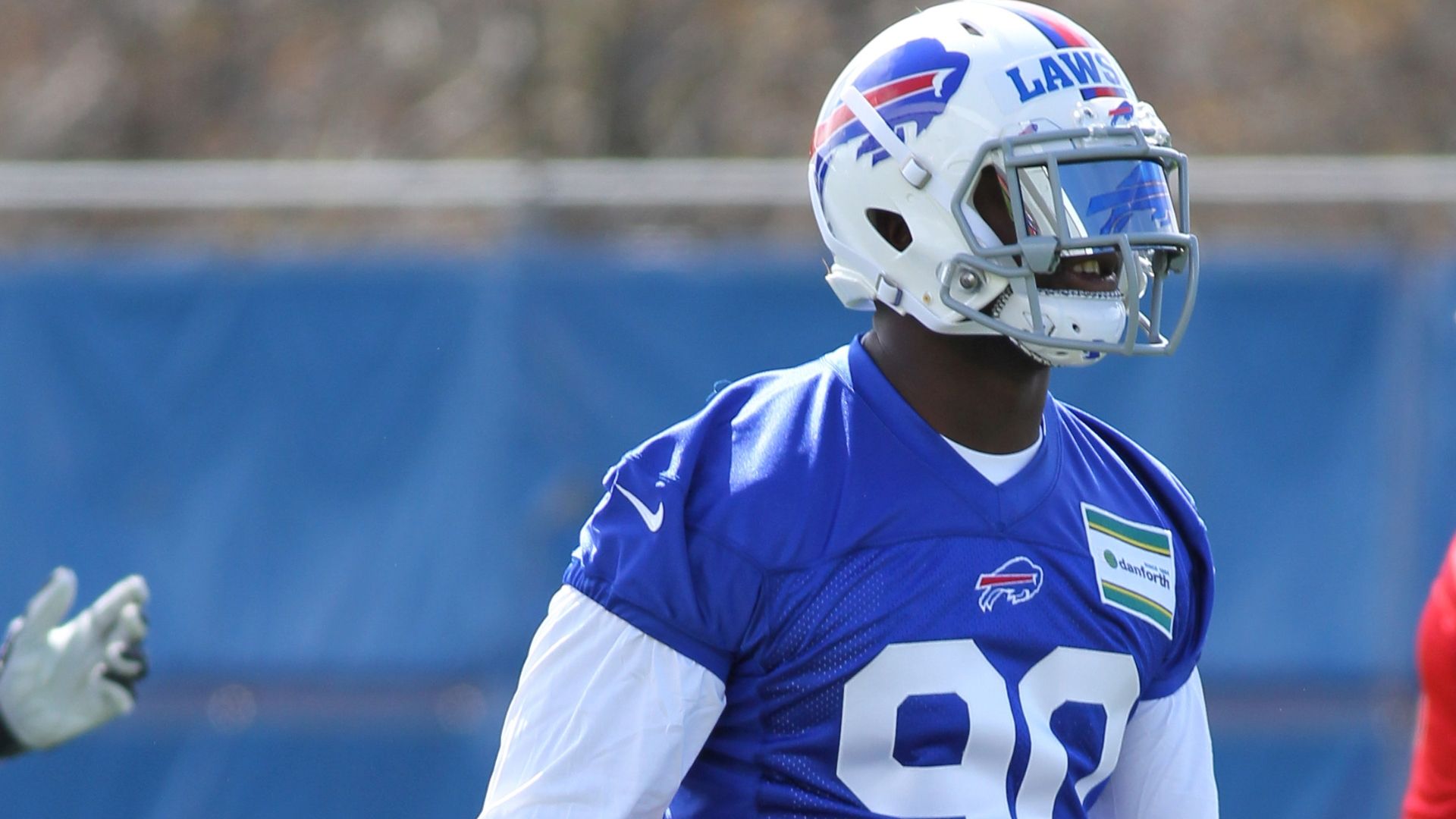